Japan ruling on Chinese PET dumping may have taken too long

Tariff could come next, but some producers may not be there to benefit 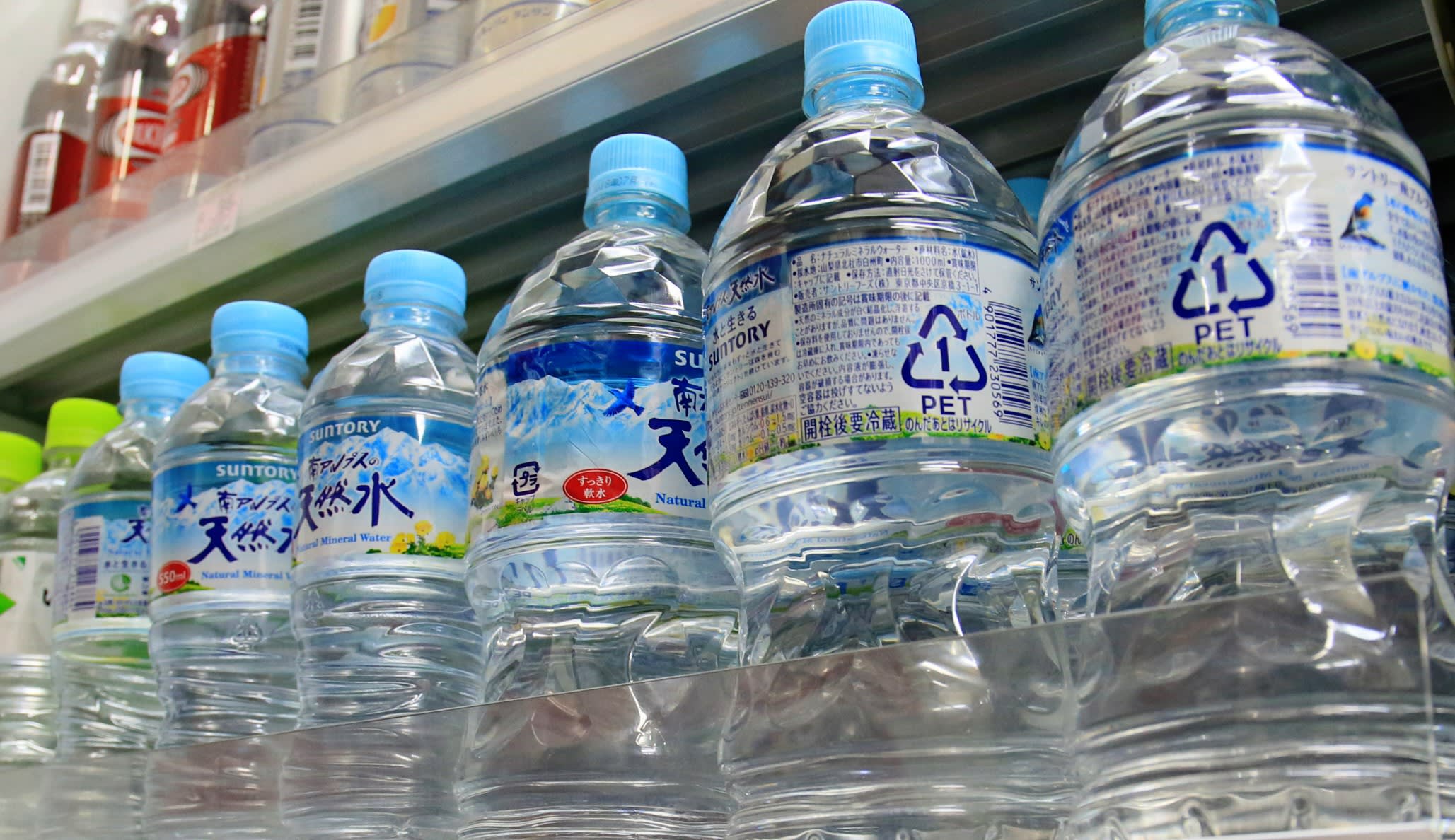 TOKYO -- Japanese producers of plastics used largely in drink bottles are vindicated with a government ruling that their Chinese rivals have been dumping the material on Japan's market, but it may have come a little too late to save some in the industry.

Japan imported 473,000 tons of polyethylene terephthalate from China in 2016, 10 times the volume of a decade before, trade statistics show. That volume is more than double the Japanese industry's total annual output of the plastic, commonly known as PET.

"For now, we're relieved" that a dumping verdict was reached, one Mitsui Chemical official said.

But many industry people are unhappy that it has taken this long. Manufacturers including Mitsui Chemicals and Mitsubishi Chemical requested in September that the government investigate Chinese export prices of PET.

The Chinese output of the material hit 6.75 million tons in 2016, about 30 times that of Japan. It is said that there is no discernible difference between Japanese and Chinese PET.

"PET from China is 30% cheaper than that made in Japan," a Mitsubishi Chemical spokesperson said. "Naturally, users have shifted toward China's."

Tokyo likely will decide within the year whether to levy an anti-dumping tariff. It is unclear whether Japanese manufacturers would raise domestic prices if such a tariff were imposed. Some versed in the matter say the time for action has already passed.

Materials producer Toyobo, formerly a major domestic player, exited PET manufacturing in 2015. Citing intense competition, Mitsubishi Chemical, a unit of Mitsubishi Chemical Holdings, said in March that it will halt PET production at domestic facilities by the end of fiscal 2017.