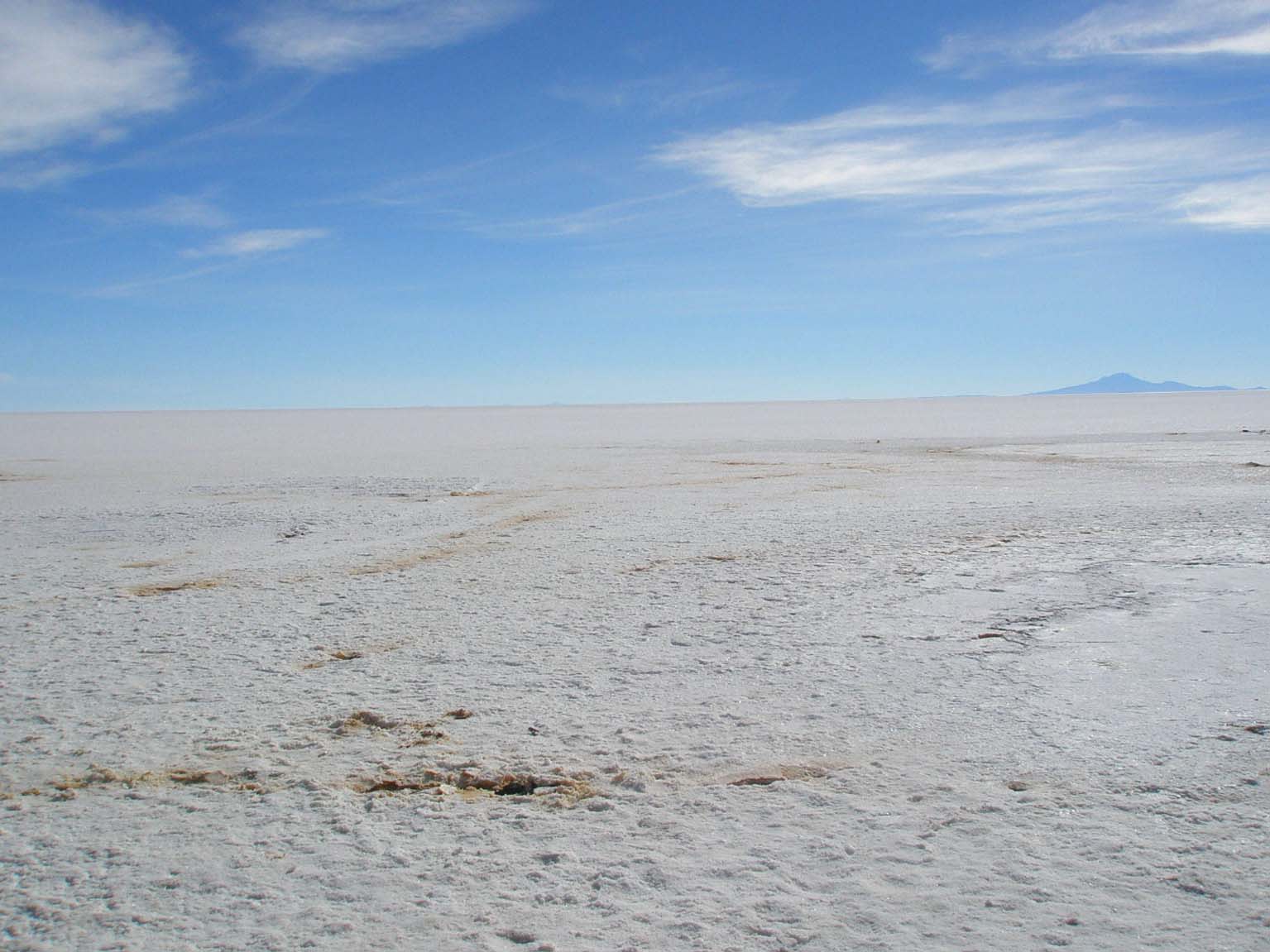 TOKYO -- A recent, rapid ascent in lithium prices has run its course now that China's strong appetite has subsided somewhat.

Prices remain high and are unlikely to come down anytime soon, though. China's remaining hunger for the stuff and Tesla Motors' raised production target are buoying them, industry sources say.

As of mid-October, the benchmark Chinese spot lithium carbonate price was around 112,000 yuan ($16,619) per ton, down 20% from the most recent high reached in March.

The rally since late last year was driven by an insatiable Chinese appetite for lithium, which was finding its way into car batteries. But the market has cooled, and the global supply remains stable. China is the world's biggest lithium user, accounting for about 40% of global consumption. Its demand for the material rose rapidly as Beijing, seeking to alleviate the country's notorious air pollution, pushed for wider use of electric vehicles.

As a result, the lithium spot price in China nearly tripled in a year.

"The Chinese flocked to the market as they sought to stock up on lithium in anticipation of demand growth," said an official at the government-affiliated Japan Oil, Gas and Metals National Corp., or Jogmec. "The high reached in the spring was an overshoot."

The Jogmec official added that demand has recently subsided somewhat.

And there are no immediate signs that supplies may fall, including in Chile and other main lithium-producing countries in Latin America.

In fact, supply levels are on an uptrend. An Argentine lithium development company, in which Japanese trading house Toyota Tsusho holds a stake, last year went into full operation. There are fresh development projects in Australia, and China, too, has boosted production. 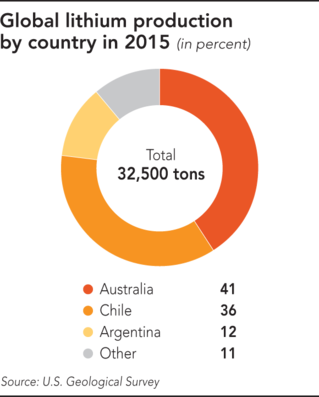 Many industry insiders now seem to feel that at least the market has grown less jittery about shortages.

"Not long ago, we'd often get calls and emails from people I'd never met from Chinese and Taiwanese battery makers, and they asked us to sell them lithium," said an executive of a major Japanese lithium producer. "That doesn't happen anymore."

Still, many in the industry believe lithium prices -- currently 120% higher than a year ago -- will remain on their perch for some time to come.

"The Chinese government is still focused on combating air pollution," a representative of a Tokyo trading company said. "It will continue to promote electric vehicles, which means demand for lithium will remain solid."

Lithium demand also gets support from Tesla Motors. Having received massive amounts of orders, the key U.S. electric vehicle maker has sped up its target of producing 500,000 vehicles by 2020. It now plans to achieve the number by 2018 and make 1 million battery-powered cars in 2020.

The representative of the Japanese lithium producer doesn't see any slackening in the global lithium market, at least not for the foreseeable future.