Malaysia slams WHO for advising against palm oil use

World's No. 2 producer says agency should come up with new ideas for COVID-19 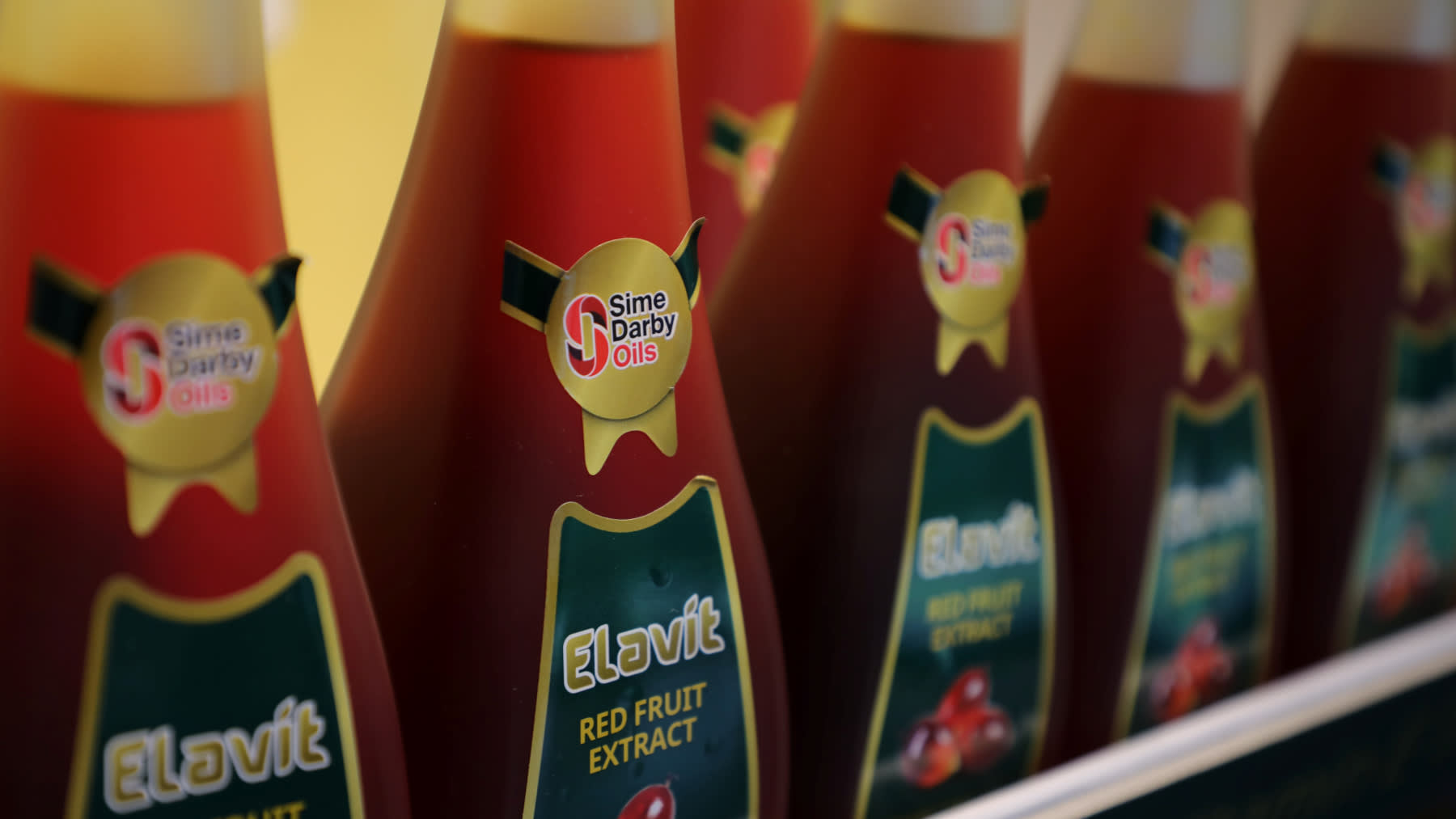 KUALA LUMPUR (Reuters) -- Malaysia criticised the World Health Organisation on Monday for advising adults to avoid palm oil in their diet during the COVID-19 outbreak and use alternatives such as olive oil.

Malaysia, the world's second-biggest producer of palm oil, said such advice was "antiquated".

"With regards to dietary fats as a major source of calories, WHO through its most recent advisory has again fallen into the same previous well of promoting certain commodity oils while brushing aside palm oil," Kalyana Sundram, CEO of the Malaysian Palm Oil Council (MPOC), a state agency responsible for promoting the commodity, said in an MPOC opinion piece.

The WHO Regional Office for the Eastern Mediterranean did not immediately respond to a request for comment on the MPOC's position.

The MPOC article said palm oil has a natural balance of saturated and unsaturated fats to ensure the absorption of various dietary micronutrients, does not require hydrogenation - treating oils with hydrogen to increase their shelf life - and is available in large quantities.

"In countries where fat consumption is below recommendations of the WHO, as is the case in large parts of Asia and Africa, health focus is different," the MPOC said. "The need to provide a reliable, sustainable and affordable source of calories to ward of undernutrition (and increased susceptibility of infection) is paramount."

Kalyana said the WHO should focus on coming up with "radically different health management ideas" instead of falling back on "antiquated messages".

Palm oil is used in everything from infant formula to cookies, but demand for the vegetable oil has been hammered due to the closure of restaurants during virus-linked lockdowns in many countries.

Neighbors Malaysia and Indonesia together produce 85% of the world's palm oil, but the industry has faced intense criticism from environmentalists over mass stripping of tropical forests to grow the lucrative crop.