Milestone reached in the recycle of cobalt from spent EV batteries 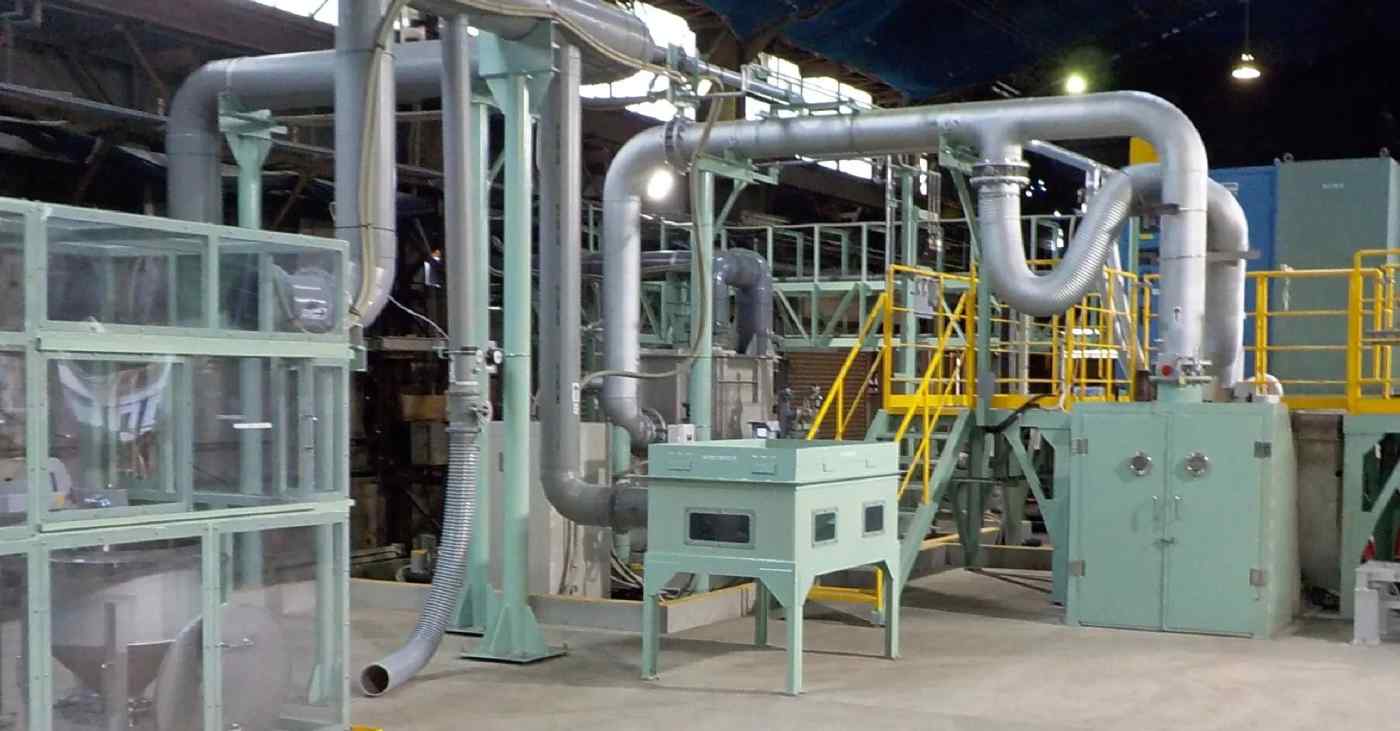 The company has set up a test plant in Ehime Prefecture to melt down used batteries under controlled conditions to extract cobalt in a form that lets them be quickly reused as battery parts.

Mined in only a few regions of the world, including parts of Africa, the supply of cobalt is expected to fall short of demand in the next few years as electric vehicles become more widespread. The company is hurrying to put its recycling technique into practice as early as fiscal 2021 to help ease that shortage.

Cobalt is used in cathodes of lithium-ion batteries and is essential in keeping the batteries' temperatures stable. Sumitomo Metal processes cobalt from ore at refineries in Southeast Asia and transforms it into battery materials in Japan. It supplies the material to companies like Panasonic, which makes batteries for U.S. electric car maker Tesla.

After proving the viability of its recycling method, which also lets it extract other metals like nickel and copper while filtering out extraneous substances, Sumitomo Metal aims to build a plant to take the process into commercial operation.

Rivals like JX Nippon Mining & Metals, a unit of JXTG Holdings, are hurrying to develop their own methods to extract cobalt from used batteries. But Sumitomo Metal's ability to retrieve the metal in easily reusable form, rather than as a raw material, speeds up the process and may help to reduce the price of electric cars.

Global sales of electric vehicles are expected to grow more than sevenfold from 2017 to 5.8 million units in 2025, Tokyo-based research company Fuji Keizai predicts. The Chinese market is expanding at an especially brisk pace.

Meanwhile, industry insiders expect a serious shortage of cobalt starting in 2022, due in part to the fact that it is sourced from only a few places in the world. The Democratic Republic of the Congo accounts for 60% of global output.

Recycling is seen as one of the few ways to keep supplies stable because cobalt is a byproduct of mining other metals, such as nickel and copper, making it difficult to increase output of cobalt on its own.

Driven by a keen sense of urgency, Japan's industry ministry is calling for collaboration among domestic automakers and battery makers to create a joint venture by the end of fiscal 2019 to secure cobalt supply. Partners may buy and store cobalt jointly to allocate supply to companies on an as-needed basis.

Battery recycling may not provide a significant supply of cobalt for some time. Environmentally friendly vehicles like electrics and hybrids will not be scrapped in large volumes until at least 2025, the Japan Automobile Manufacturers Association projects.