TOKYO -- The Asian market for liquid natural gas is being transformed as Thailand, Pakistan and others join the ranks of importers and consumption grows rapidly in China and India, resulting in a fundamental shift in a market that had long been dominated by Japan and South Korea as major customers.

Economic growth has been a driver in the change, as has the introduction of inexpensive floating off-loading terminals for the fuel. Asia now accounts for 70% of global demand for LNG.

Southeast Asian nations had long supplied LNG to countries such as Japan and South Korea. Thailand broke with the pack in 2011, when it became the first nation in the region to start importing the fuel. Malaysia, a perennial heavyweight exporter, soon followed, as well as Brunei.

That trend has led to plentiful business opportunities for energy companies. Indonesia, another big exporter, began consuming LNG in 2012. But because it signed long-term export contracts with the likes of Japan, it has no choice but to meet internal demand through imports.

Indonesia is looking to import LNG in earnest, and the nation has been entering into procurement contracts with suppliers in the U.S. and elsewhere. Local conglomerate AKR Corporindo is building an industrial park on the Indonesian island of Java. The plan is to provide the park with stable power supply from LNG-fired plants, said CEO Haryanto Adikoesoemo.

The growing internal demand for gas in Asia has completely transformed the landscape. In 2006, the only LNG importers in Asia were Japan, South Korea, Taiwan, India and China, according to data from British oil multinational BP. The list had grown to 10 economies as of 2016. 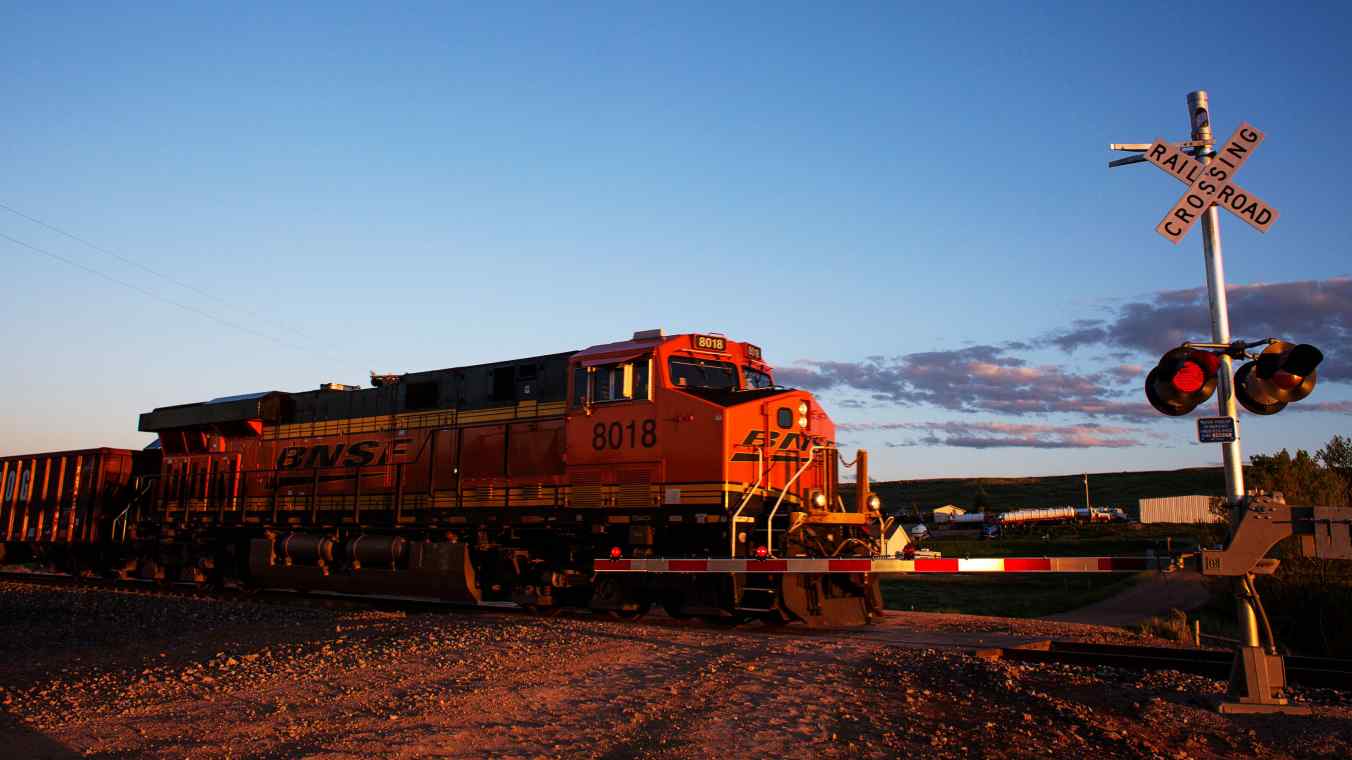 Transporting natural gas by train: the greener way to go

Asia's share of global consumption has also jumped to 70% from 64% during that period. Japan and South Korea used to make up 86% of the region's LNG demand, but  that ratio has shrunk to 63% as newcomers enter the scene.

China in particular has produced stunning gains in the past decade. The country only brought in 740,000 tons of LNG when it started to import the product in 2006, but that  ballooned to 25.22 million tons in 2016, based on BP's data.

As part of its environmental push, China has been discouraging coal-burning for electricity, while promoting the switch to natural gas. That has spurred a surge in LNG imports. U.S.-based LNG exporter Cheniere Energy announced last month that it inked a long-term deal with China National Petroleum Corp., marking the first such contract between the two countries. 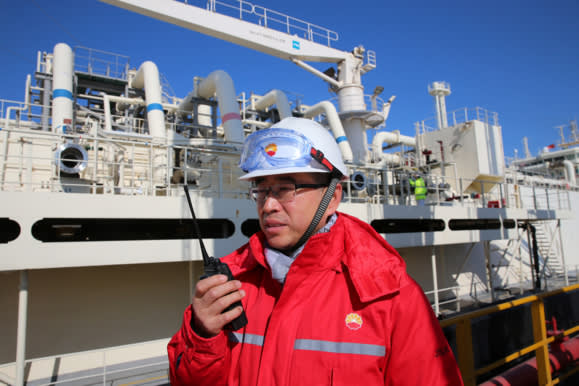 Elsewhere, India became the fourth-largest LNG importer in the world, a feat achieved after only starting imports in 2004. Petronas, Malaysia's state-owned energy giant,  announced in February its very first agreement to supply LNG to India.

Looking ahead, both Southeast Asia and South Asia enjoy ample room for growth. One vital piece of infrastructure that will be employed is the floating storage and regasification unit (FSRU), a ship-like LNG import terminal. A 300 meter long unit operated in part by Japanese trading house Mitsui & Co. began commercial operation in January at Port Qasim in Pakistan.

Compared to onshore LNG terminals with the same functions, FSRUs carry lower risks to profitability, even if they operate in emerging economies prone to shaky logistics and security environments. A new unit costs around 25 billion yen ($234 million), according to Japan Oil, Gas and Metals National Corp. An FSRU retrofitted from an LNG vessel brings the price down to about 8 billion yen. By contrast, an onshore terminal costs about 75 billion yen.

At least 20 floating LNG import terminals are at the construction or planning stage in Asia, according to JOGMEC. Bangladesh is commissioning an FSRU due to begin operation this year, while Myanmar and the Philippines plan to procure LNG via those units.