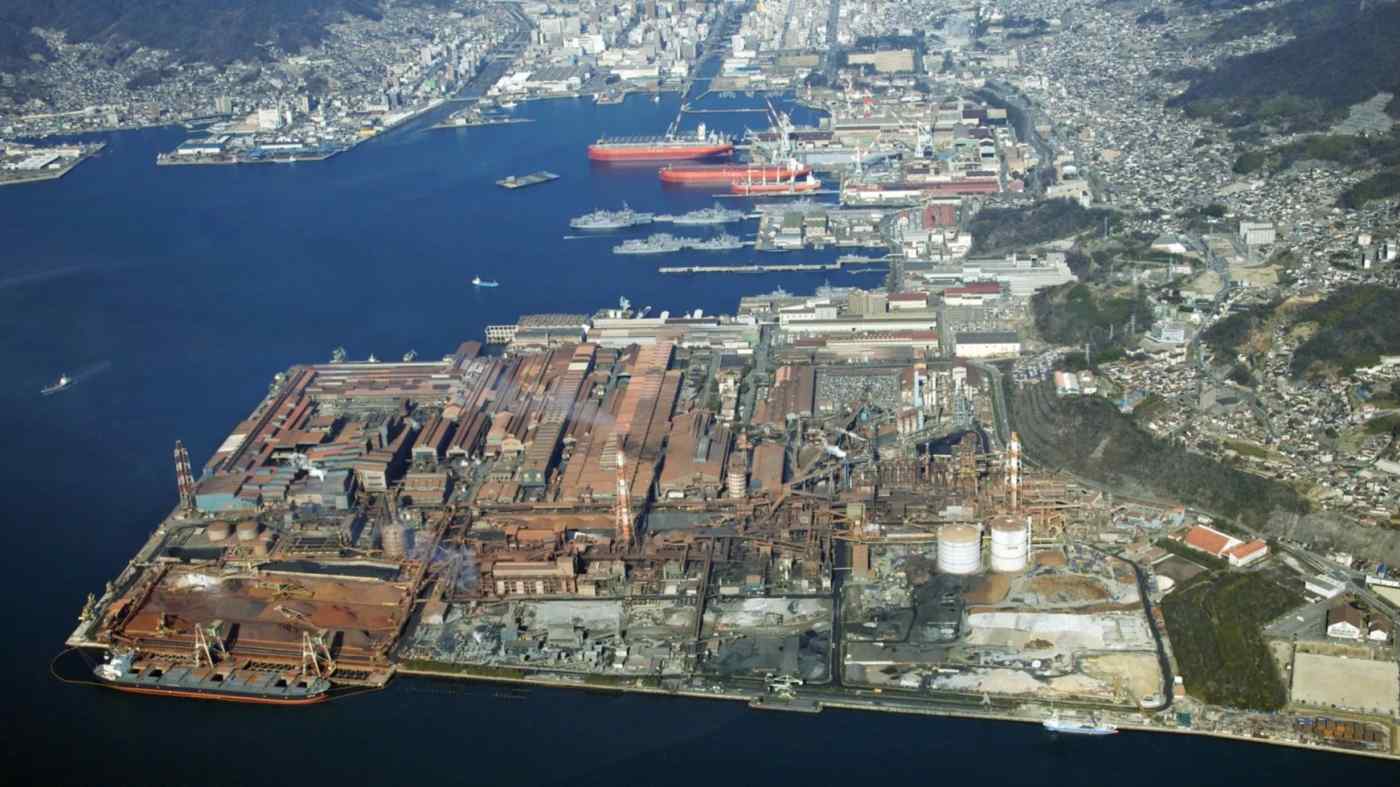 TOKYO -- Nippon Steel plans to stop producing specialty steel for auto parts in China's Zhejiang Province, Nikkei has learned, with products now made at the plant to be supplied from Japan.

Nippon Steel is considering options including shutting the facility down. It may enter into talks with local authorities before the end of the year.

The plant, which produces extra-strong steel for drive parts, has an annual capacity of 120,000 tons and is believed to employ around 130 people.

More than 20 billion yen ($180 million) was invested in the business, in anticipation of a shift toward local procurement by auto parts makers from Japan and elsewhere operating in China.

Demand for Japanese vehicles remains relatively firm in the world's largest auto market. But the venture failed to attract as many customers as hoped, owing to difficulty bringing down production costs as well as competition from local players.

Nippon Steel Nisshin's earnings have slumped amid a string of production issues, including fire damage to its main Kure works in Japan's Hiroshima Prefecture for months. Nippon Steel plans to absorb the subsidiary in April 2020.