Russia seeks resumption of 2015 accord with Tehran 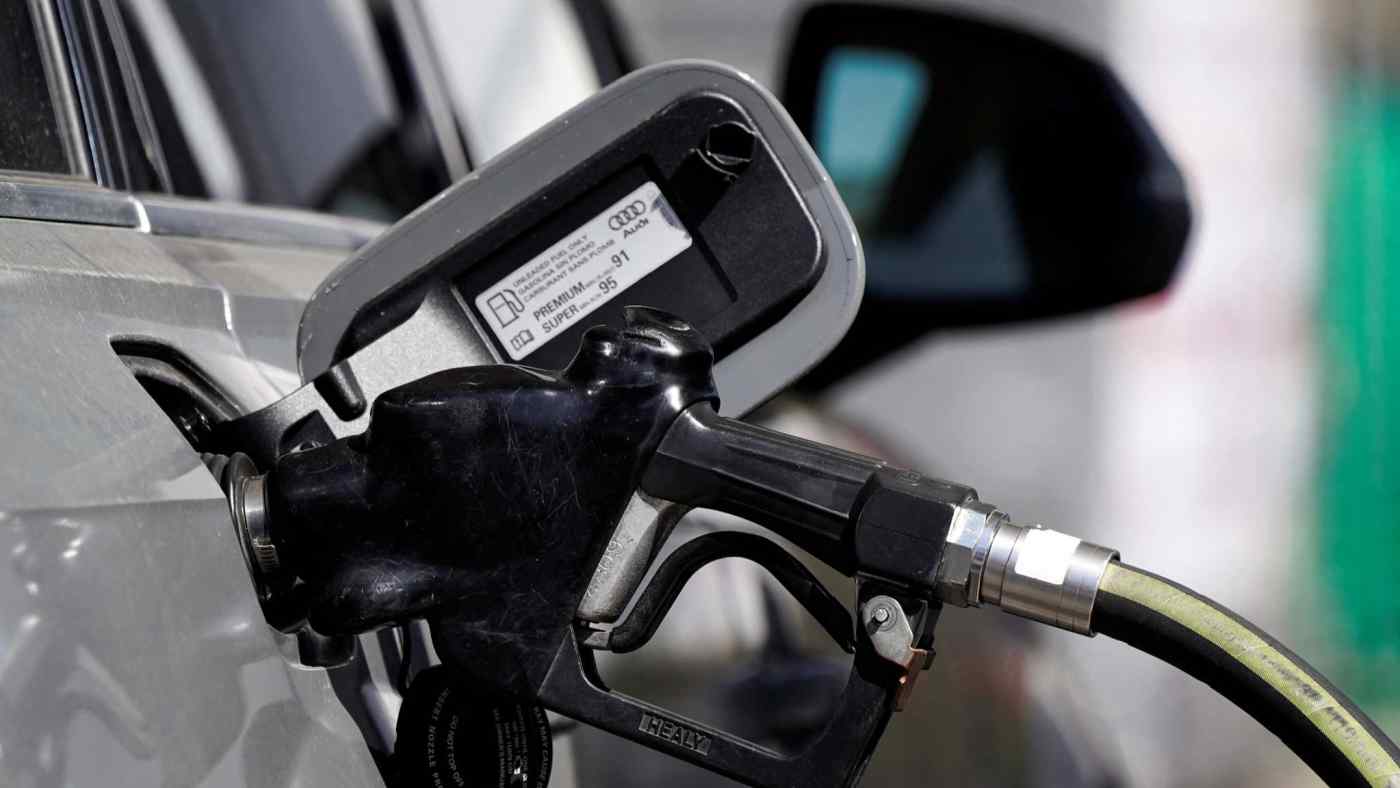 LONDON (Reuters) -- Oil prices dropped to their lowest in almost three weeks on Tuesday as Russia indicated it is in favor of the Iran nuclear deal resuming as soon as possible.

Both benchmarks fell below $100 a barrel for the first time since March 1.

Brent has lost almost $40 since 14-year highs reached on March 7, while WTI has fallen by over $30 since touching highs since 2008 almost a week ago.

The sharp decline in prices follows a statement from Russian Foreign Minister Sergey Lavrov on Tuesday that Moscow is in favor of the 2015 Iran nuclear deal resuming as soon as possible and is waiting for Washington to lift sanctions on Tehran.

Talks to revive the nuclear accord, which would lead to sanctions on Iran's oil sector being lifted, recently stalled due to Russian demands.

Prices extended their losses from a 5% decline the previous day after a steep jump in daily COVID-19 infections in China raised concerns about the increasing economic costs of the country's tough containment measures.

And talks between Ukrainian and Russian negotiators to ease the crisis were expected to continue on Tuesday.