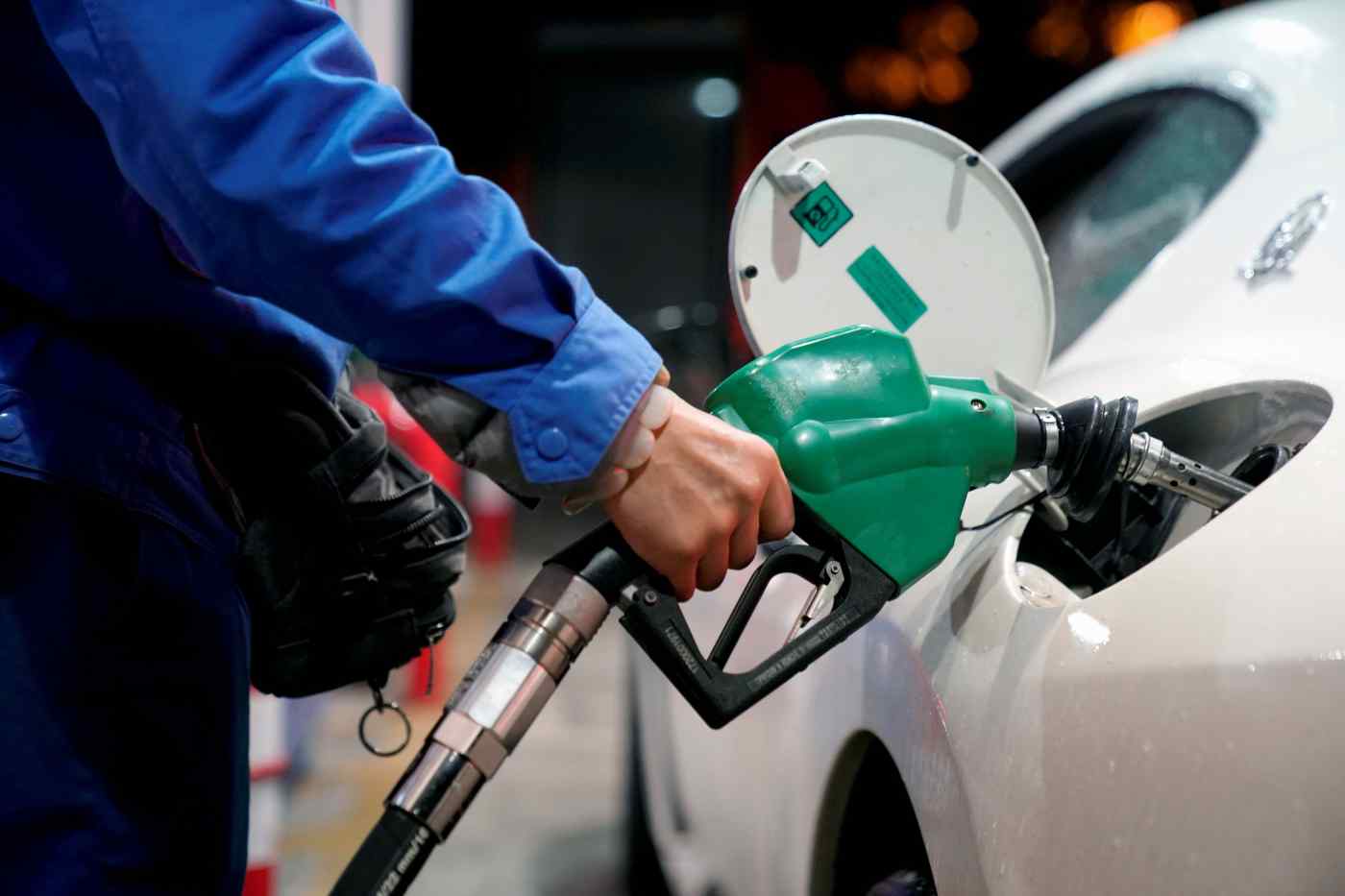 In much of developing Asia, consumers are already starting to feel the impact of higher crude costs on gasoline prices.   © Reuters
CopyCopied

Crude oil's spectacular climb to the $60-$70 a barrel should boost government revenues for Asia's major oil-producing countries such as Indonesia, Malaysia, Australia and Vietnam.

But for the region as a whole, a growing net importer of oil that is powered by emerging economies with a fast-growing appetite for fuel, it poses the risk of inflationary pressures.

And it increases uncertainty. Crude's surge to the highest levels in three years could call into question OPEC's deal with major non-OPEC producers to cut output in a bid to balance the global oil market. It could drive some of the participating producers, especially outside OPEC, to eye the exit door before the current term of the agreement ends in December. OPEC is also worried that the U.S. shale sector may rebound in 2018 if prices sustain at current levels, a threat that did not materialize in 2017.

A major source of discomfort for producers and consumers alike is the uncertainty injected into the market by some of the factors that are behind the 55% surge in crude prices from their lowest point in 2017. These elements, which include geopolitical tensions in the oil-rich Middle East and record high bullish bets placed by speculators, make for price volatility. That may benefit a small group of traders, but is loathed for the most part by those looking to budget their revenues or costs.

Some of the optimism around a gradual rebalancing of global supply and demand is grounded in fundamentals. The world's oil inventory surplus has been declining slowly but surely since the second half of 2017, helped by the 1.72 million b/d of OPEC/non-OPEC production cuts, while strong global economic growth has buoyed oil consumption. Global oil consumption grew by a robust 1.6 million b/d in 2017 on the back of a recovery in the global economy and is expected to rise by another 1.3 million b/d in 2018, according to the developed world's energy policy adviser, the International Energy Agency.

The consensus view for the time being is that the combination of OPEC/non-OPEC cuts and rising demand should be able to more than offset any increase in U.S. crude production this year. That reflects a structural shift in oil market fundamentals, which has prompted several major investment banks to significantly raise their 2018 crude price forecasts in recent weeks. Consensus estimates now point to a 2018 Brent crude average in the range of $60-$65/barrel, nearly $10 above 2017.

However, a crucial question is, how wide could crude prices swing around that range and whether they could break above $70 for a length of time.

Last year's geopolitical flashpoints in the oil world -- the Kurdish independence referendum in Iraq, the Saudi anti-corruption crackdown, the festering Saudi-Yemen conflict, an escalation of tensions and proxy wars between Saudi Arabia and Iran, and skidding output in Venezuela amid its growing financial problems -- boosted a "fear premium" in the market.

A fresh addition to that list is escalating concern over U.S. President Donald Trump's threat to withdraw from the landmark 2015 multilateral nuclear deal with Iran, which enabled around 1 million b/d of the OPEC member's crude production and exports that had been choked off by crippling Western sanctions, to return to the market. Re-imposition of U.S. financial sanctions against Tehran could disrupt its supplies again, sending crude prices spiraling beyond the currently forecast range.

The world's degree of oil demand elasticity is hard to assess and varies across time, geographies, consumer groups and fuel categories. But some of the inelasticity of demand in the previous oil price cycles was partly due to the cushioning effect of extensive government fuel subsidies in the developing world, which have been phased out since the 2014 oil price crash.

That is true across developing Asia, where consumers are already starting to feel the pinch of a full pass-through of higher crude costs to prices at the pump. Some of the governments in the region, prominently China and India, have not only unwound fuel subsidies, but also ratcheted up fuel taxes since 2014 to shore up government coffers.

The Indian government, faced with growing public ire over rising fuel prices, was forced to make a small cutback in taxes last October but prices have bounced back again. In the meantime, a growing crude import bill from rising demand and higher prices means a bigger fiscal deficit for Asia's second largest oil consumer.

In the Philippines, which has no fuel subsidies and where the excise tax on gasoline was raised by 61% and levied for the first time on diesel, automotive LPG and kerosene from Jan. 1, 2018, the consumers are in for a double-whammy from higher fuel costs and taxes.

The Indonesian government will likely get higher revenues from crude production than what it had budgeted based on a price of $48/barrel for 2018 but it faces a tough choice between increasing its fuel subsidy spending or raising prices at the pump, something that remains a politically and economically sensitive decision in the country.

Even the oil-rich Middle Eastern economies are unwinding decades of generous fuel, power and utility subsidies in an effort to balance their strained budgets. Residents of Saudi Arabia began the year by forking out twice the previous rates for gasoline. The motor fuel, now costing roughly 50 cents/liter in the kingdom, is still among the cheapest in the region and is set for more hikes in the coming years.

Strong economic growth has been a factor in the rising demand and price of oil. However, costlier oil risks exerting inflationary pressures on the same emerging economies which are expected to contribute the lion's share of consumption growth. Not least in Asia.

Vandana Hari is the founder of Vanda Insights, which tracks energy markets. She has two decades of experience providing essential intelligence on the energy commodities sector.