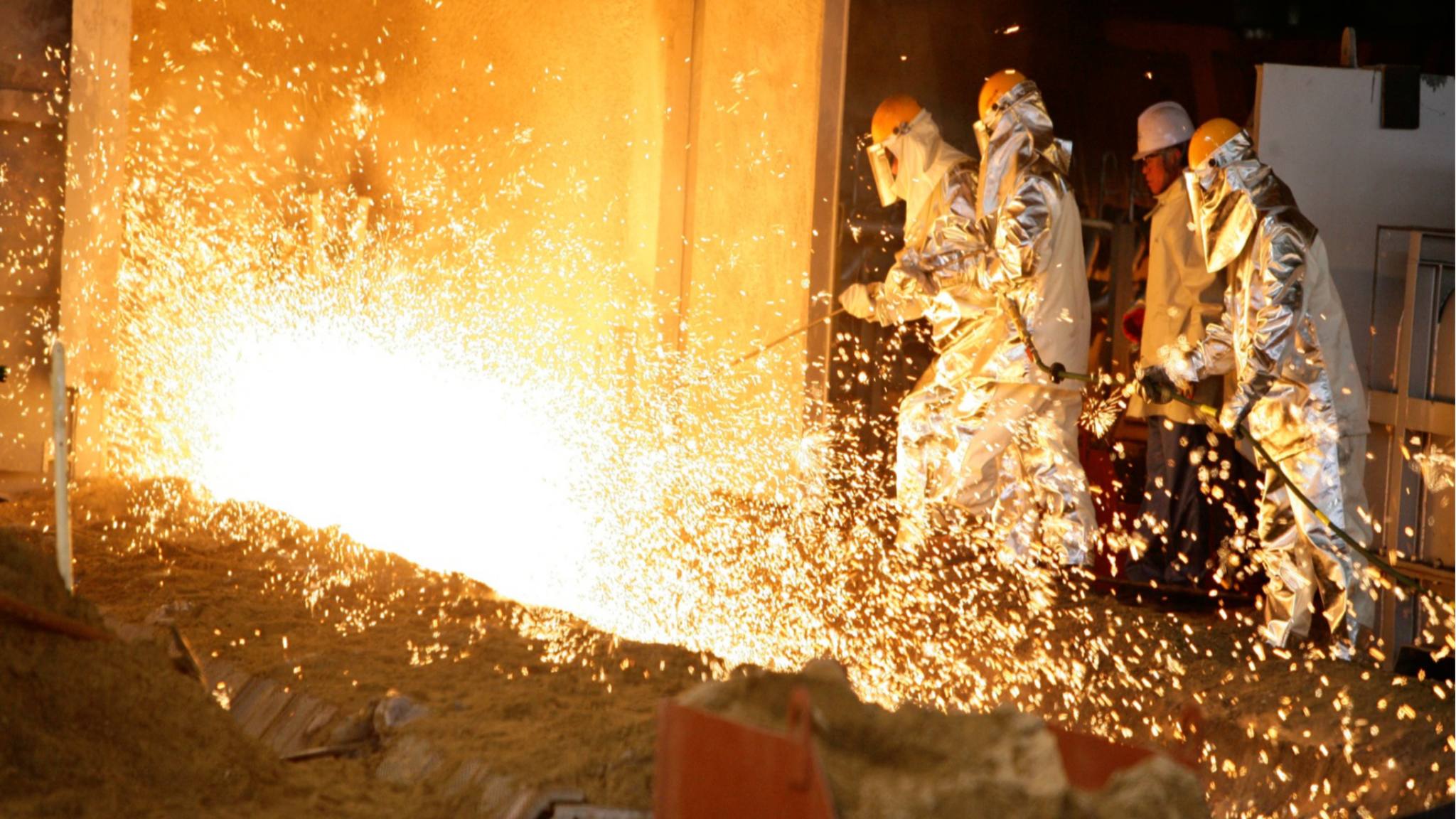 SEOUL -- Posco will close a nearly 50-year-old furnace in its home city next year, the South Korean steelmaker said Tuesday, part of an effort to become more competitive as earnings sag amid a worldwide steel glut.

The No. 1 blast furnace at the Pohang works, which dates to 1973, can produce up to 1.3 million tons of crude steel a year, just over 3% of Posco's total capacity.

The facility has been renovated twice over the years but still shows its age. Posco had announced plans in 2017 to shut the furnace, but it remained in operation. This time, a plunge in demand driven by the coronavirus pandemic has forced the company's hand.

Posco also will consider shutting or revamping the No. 2 furnace at Pohang as early as 2025. The steelmaker, which has five state-of-the-art blast furnaces at its Gwangyang works, looks to boost overall productivity by closing older facilities or bringing them up to date.

The facility in Pohang is South Korea's first integrated steel mill, built as the military government at the time sought to make the nation an industrial superpower. The No. 1 furnace was constructed with technology from Japanese steelmakers and is seen as a symbol of economic cooperation between the two countries.

Also on Tuesday, Posco released April-June earnings showing revenue down 16% on the year to 13.72 trillion won ($11.4 billion) and net profit plunging 85% to 104.9 billion won. Sales of automotive steel sheet fell by half as the pandemic shut down car factories around the world. The company's crude steel output for the quarter declined 17% to 7.79 million tons.