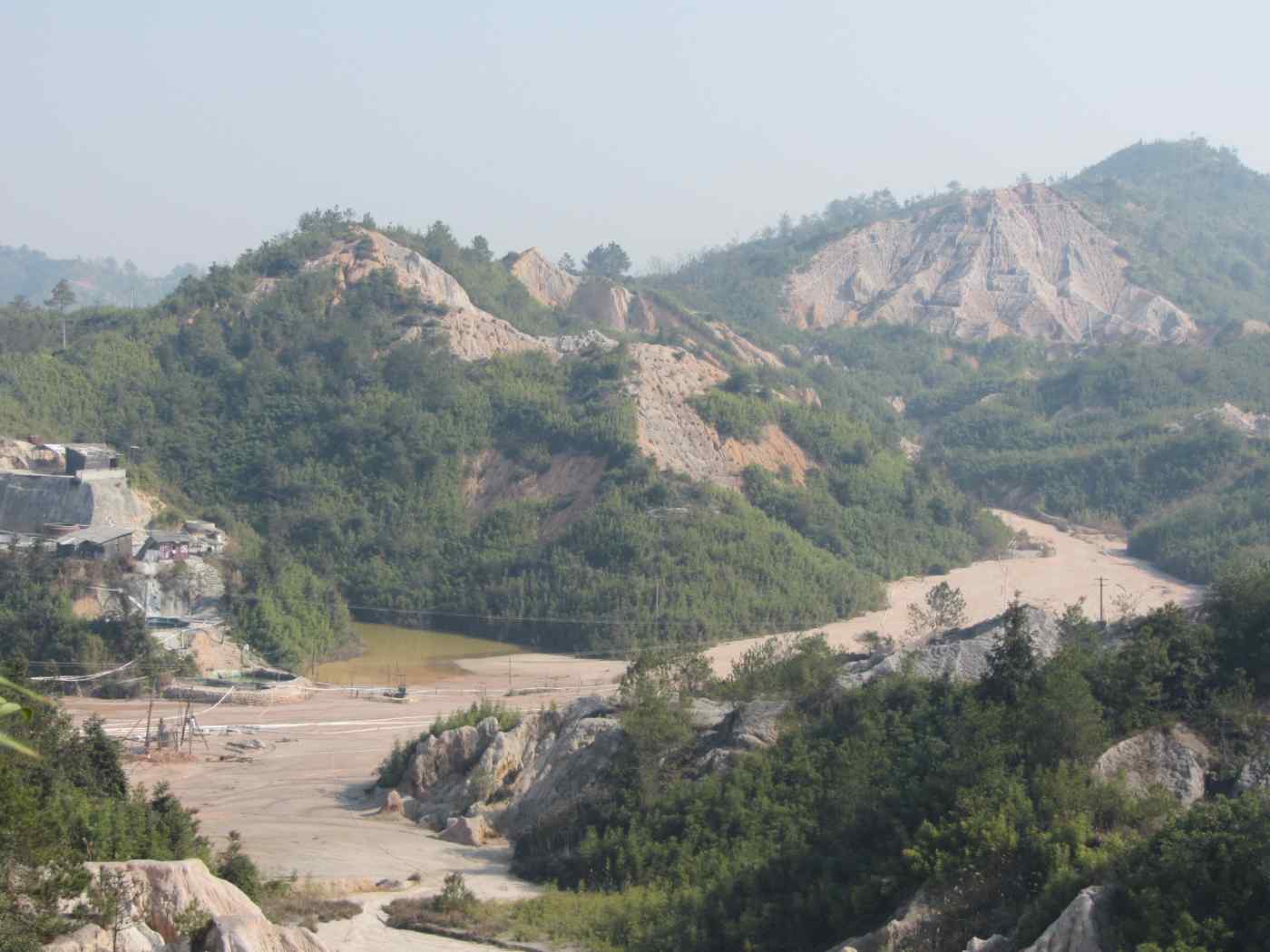 TOKYO -- International spot prices for rare-earth metals are rising amid moves by China to stockpile those key materials for high-tech consumer electronics and hybrid vehicles.

Neodymium, which is used in high-performance magnets, is selling for around $56 per kilogram -- up 10% from a month ago and the highest since July 2015. Dysprosium prices have climbed 3% from the previous month to $265 per kilogram, while prices of terbium, a phosphor raw material, have increased 11% to around $570 per kilogram.

In addition, Beijing plans to create a separate national reserve by purchasing rare-earth metals from the six major suppliers. The initial scale of this stockpile is estimated at 15,000 tons. The combined 20,000 tons in national and commercial reserves is a significant amount, considering China's total annual output is said to be roughly 100,000 tons.

A crackdown on illegal mining and smuggling is another factor behind rising rare-earth metal prices. A large illegal mining operation in Guangdong Province drew a stiff sentence this spring.

Rare-earth prices soared after a collision between Chinese and Japanese ships off the Senkaku Islands sparked a diplomatic row in fall 2010. But purchases diminished dramatically afterward as buyers pursued technologies to curb use of the metals. Neodymium's recent price is nearly 90% lower than its all-time high in July 2011 despite the recent rebound.

But magnet-related demand is rising, and inquiries are expected to increase for neodymium, which is used in high-performance motors for electric and hybrid vehicles as well as for industrial robots.