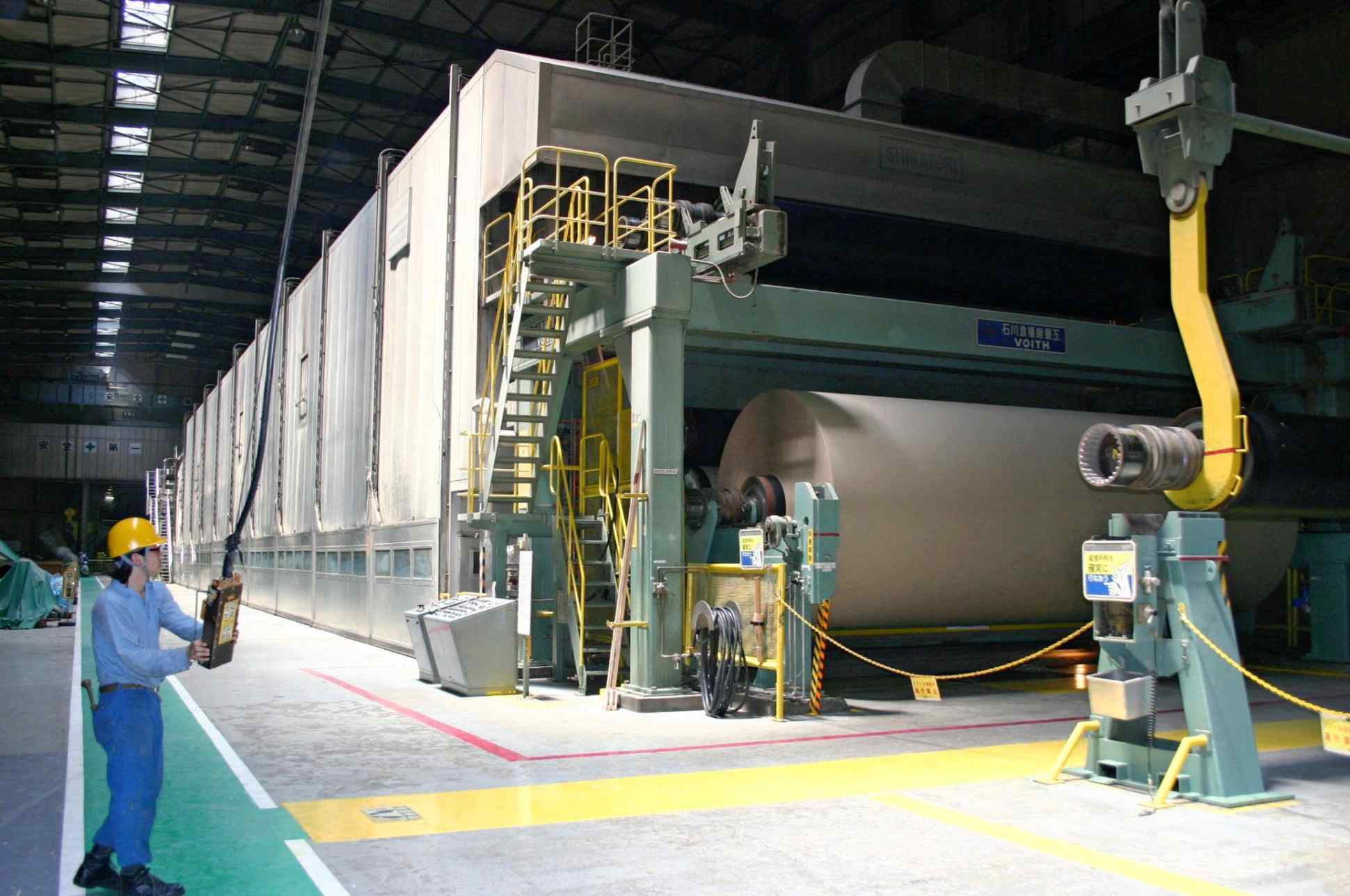 How long can they lean on China and Southeast Asia in the digital age?

TOKYO -- Japan's paper and paperboard exports reached a new high in 2016 and continue to surge. For suppliers hit by dwindling domestic demand, the Chinese and Southeast Asian markets are exploding at just the right time.