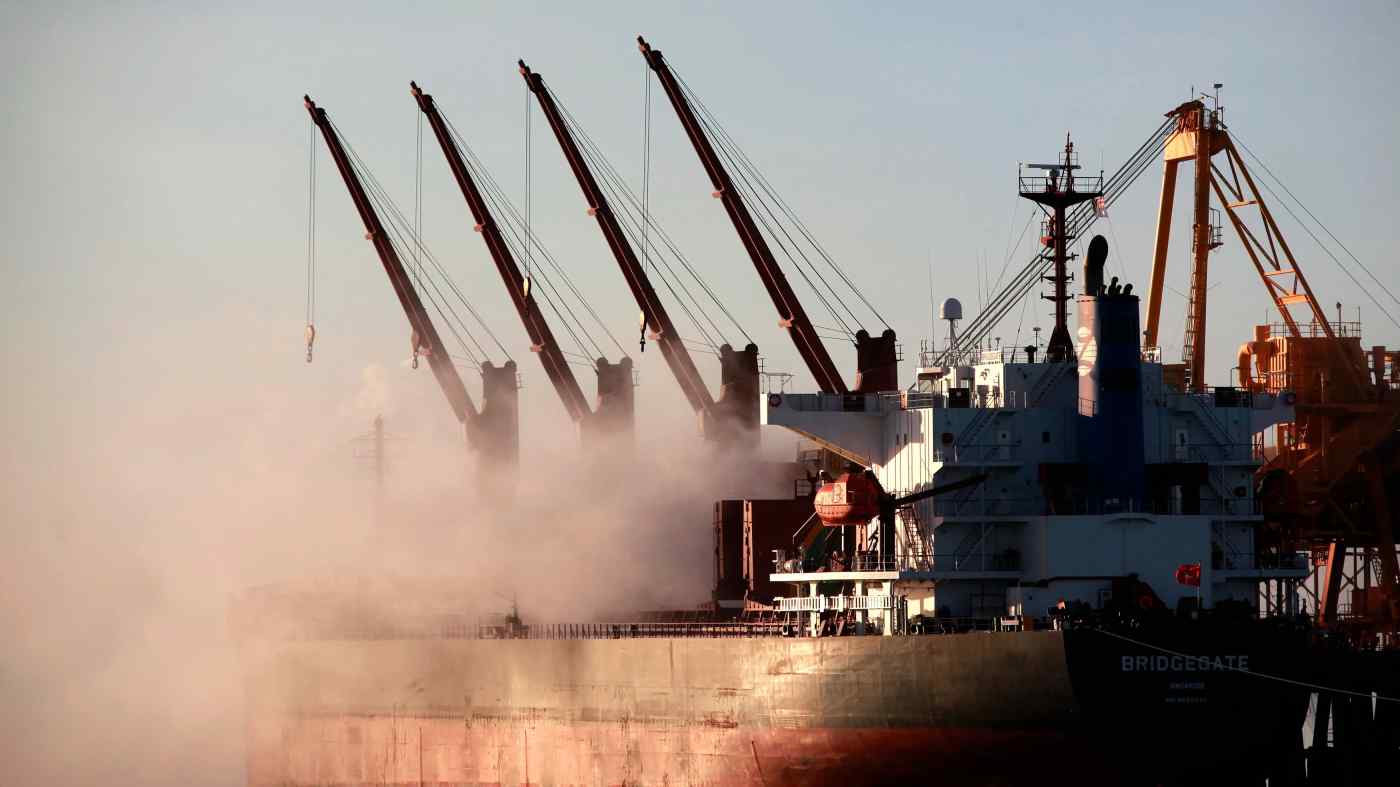 SYDNEY -- Rio Tinto is digging for ways to curb greenhouse gas emissions across mining and smelting operations ranging from Australia and the U.S. to China, the company's largest market.

The mining titan will spend about $750 million to expand iron ore operations in northwestern Australia's Pilbara region. Plans announced Wednesday include a 13 km conveyor belt from the mining pits to a processing facility, which will cut greenhouse gas emissions by 3.5% compared with moving the material by truck.

The Anglo-Australian company said it is assessing "additional options to reduce emissions including renewable energy solutions." Rio Tinto exited the coal business last year as it seeks a greater focus on materials like lithium, a core component for electric vehicles.

Rio Tinto, which relies on iron ore for roughly half of its revenue, looks to reduce its carbon footprint further downstream as well.

In September, Rio Tinto announced a partnership with China Baowu Steel Group and Tsinghua University in Beijing to develop ways to reduce carbon emissions across the steel value chain.

Steel is thought responsible for 30% of all carbon dioxide emissions by the world's industries, with leading steel producer China among the countries facing the most pressure to curb its environmental impact.

China accounts for about half of Rio Tinto's group revenue, up from roughly 30% a decade ago.

"We are committed to partnering with our customers and others to find the most sustainable ways to produce, process and market" our materials, Rio Tinto CEO Jean-Sebastien Jacques said at the time.

New steelmaking processes could expand the company's client base and create licensing opportunities.

Rio Tinto also created a joint venture with Alcoa in 2018 called Elysis, aiming to eliminate all direct greenhouse gases from the aluminum smelting process. The business has received investment from Apple.

Lithium represents another opportunity, as the element is expected to see a surge in demand for use in electric-car batteries. Rio Tinto said last month that it succeeded in extracting lithium from waste rocks at a borate mine in California.

"If the trials continue to prove successful, this has the potential to become America's largest domestic producer of battery-grade lithium -- all without the need for further mining," said Bold Baatar, Rio Tinto's chief executive for energy and minerals.

The company is considering construction of a $10 million test facility over the next several months with the capacity to produce up to 5,000 tons of lithium carbonate a year -- enough to make batteries for 15,000 Tesla Model S vehicles.