Russia to take on Australia and Indonesia in Asian coal market 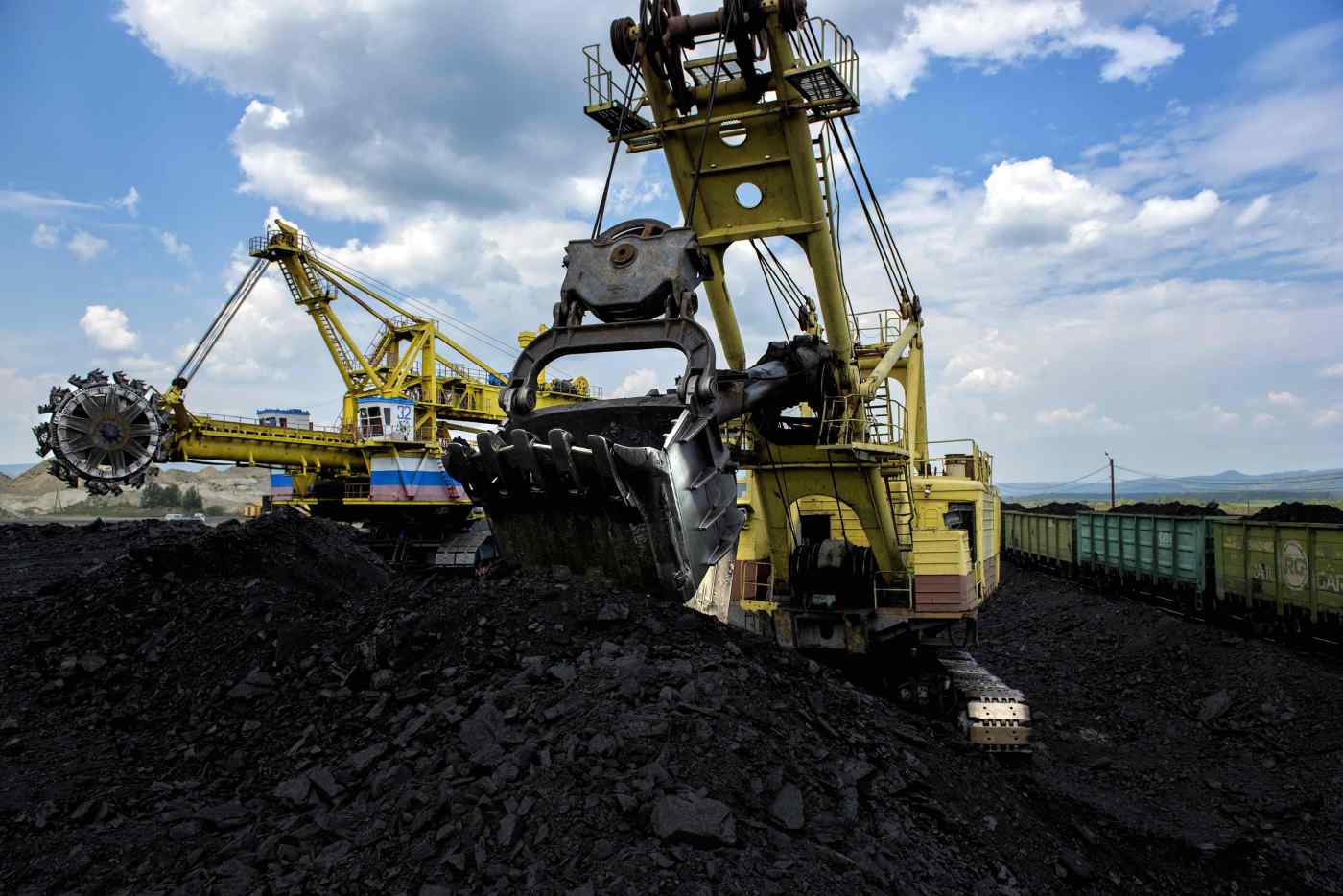 JAKARTA/TOKYO -- Competition is likely to heat up in the Asian coal market as Russia seeks new buyers, challenging traditional suppliers Australia and Indonesia.

Russia is looking to Asia, where demand for the commodity is likely to grow as many new coal-fired power plants are about to go online in India and Southeast Asia.

At the end of August, Russian Energy Minister Alexander Novak unveiled an ambitious target of doubling the country's coal exports to Asia by 2025 from around 100 million tons in 2018.

President Vladimir Putin has also urged Russian resources companies to invest more in export infrastructure, such as the Trans-Siberian Railway and ports. "The current business environment allows Russia to expand its exposure to the global coal market, to strengthen its position and raise its market share," Putin said in late August.

SUEK, Russia's largest coal miner, is expanding the port of Vanino, in Russia's Far East. The port began commercial operation in 2009 and the port is expected to ship around 20 million tons of coal this year.

SUEK told the Nikkei Asian Review it plans to raise the port's annual export capacity by 80% to 40 million tons. The company wants to sell more to Thailand, Vietnam and other Southeast Asian countries, where demand is expected to be strong, as well as China, Japan and South Korea, historically the three main importers in Asia. 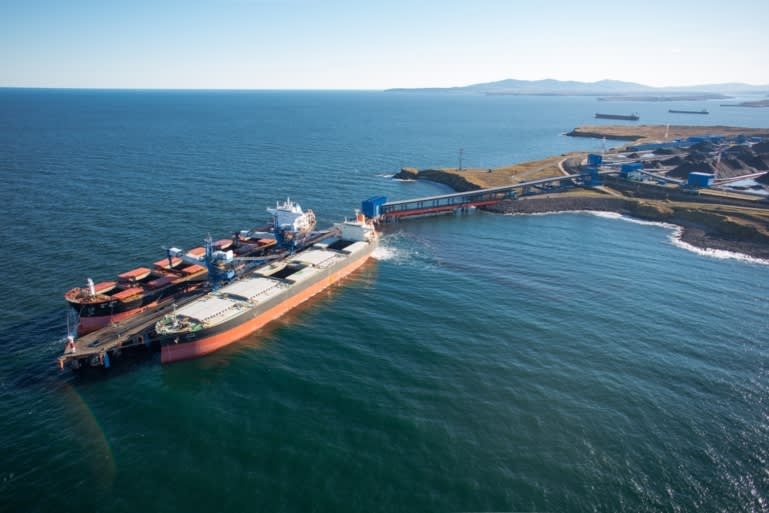 SUEK is expanding the Pacific port of Vanino, in Russia’s Far East. (Courtesy of SUEK).

A SUEK official in charge of Asia-bound exports said that many importing countries in the region will be able to cut procurement costs by buying from the Russian company, citing shorter shipping routes compared with Australia.

Coal consumption has fallen sharply in Europe due to environmental concerns, but Asian countries are reluctant to give up on a relatively cheap form of energy.

According to figures from the International Energy Agency, global coal production rose 3% on the year to 7.55 billion tons in 2017. That year, consumption fell among the member countries of the Organization for Economic Cooperation and Development but increased 0.4% in China, the biggest consumer, and 4.4% in India, the second-biggest consumer. With exports to Europe declining, Russia has no choice but to turn to Asia.

British oil company BP estimates in its latest forecast that global coal consumption in 2040 will remain almost unchanged compared with 2016.

Russia supplied 9% of Japan's coal imports in 2017, up three percentage points from 2012. Australia and Indonesia are traditionally the country's main coal suppliers, but power companies are increasing imports from Russia to reduce their dependence on Australia.

Global coal prices began recovering last year and are now near six-year highs. Australia and Indonesia are also increasing production again, setting the stage for a battle with Russia.

With the Indonesian rupiah tumbling to a 20-year low recently, the Southeast Asian country is hoping to raise coal exports. "There are only two keys: Investments must continue to increase and exports must also increase so [we] can resolve the current account deficit," Indonesian President Joko Widodo said on Sept. 5, in comments published on the cabinet secretary's webpage.

The government has taken unconventional steps to improve its trade balance and support the rupiah, including policy changes aimed at increasing coal exports. In August it raised the national coal production target for this year by 100 million tons to 585 million tons. The additional output is exempt from regulations requiring coal miners to sell 25% of their output in the domestic market at a fixed price.