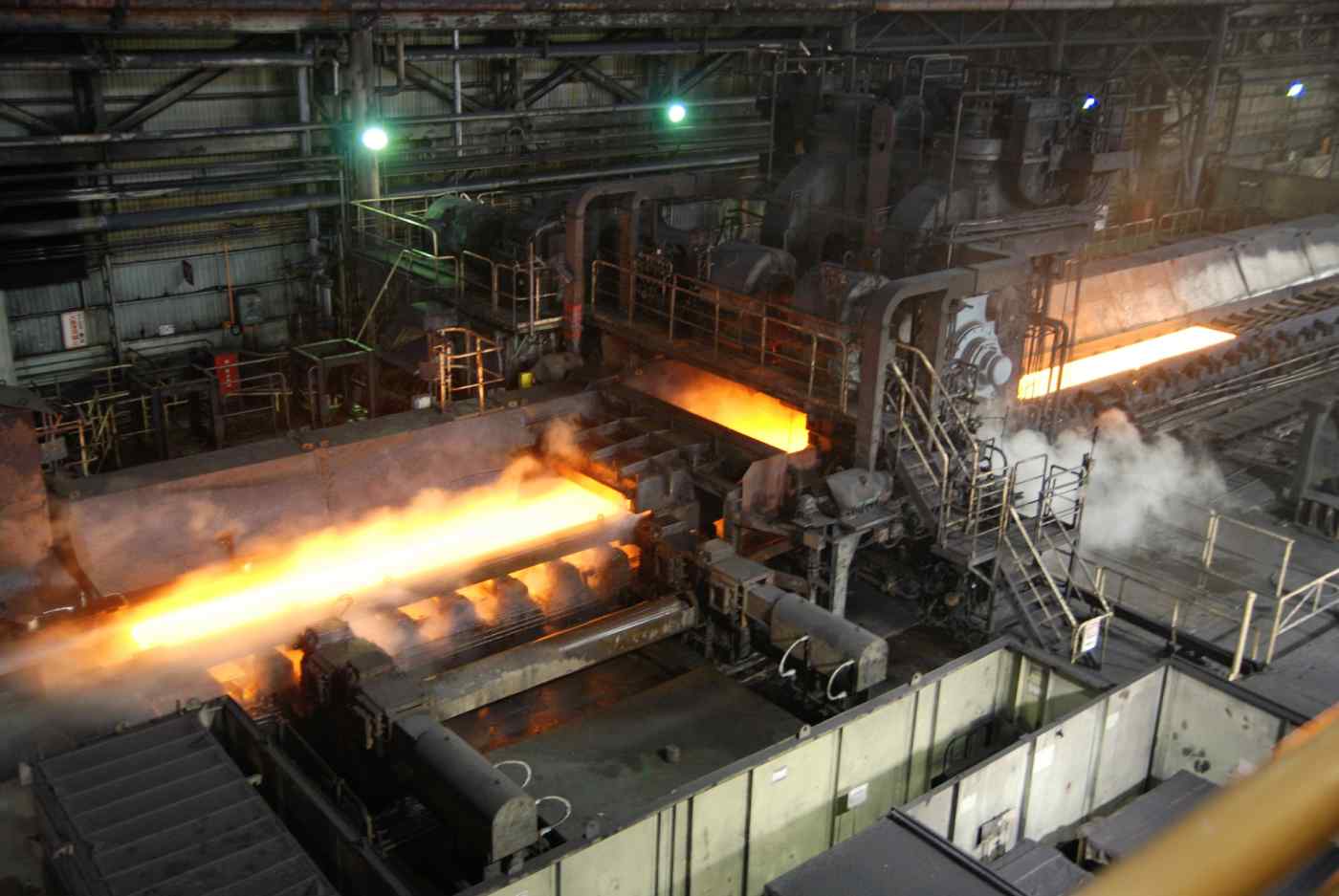 Prices of coke are rebounding due to a cyclone that has disrupted Australian exports.
April 18, 2017 03:00 JST | China
CopyCopied

TOKYO -- Prices of coke have swung up on rising coking coal prices following a cyclone that disrupted shipment routes in Australia as well as the Chinese suspension of North Korean coal imports.

Production costs are expected to rise for Japanese steelmakers, which rely heavily on imports for the material used to heat and solidify iron ore to make steel.

Benchmark spot prices of coke at China's Tianjin port reached roughly $330 per ton, rising 30% from February to hit a high last seen in December 2016. Coke prices had spiked last fall after China placed limits on production, but later began to drop after the restrictions were lifted.

Spot prices of coking coal climbed to about $300, doubling from the end of March. Imports of high-quality coal from Australia have slowed due to a cyclone that damaged transportation infrastructure in the country's coal-producing northeast.

It is now cheaper to buy coke than burning coking coal to produce the material. Indian steelmakers, which primarily procure from the spot markets, have shifted to purchasing coke. If more producers make the switch, coke prices may reach close to $400.

China has halted North Korean coal imports since February in an effort to put pressure on the country to stop developing missiles and nuclear weapons. China imports more than 20 million tons of coal annually from North Korea, and the freeze has "greatly pushed up demand of powdered coke, used as a fuel for burning and solidifying iron ore," according to a major Japanese trading company.

Fluctuating coke prices are also expected to affect Japan's basic materials sector. While previously it was commonplace for coke producers to set prices on an annual or biannual basis, "monthly spot contracts are increasing, primarily for exports," according to Teijiro Nishitani, a managing executive officer at Mitsubishi Chemical.