Thai rice exports on their way to the 10m-ton mark 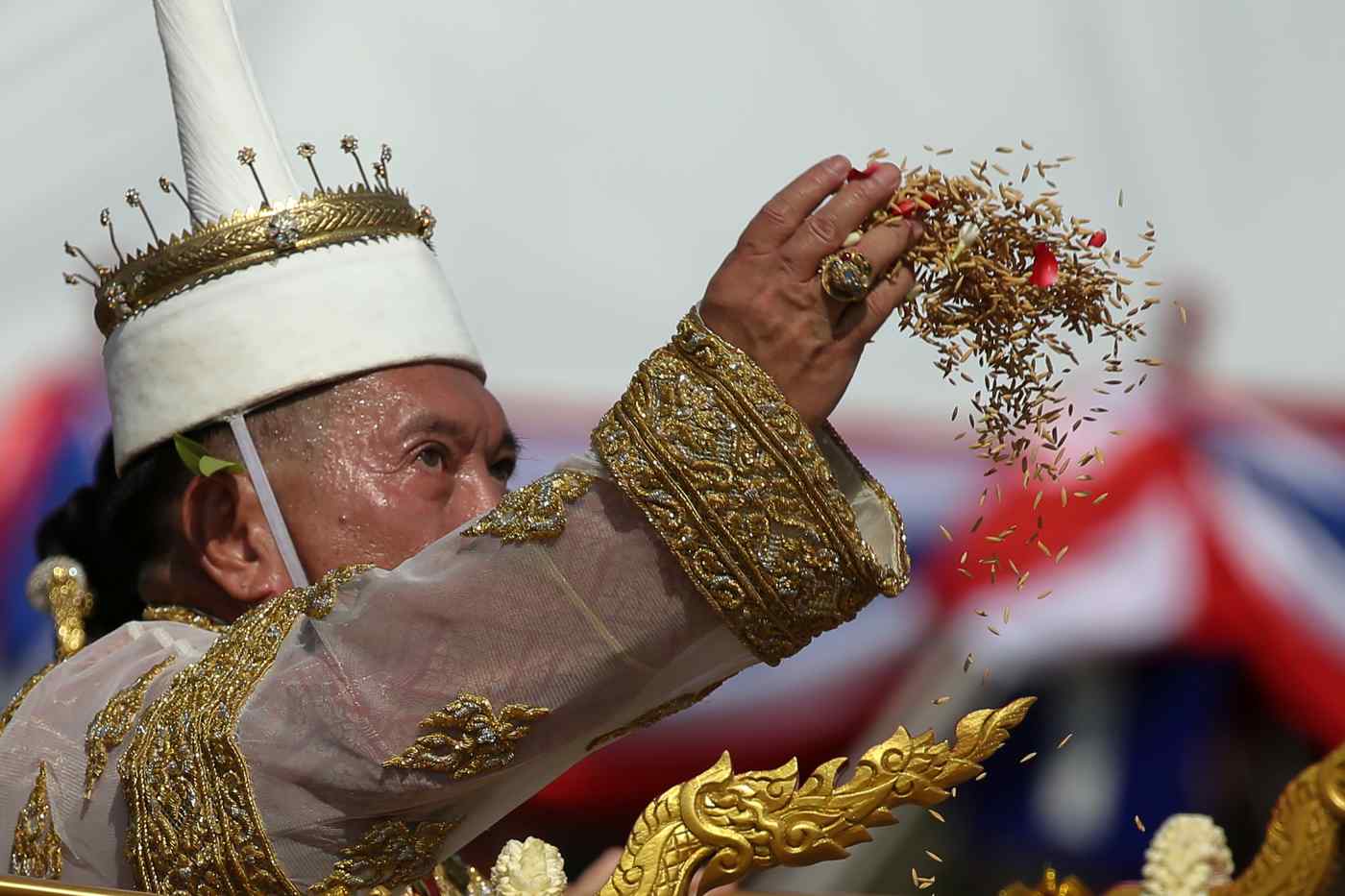 BANGKOK -- Thailand upwardly revised its 2018 rice export target to 10 million tons, from the previous forecast of 9.5 million tons, after exports of the grain for the first four months of this year performed better than expected, according to the Thai Rice Exporters Association.

From January through April, Thailand exported 3.31 million tons of rice, up 38% from a year earlier and outpacing other big rice exporters like India, which shipped 3.21 million tons; Vietnam, 1.61 million tons; and Pakistan, 1.28 million tons.