Upscale shopping destination leaves some visitors feeling out of place 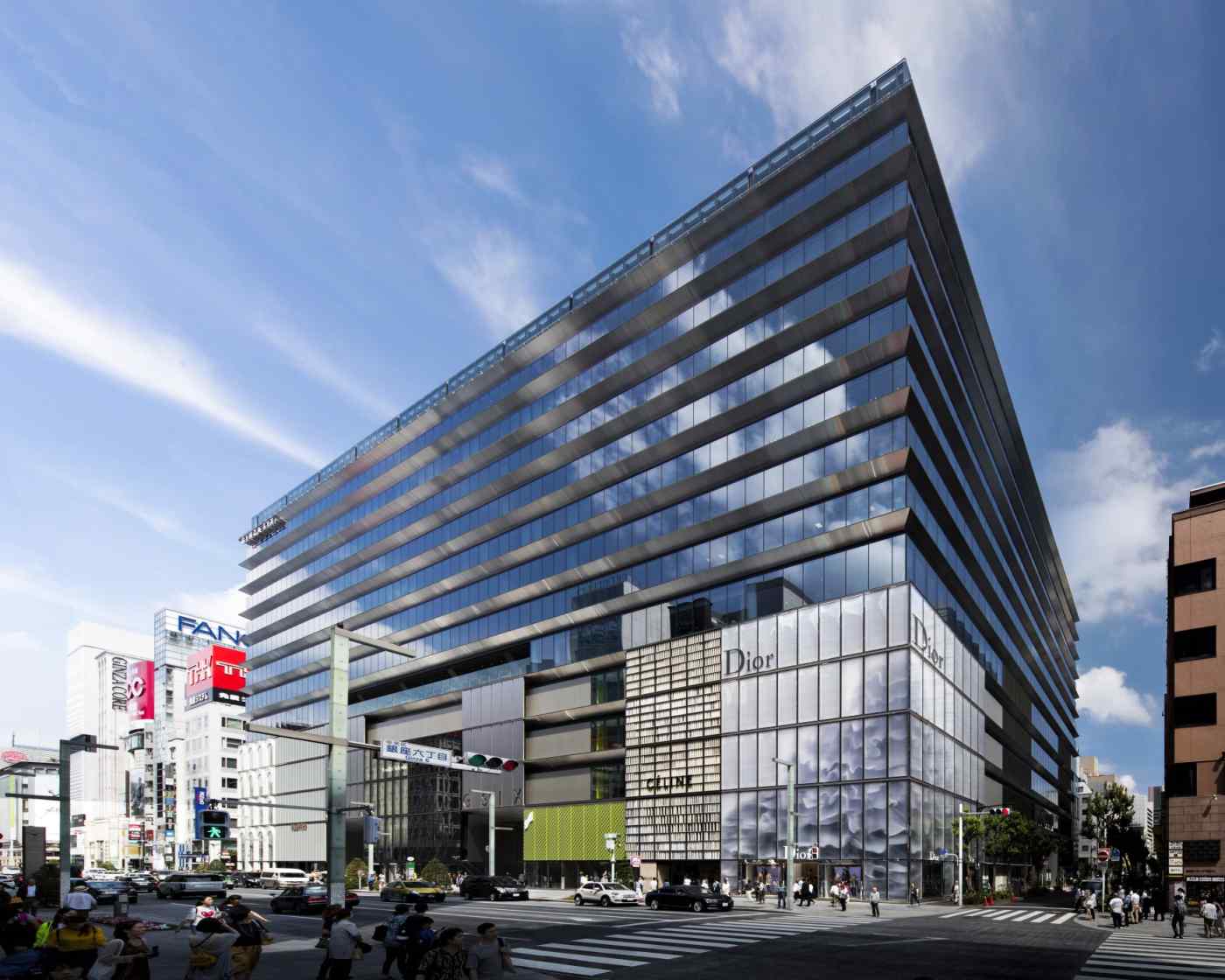 TOKYO -- It's been three months since Ginza Six debuted to much hoopla in one of Tokyo's glitziest districts. Before it opened, the multi-use development created anticipation by hailing the 241 luxury and other boutiques it was putting under its roof. The big building itself even drew interest.

But the place doesn't seem to be leaving much of an impression.