Transporting natural gas by train: the greener way to go

Japex pitches method in US and Europe as alternative to trucks 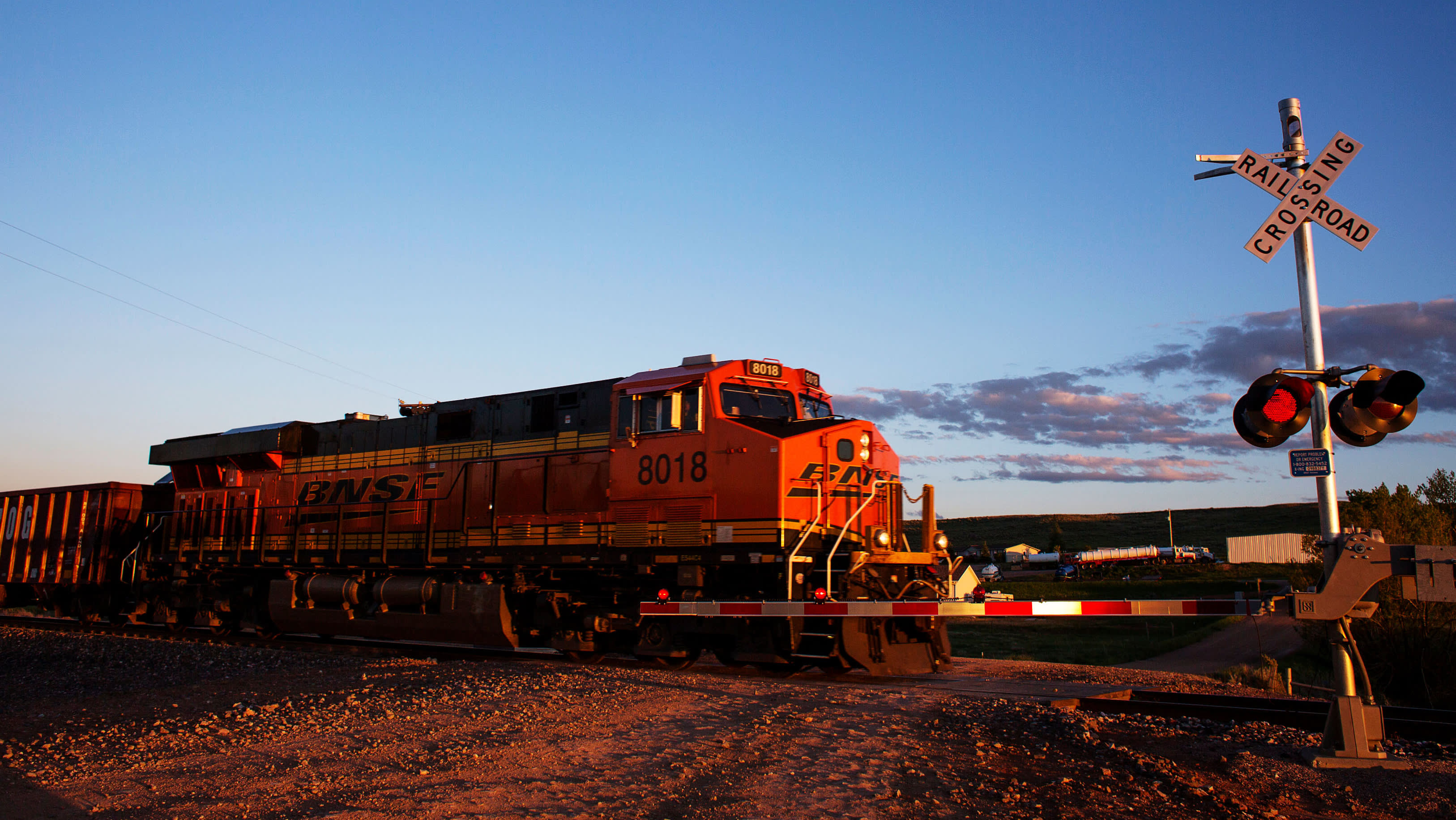 TOKYO -- Japan Petroleum Exploration is promoting rail transport as an environmentally friendly way to distribute liquefied natural gas in the U.S. and Europe, which have extensive track networks.

The company, known as Japex, says its method of combining trains and trucks can slash carbon dioxide emissions by 80%, compared to using trucks alone. It is offering paid feasibility studies and consulting services to local railway operators and other businesses in the West and elsewhere.

Japex started transporting LNG by rail from Japan's Niigata Prefecture in 2000, in what it says was a world first. It uses trains and trucks to move the fuel from its plant in Tomakomai, on the country's northern island of Hokkaido. The plant has an annual capacity of 70,300 tons.

The company has not disclosed exactly how much it will charge for its assistance, but the fees are expected to run between a few thousand and a few tens of thousands of dollars.

Often, LNG is regasified with heat and distributed through pipelines. Installing pipelines, however, entails significant costs as well as time to secure land.

Trucks are generally used to reach areas that lack pipeline access: The LNG is brought to satellite storage stations near factories, for example, and is eventually returned to vapor form for use as fuel. Momoyo Yuki, senior manager of Japex's business development group, said rail transport is a viable third way. One benefit is that, since LNG containers can be simply unloaded from trucks and placed on freight trains, the investments are minimal -- assuming the railway infrastructure is already in place.

Yuki also said trains are more efficient and cost-effective than trucks if the distance is more than 200-250km, since larger quantities can be transferred at once. This is the case in Hokkaido, where Japex moves LNG from Tomakomai to Kushiro, approximately 280km away. 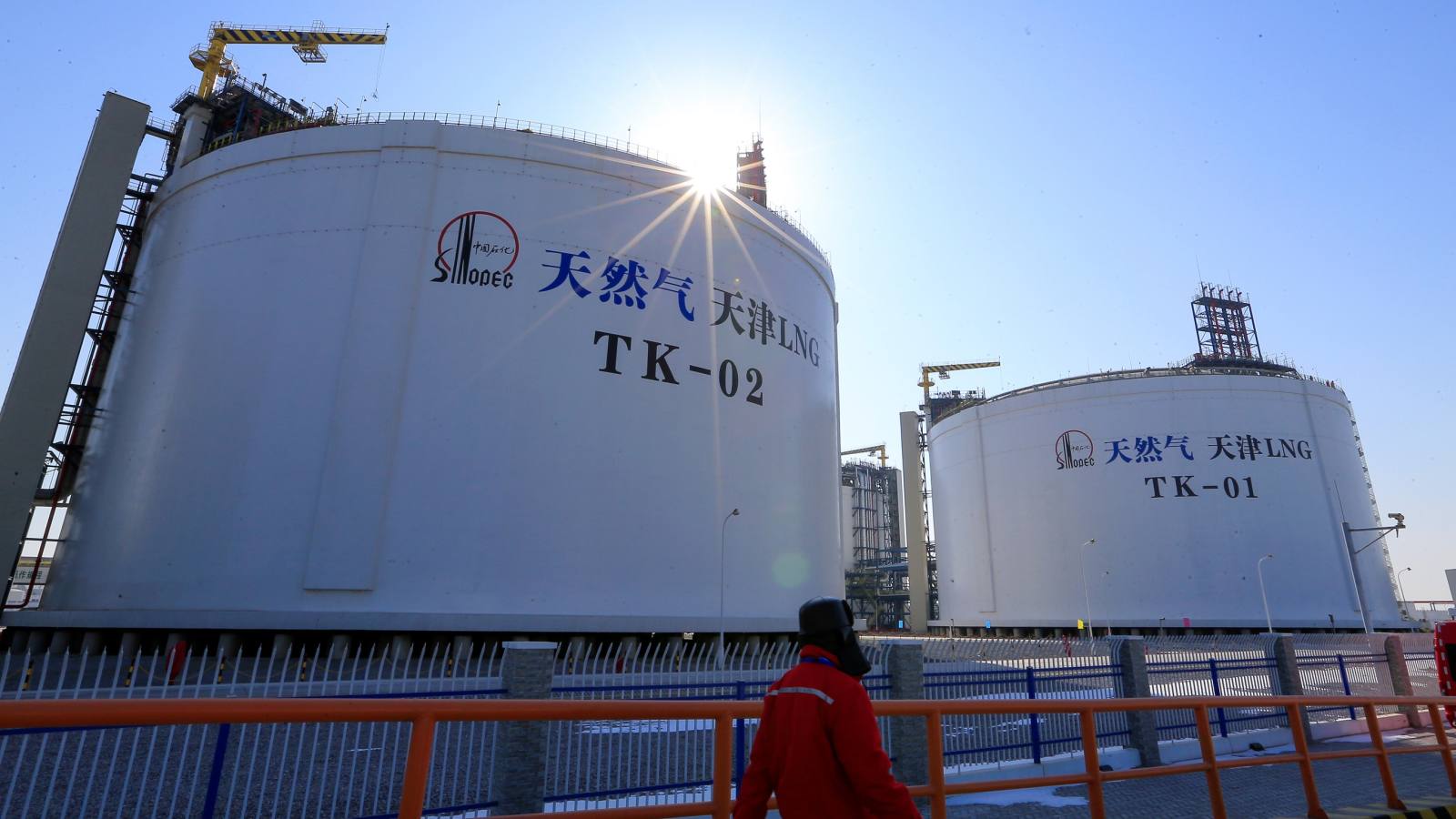 One freight train can hold up to 40 containers. First, about 10 tons of LNG are trucked to a railway station, where the containers are shifted to a train. At a train station close to the destination -- a satellite facility run by a local gas company -- the containers are transferred back to trucks for the final leg of the journey.

Demand for relatively clean-burning natural gas is growing so rapidly that the International Energy Agency anticipates a "golden age" for the fuel. This spells opportunity for railways and other companies, though track networks remain underdeveloped in emerging Asian countries where demand is surging.

Yuki stressed railways could provide crucial supply links to mountainous parts of Asia, Europe and the U.S. Natural gas-fueled trucks are likely to be the go-to option for green vehicles in these areas, over less-powerful electric models.