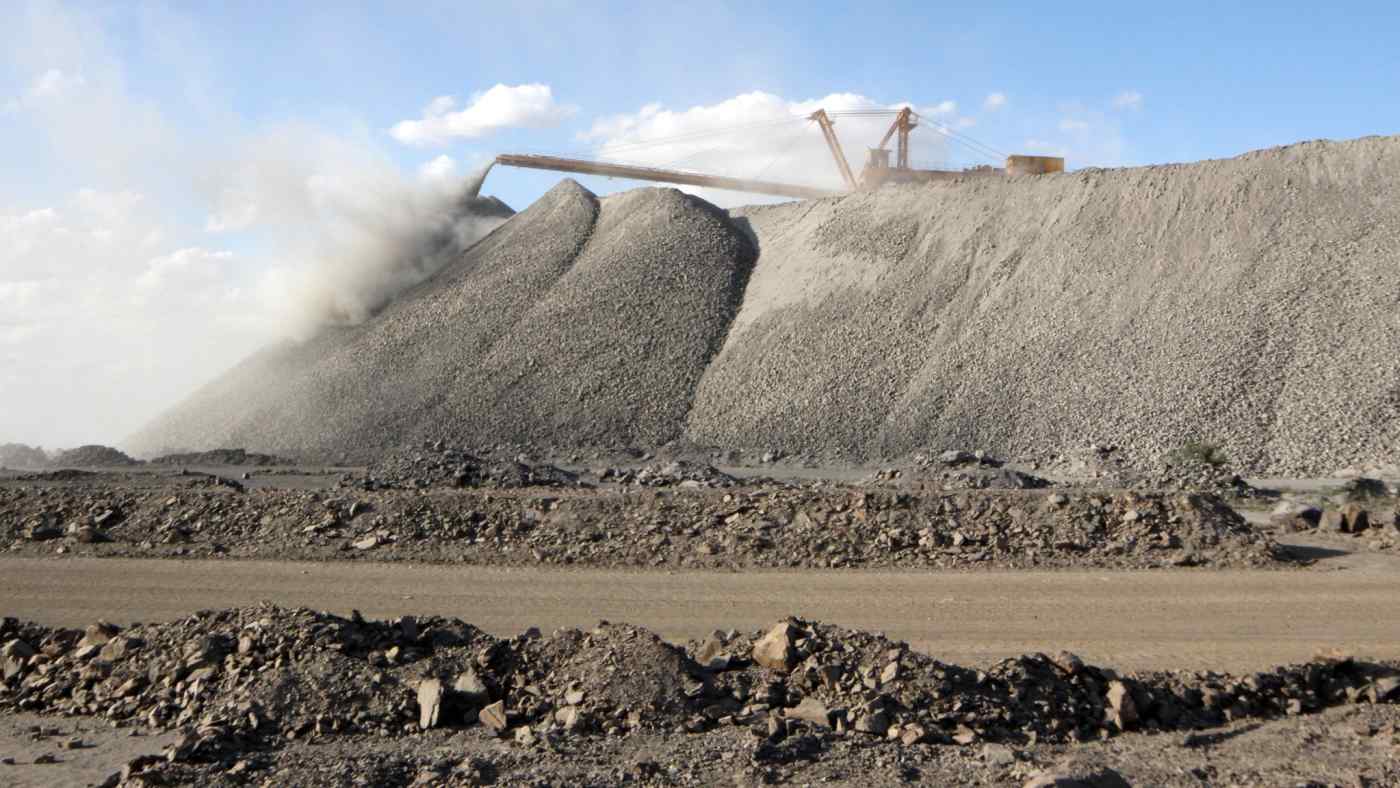 TOKYO -- The U.S. and Australia have launched an ambitious project to create a supply chain for rare-earth metals that does not involve China, an effort that has drawn strong market interest but could face cost obstacles.

Australian rare-earth mining company Lynas announced that it has signed a first-phase contract with the U.S. Department of Defense to build a Texas processing facility.

"We are very pleased to have signed a contract with the DoD for this Phase One work," Lynas CEO Amanda Lacaze said in a July 27 statement, promising to deliver the facility "in a timely and low-risk manner."

Lynas and American partner Blue Line will build a facility for such heavy rare earths as dysprosium, used in magnets. The funding from the Defense Department will go toward "a detailed market and strategy study plus detailed planning and design work" for the facility, Lynas said.

"It is substantial to be able to have a heavy-rare-earth production facility outside China," said Kotaro Shimizu, chief analyst at Mitsubishi UFJ Research and Consulting.

Rare earths are 17 elements, classified into heavy and light categories by atomic weight. Supplies of heavy rare earths are especially dependent on China, whose market share is thought to reach 90%. Chinese producers have a big competitive advantage in separation and refining technology, as well as in production costs.

A heavy-rare-earth project got off the ground in France, according to Shimizu, only to be later abandoned over such issues as cost. Lynas' plant in Texas is expected be the sole project of its kind not financed with Chinese money.

High performance magnets are found in military-vehicle motors. In the interest of national security, the Pentagon looks to secure a rare-earth supply chain that excludes China.

Australia's foreign and defense ministers met with their American counterparts in Washington for two days starting July 27, issuing a statement taking a united front against Chinese maritime claims in the South China Sea.

But many in the market believe the pivot away from China will be harder than it sounds.

Ores from Lynas-owned mines are said to have a lower rare-earth content than those from China. So the company must mine more materials to extract and isolate specific metals, like dysprosium, raising costs.

Commodities traders have likened mining heavy rare-earth metals to buying an entire cow just for the sirloin. The light rare earth neodymium had a spot price of about $55.20 per kilogram in July, against $344.40 for dysprosium.

New sources of these materials could exert downward pressure on prices, but whether production can go smoothly remains unclear. The market is keeping a close eye on the U.S.-Australia alliance's growing confrontation with China.