What an Iran nuclear deal would mean for strained oil markets 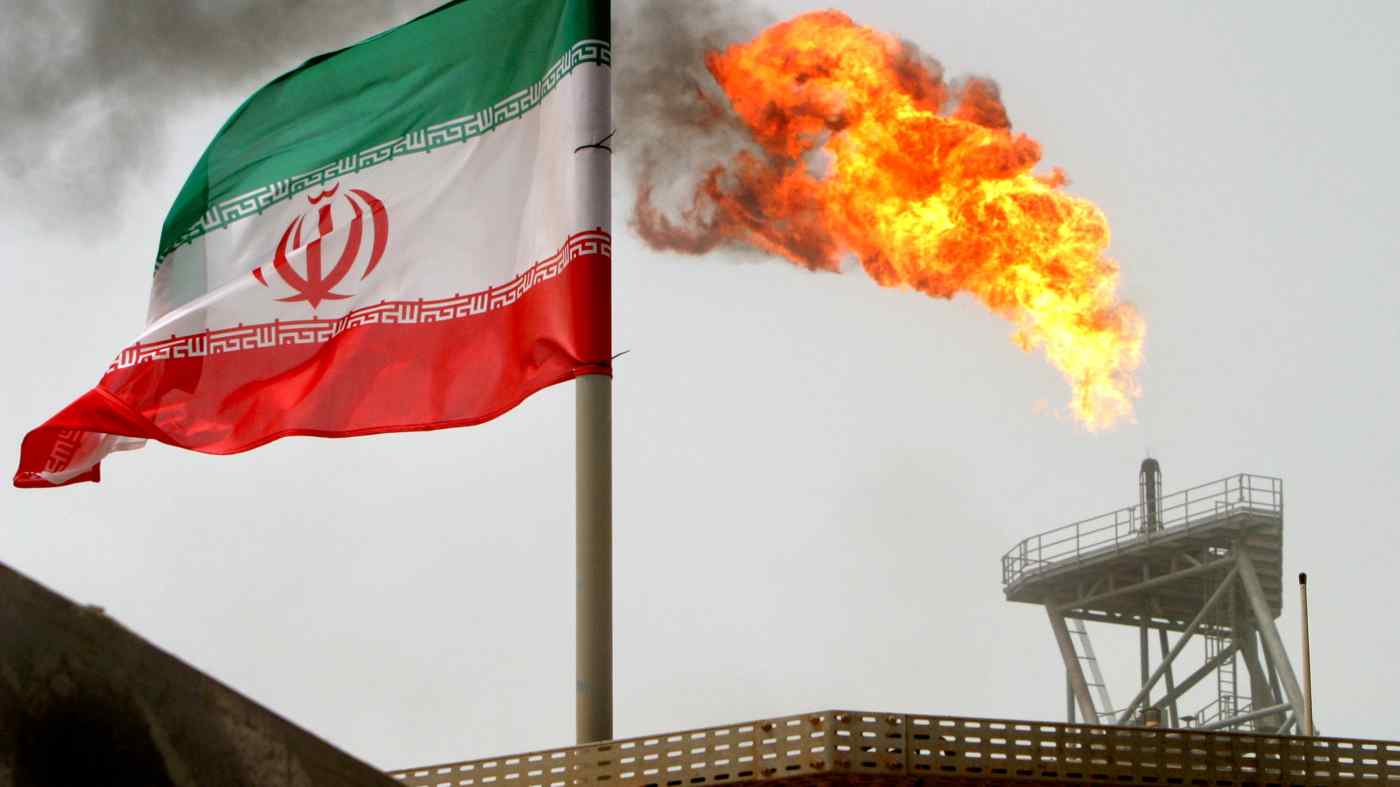 DUBAI/TEHRAN -- A last-ditch attempt by Europe to revive the Iranian nuclear deal has stoked speculation that millions of barrels of oil could soon flow into world markets, though analysts and experts are tempering their optimism.

Tehran this week responded to a "final" proposal to reactivate the 2015 accord, and the European Union is now consulting the U.S. on a "way ahead." Seen as the last chance of rescuing the deal, the blueprint is aimed at limiting Iran's nuclear activity in exchange for easing sanctions, including on its oil.