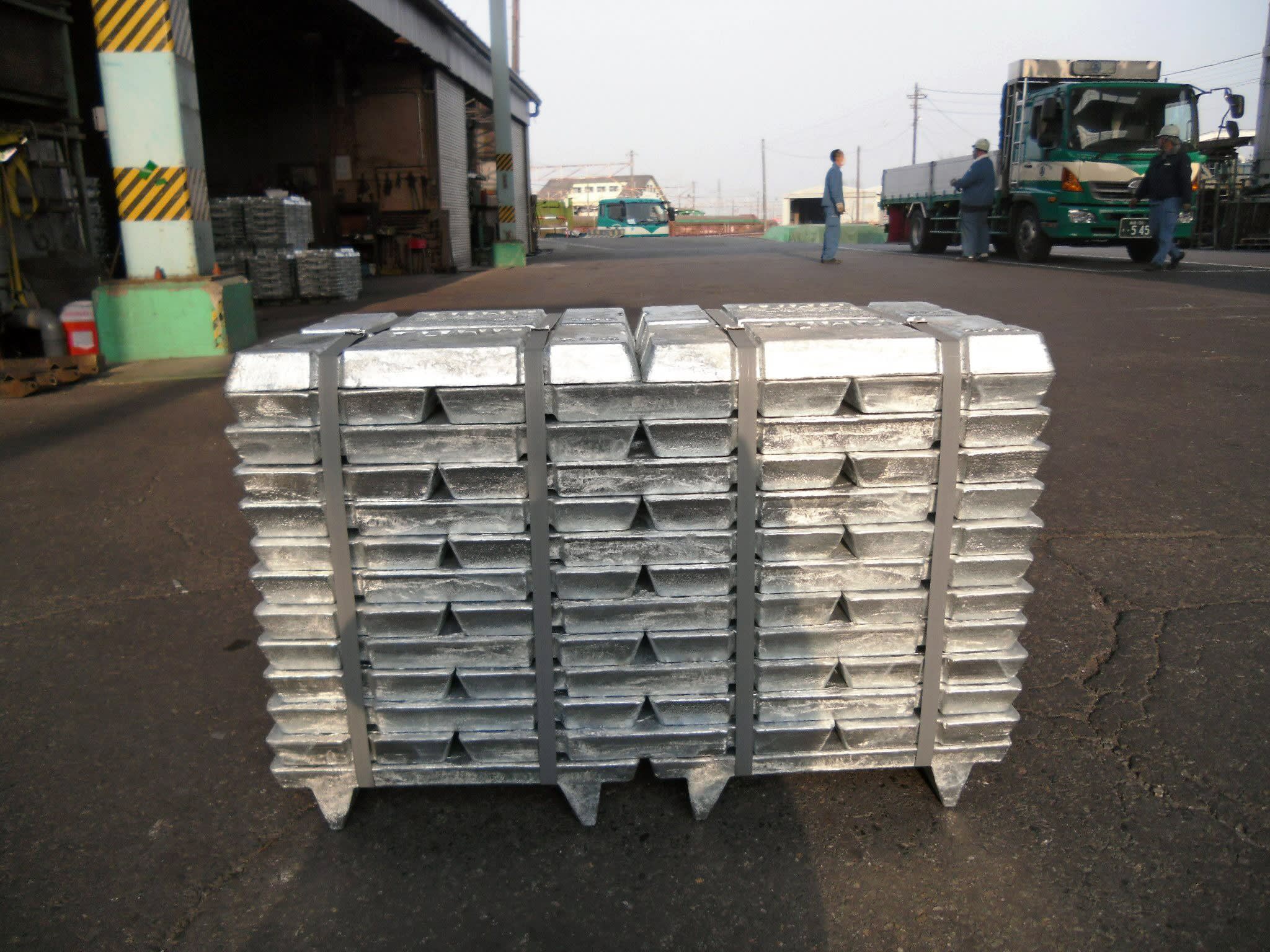 The benchmark London Metal Exchange zinc ingot price came to around $2,190 per ton, 13% above the recent low hit in late March.

In China, which consumes 40% or so of the world's zinc output, demand from the automobile and construction materials industries is "not so bad at all," according to Osamu Saito, a general manager at Mitsui Mining and Smelting. The country imported 310,000 tons of zinc ingots in the first five months of 2014, up 30% from a year earlier.

Demand is solid in the U.S. -- the world's second-largest consumer of the metal -- thanks in part to an 11% jump in May new-car sales.

Meanwhile, supplies are being squeezed. Swiss resource giant Glencore Xstrata's production volume during the January-March quarter came in 18% lower than a year earlier as a result of mine closings last year. With a major Australian mine owned by a Chinese-affiliated company slated to shut down next year, LME zinc stocks are just under 670,000 tons -- down roughly 30% since the start of the year.

Other nonferrous-metal prices are climbing as well. Lead is priced around $2,170 per ton at present, the highest range in five months thanks to strong auto battery demand. It has risen less in price than zinc partly because of abundant supplies from scrap. Lead has typically been priced above zinc since 2007, but this reversed for the first time in two years in June.

With Chinese economic indicators improving, copper prices are also on the rise. Concerns that demand would dip followed allegations in early June that a Chinese company was fraudulently using the same copper as collateral for loans from multiple financial institutions. But such wariness is already easing.