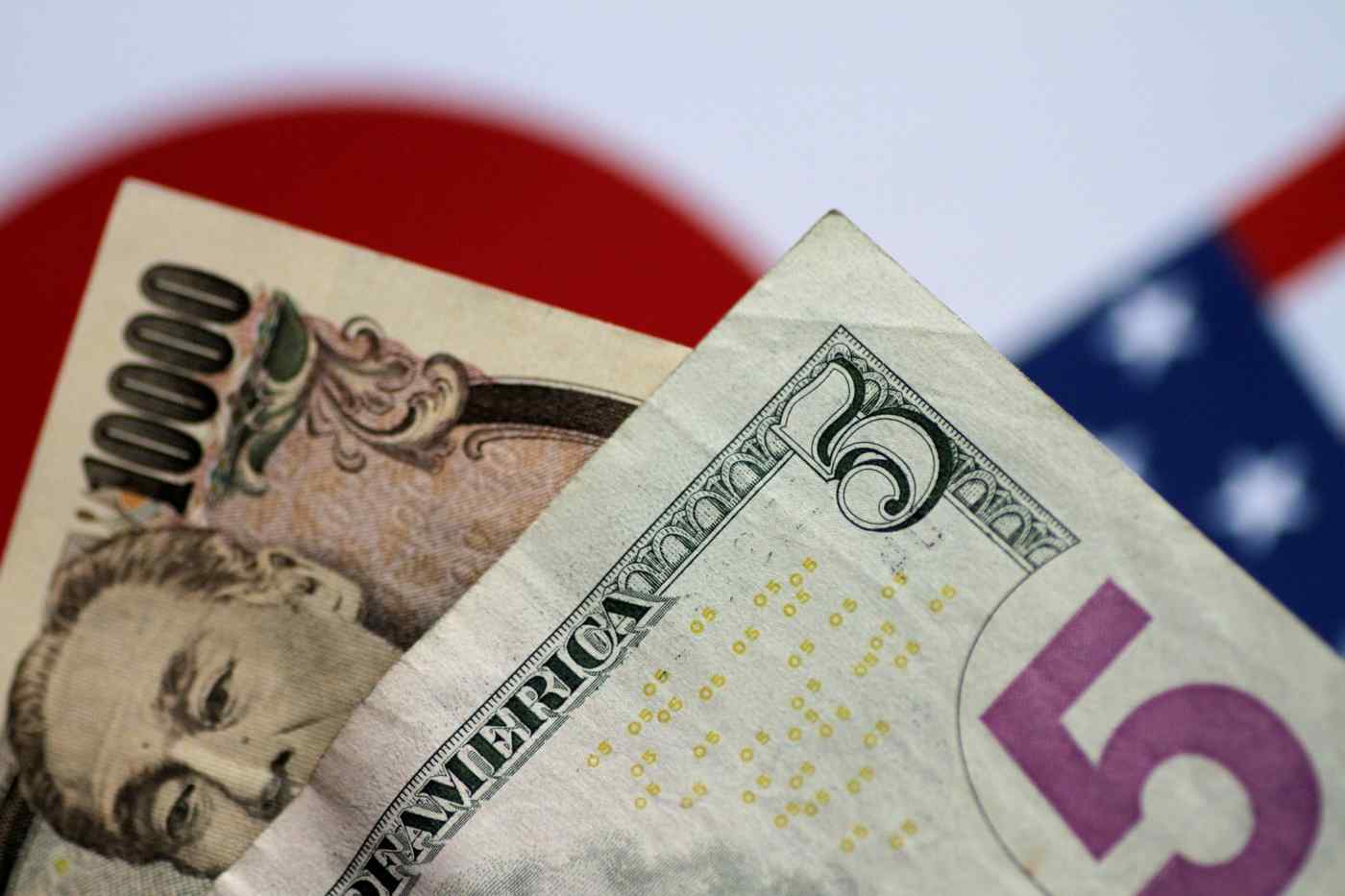 TOKYO -- From quiz shows to board games, artificial intelligence has shown it has what it takes to defeat humans. Our future computer overlords' latest victory, however, has more practical business implications.

AI just showed it can forecast exchange rates more accurately than we can, at least under certain conditions.

For more than three decades, The Nikkei has organized a quarterly "dollar-yen derby." Readers and market analysts try to predict the exchange rate about a month later. Last time around, there was a new competitor -- AI developed by Nikkei Group. In its debut contest, the AI served up the most accurate forecast for the year-end exchange rate, beating around 400 readers and 10 analysts.

Nikkei's AI draws on Nikkei DeepOcean, a database of articles from The Nikkei as well as dozens of economic and financial indicators. Hiroto Nakajima, senior fellow at the Nikkei Innovation Lab, said the strength of the AI lies in its ability to comb through vast amounts of both text and numerical information.

The forecasts, Nakajima explained, are made in two steps. First, the AI interprets the data to forecast the long-term dollar-yen trend. If it does not see a change in the trend after one month, it looks for market indicators that are likely to correlate with the dollar-yen rate. In the latest derby, the Nikkei AI made its year-end projection by focusing on the link between the exchange rate and prices of crude oil, gold and other commodities -- working on the assumption that the yen would continue the general strengthening trend seen since the November 2015 Paris attacks.

The top-ranked reader took a different approach. Hironori Konishi, who works in the western city of Kobe, based his guess on reports that yen depreciation spurred by U.S. corporate tax cuts would be corrected through the end of the year.

The rate moved as Konishi predicted, but his projection was 0.06 yen off, where as the AI's was 0.05 yen off. It came down to 0.01 yen difference, and the AI won. "I never expected AI to defeat humans," Konishi said. Hiroaki Nagakura, a Rakuten Securities senior executive officer who also took part in the derby, said the AI's method of extrapolating trends from historical charts and news may not work as well when the markets turn volatile.

There is a precedent for this: The Nikkei AI could not come close to human forecasts for September, when the yen weakened by more than 2 points against the dollar in the span of a month due to a surge in U.S. long-term interest rates.

The first-placed reader's forecast was within 0.02 of a point of the closing price at the end of September. The AI only managed to get within 1.75.

For December, when the AI had the best guess, the exchange rate fluctuated by only 0.14 of a point.

Developers echo the point that AI tends to outperform humans when things are relatively calm. Ryuta Miyata, a professor at the University of the Ryukyus in Okinawa who researches AI forecasting with forex trading platform Gaitame.com, said computers cannot predict major disasters, wars and other market-moving events.

A representative of Jibun Bank, which started providing AI-based forex forecasts to clients last June, said the more the rate mimics historical movements, the more accurate the AI will be.

Unexpected developments can trip humans up, too, of course.

Nakajima noted that the growing number of connected, data-collecting devices will help as well. "The development of the internet of things will dramatically increase available data."