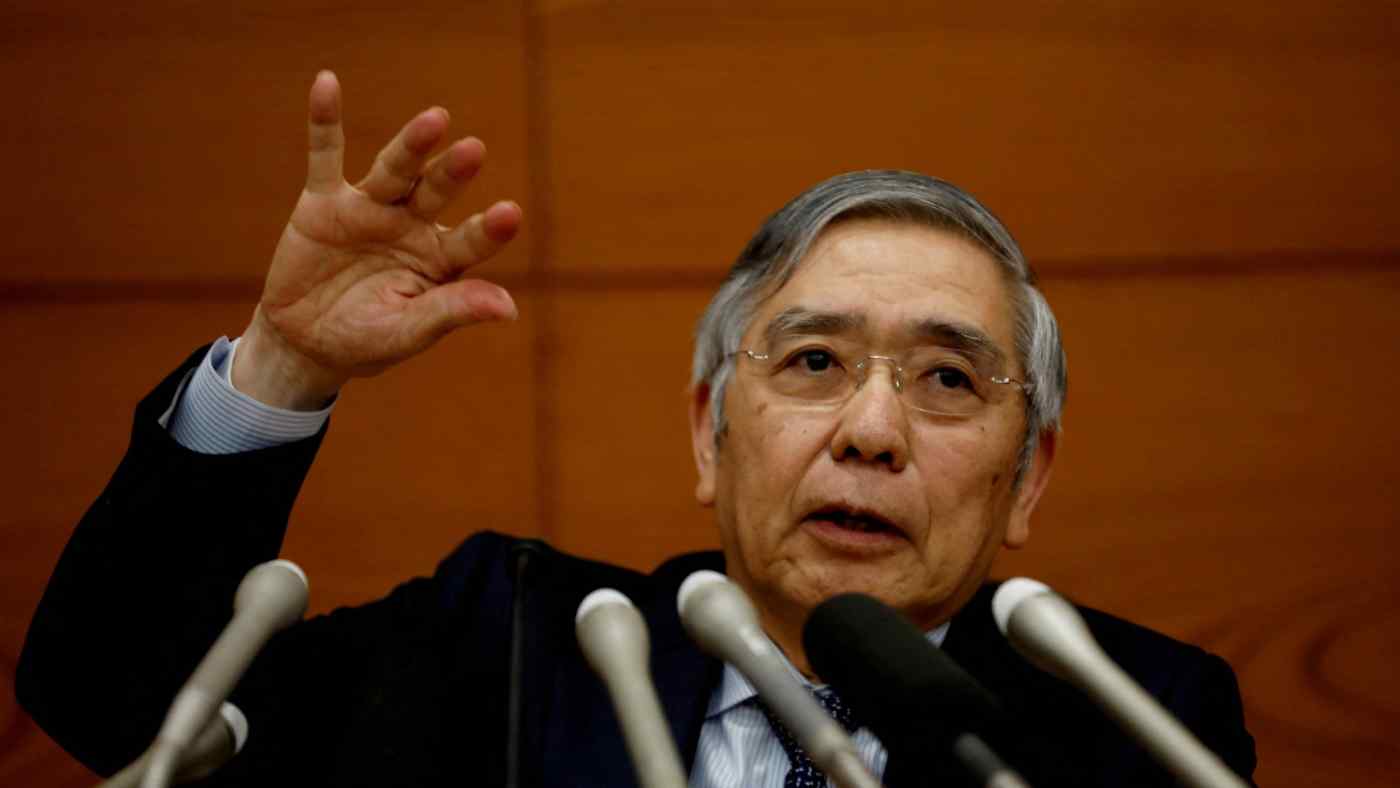 TOKYO -- Japan's government and central bank are ramping up their verbal warnings to stem the yen's rapid descent, but such comments have had little success as the market sees little chance of actual intervention.

The Japanese currency has lost about 30 yen against the dollar since the beginning of the year. It has softened roughly 10 yen in the past month alone, touching a 24-year low in the 144 yen range on Friday.