Speculators sell JGBs, waiting for Kuroda to capitulate amid inflation 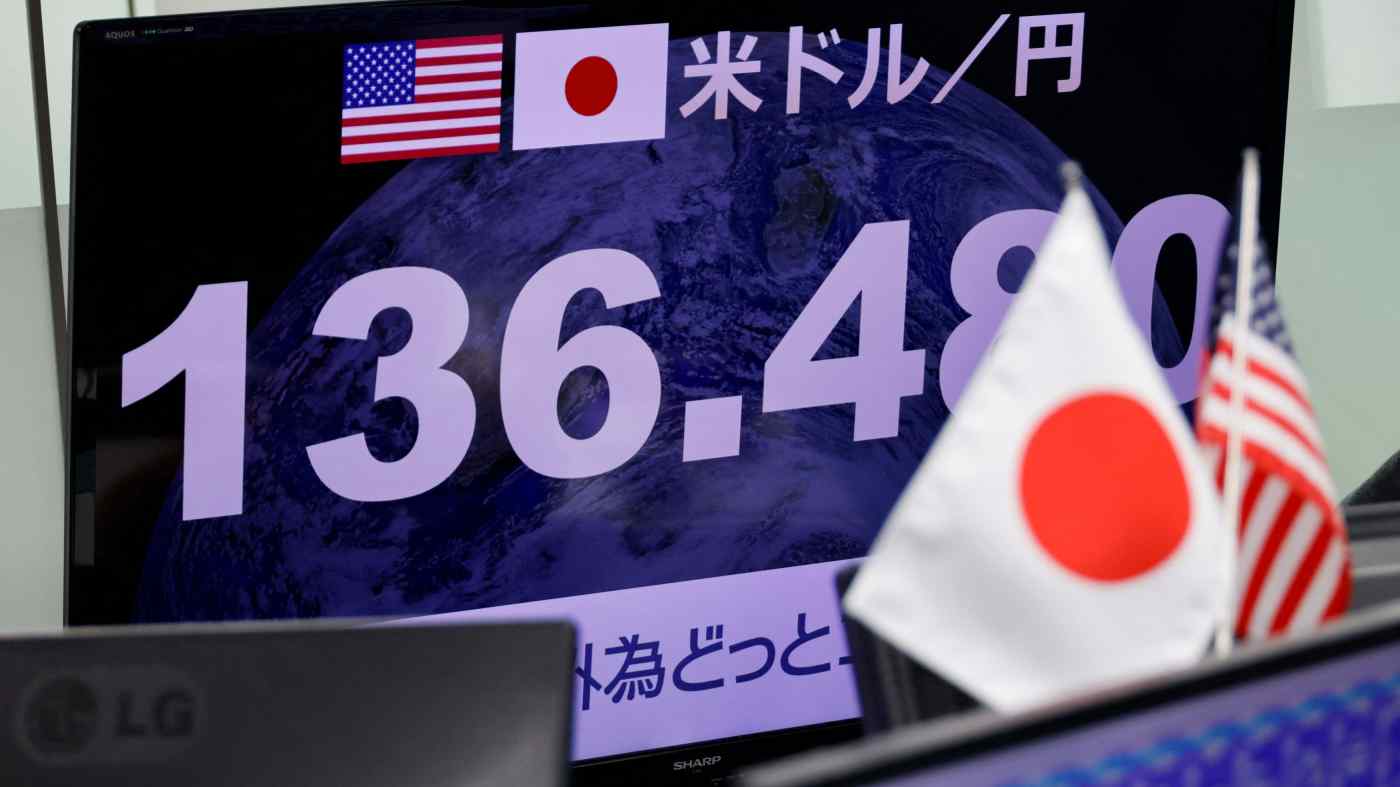 The yen has softened beyond 136 to the dollar for the first time in 24 years.   © Reuters
AKIRA INUJIMA, TOSHIHIRO SATO and RYO SAEKI, Nikkei staff writersJune 23, 2022 04:59 JST | Japan
CopyCopied

TOKYO -- The yen's continued slide is spurring speculators to sell Japanese government bonds in anticipation of a retreat by the Bank of Japan from its easy monetary policy, fueling a self-perpetuating loop as the central bank continues to defend its ultralow interest rate target.

The currency has weakened beyond 136 to the dollar for the first time in 24 years as selling gained momentum after the BOJ decided last week to stay the course on easing. The central bank faces mounting pressure to move away from an ultraloose monetary policy that has fueled the yen's dramatic fall.