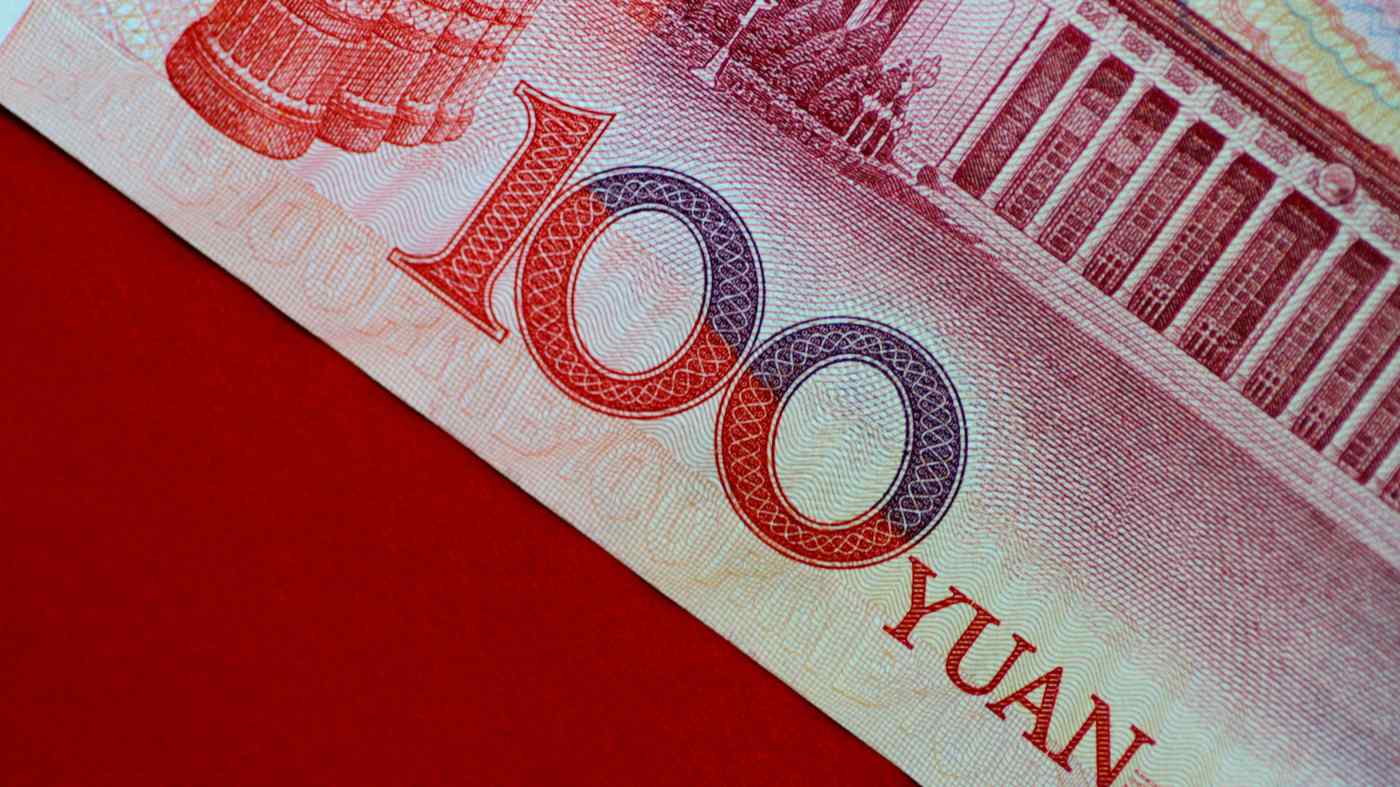 SHANGHAI (Reuters) -- China's central bank on Monday announced fresh steps to slow the pace of the yuan's recent depreciation by making it more expensive to bet against the currency, as global policymakers grappled with the economic effects of a broad dollar rally.

The People's Bank of China (PBOC) said it would raise the foreign exchange risk reserves for financial institutions when purchasing FX through currency forwards to 20% from the current zero, starting on Sept. 28, to "stabilise FX market expectations and strengthen macro prudential management."

China has adjusted the FX risk reserve ratio multiple times over the past few years before last scrapping it in October 2020, when the yuan rose sharply.

The latest move to resume FX risk reserves would effectively raise the cost of shorting the yuan at a time the local currency is facing renewed depreciation pressure, traders and analysts said. They estimate the cost of forward dollar buying could be raised by 500 to 700 pips.

"So, the effect of the policy move may be more powerful than verbal guidance and signal through midpoint fixing settings," said a trader at a foreign bank.

Spot yuan hardly budged on the announcement. The onshore yuan traded at 7.1503 per dollar as of 0720 GMT, versus the previous late night close of 7.1298 on Friday.

Earlier on Monday, the PBOC again set firmer-than-expected official guidance for the 23rd straight trading session, at 7.0298 per dollar -- the weakest level since July 7, 2020.

The Chinese currency has been hit by a combination of broad dollar strength, China's wobbly economy and an easier monetary bias adopted by authorities to prop up growth.

The yuan has slumped more than 5% to the dollar since mid-August to breach the psychologically important 7 per dollar level, and is on course for its biggest annual loss since 1994, when China unified official and market exchange rates.

Earlier this month, the PBOC moved to lower the amount of foreign exchange that financial institutions must hold as reserves.

"More (of) such responses may give opportunities to add to bearish CNH/CNY exposure," they said in a note, cutting their yuan forecast to 7.3 per dollar from 7.2 previously.

The yuan is among a swathe of currencies facing relentless selling pressure as the dollar enjoys broad demand, underpinned by the U.S. Federal Reserve's rapid monetary tightening. In Japan, where the central bank is sticking to ultra-easy policy to revive a fragile economy, authorities last week intervened in the currency market to buy yen for the first time since 1998.

China burned through $1 trillion of official FX reserves supporting the yuan in the last economic downturn in 2015, when it engineered a one-off currency devaluation that roiled global markets. Ever since then, the central bank has been relying on more market-driven tools to manage the currency.

"It also shows that the central bank will step in whenever it is needed," he added, but believes the move is unlikely to reverse the yuan depreciation trend.