China clamps down on capital flight risk as yuan weakens 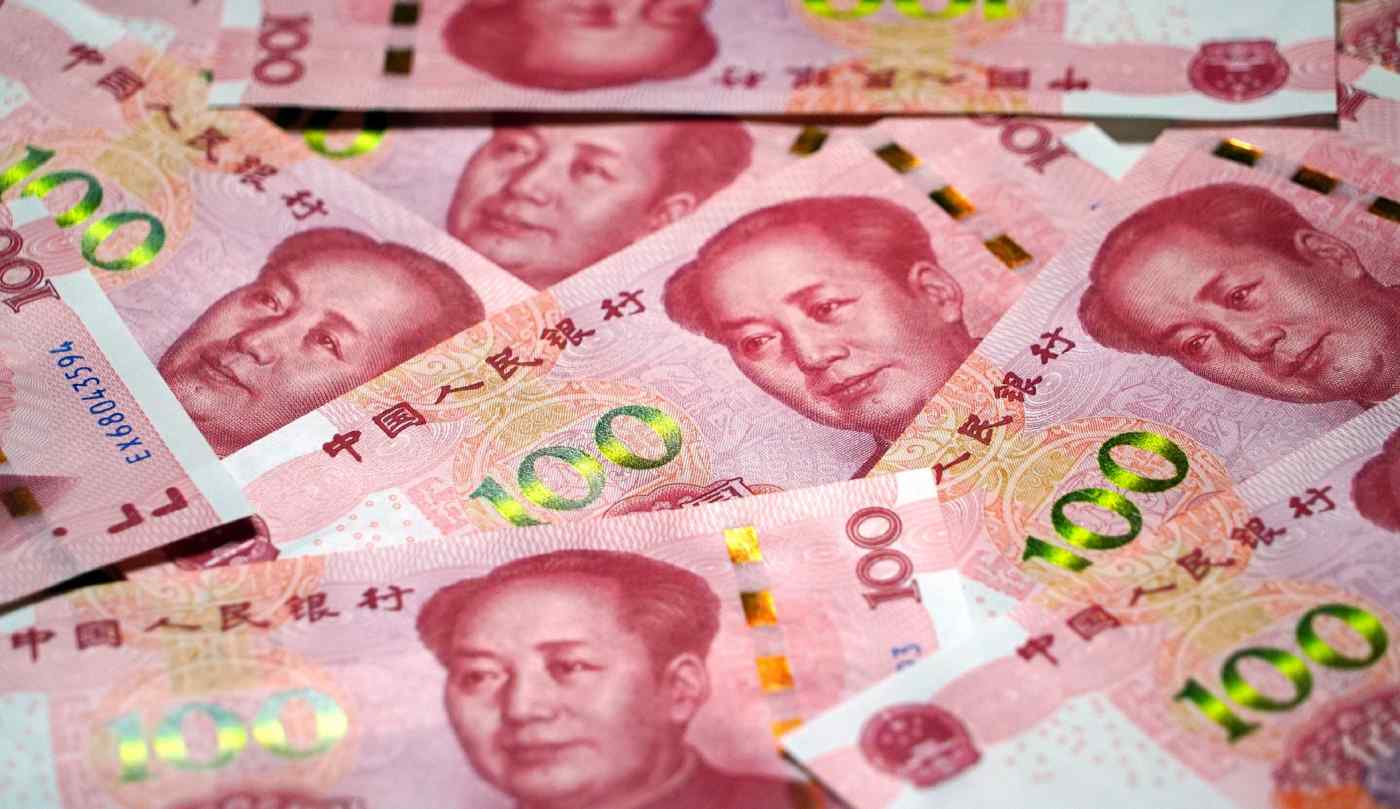 SHANGHAI -- As China allows the yuan to depreciate to a level not seen in 11 years, financial authorities have rolled out measures to stem capital outflows from the mainland.

The new rules include stricter oversight of banks in times of capital flight and restrictions on real estate developers' access to foreign currency bonds. If the financial system is judged to be on the brink on instability, the State Administration of Foreign Exchange, or SAFE, will declare the situation "abnormal."

Under that assessment level, banks will be evaluated on the amount of yuan wired offshore and the volume of foreign currency sold. If the levels stray too far from the national average, the bank's grade will diminish. Such lenders will then face limits on banking activities.

China is tolerating the softer yuan to ease the impact on domestic exporters during the prolonged U.S. trade war. But the government looks to avoid a repeat of 2015, when currency traders dumped the yuan after authorities lowered the reference rate.

In the wake of that currency shock, the foreign exchange regulator took steps in 2016 and 2017 to slow the outflow of funds. At the time, foreign nationals encountered hurdles when trying to transfer sums as small as a few thousand dollars.

Those heavy-handed tactics drew international criticism, so this time state officials have shifted to less-direct capital controls. However, the currency regulator has yet to reveal the criteria it uses to determine when the financial situation is "abnormal." There remains the potential that overseas fund transfers could be disrupted on the agency's whims.

SAFE has also ordered lenders to request extra documentation before signing off on offshore remittances. If a parent wishes to pay school expenses for a student studying abroad, an acceptance letter must be presented. To transfer money for other reasons, documents such as a work permit must be furnished.

"Wiring money overseas is not allowed for the purposes of purchasing real estate or insurance products," said a representative at a second-tier Chinese bank.

Real estate companies face tougher restrictions. The National Development and Reform Commission told companies in the sector that debt instruments denominated in foreign currencies are limited to those with maturities up to one year. Even then, procurement of those funds can only be applied to refinancing.

Between 2013 and 2015 -- when the yuan was trending strong -- Chinese real estate developers floated a copious amount of dollar-denominated debt. The borrowers failed to draw down the liabilities to a meaningful extent, and the balance stood at $170 billion in July, according to one estimate.

An increasingly softer yuan will drive up the burden of paying back the debt. On the other hand, the procurement of dollars can potentially prop up the yuan, at least temporarily.

U.S. President Donald Trump announced a new round of tariffs on Aug 1. Four days later, the yuan depreciated past the psychologically significant threshold of 7 per dollar, an event not witnessed since 2008. The Chinese currency only weakened further, touching 7.17 yuan per dollar at one point Thursday. The value of the yuan is projected to drop by roughly 4% during the entirety of August, the largest monthly margin since 2005, when China adopted the managed floating exchange rate.