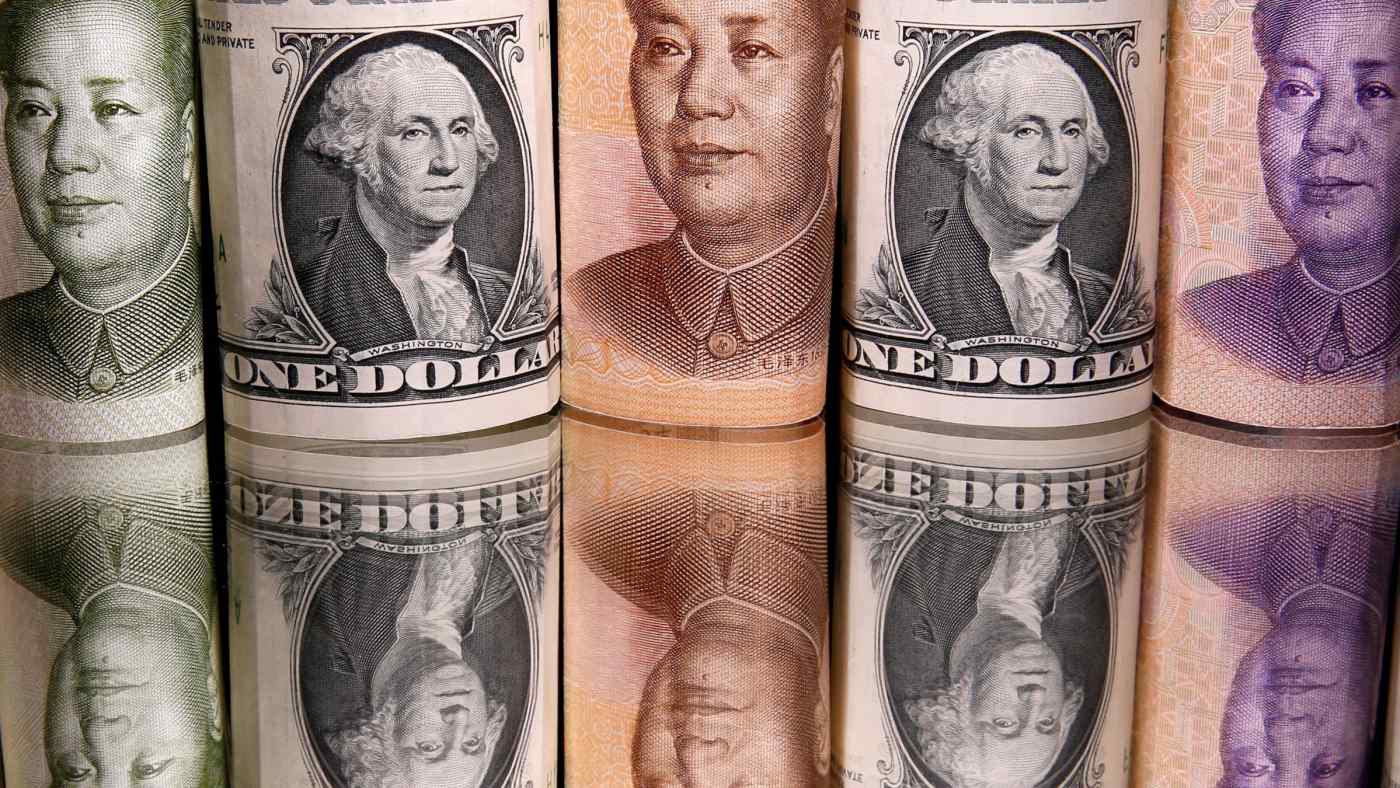 SHANGHAI (Reuters) -- China's central bank has directed financial institutions to hold more foreign exchange in reserve, a move that analysts say could help temper a rally in the yuan after the currency hit a three-year high against the dollar on Monday.

The People's Bank of China (PBOC) said it will raise the FX reserve requirement ratio for financial institutions to 7% from 5%, from June 15. The increase will make it more expensive for banks to hold dollars.