China struggles to launch digital yuan after 8 years of trials 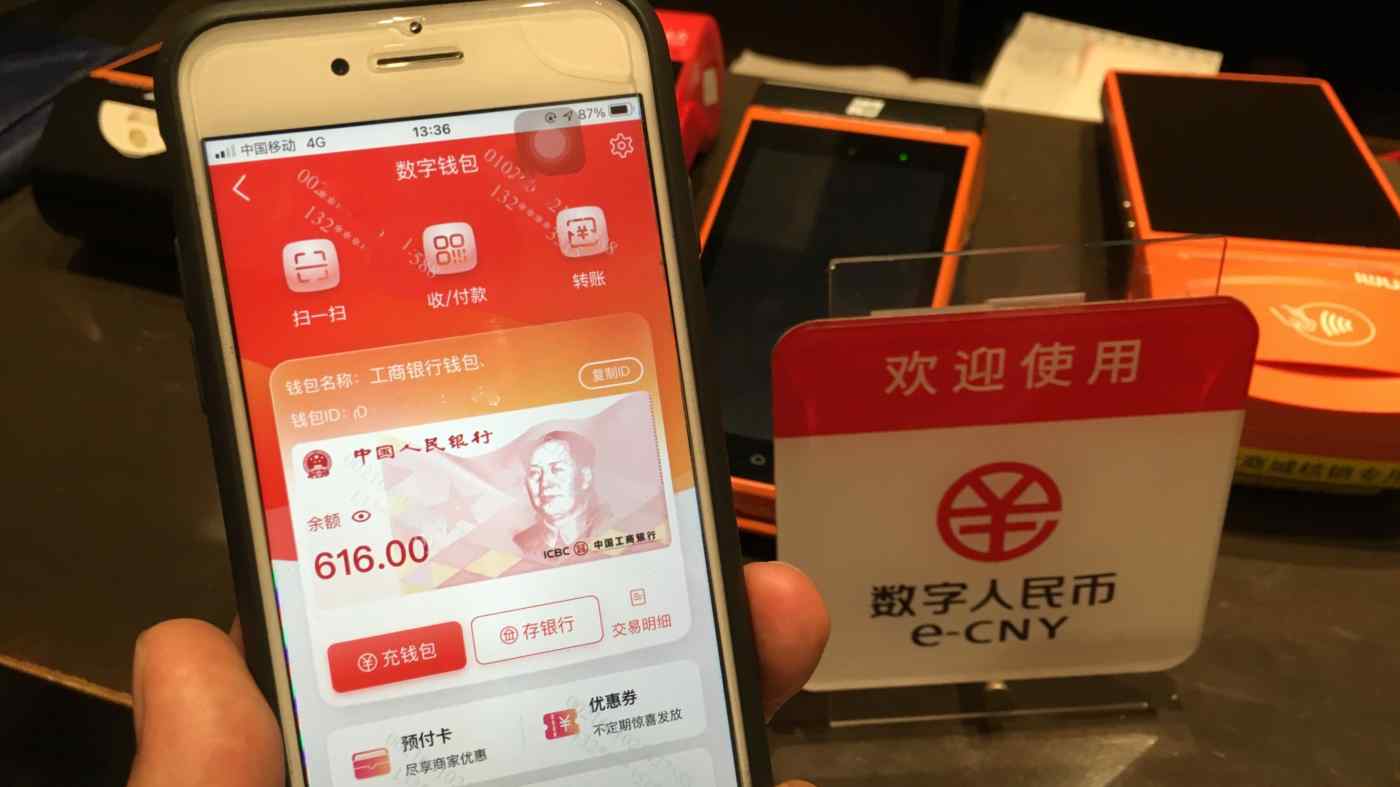 BEIJING/TOKYO -- Eight years after China first embarked on the path toward a digital yuan, the central bank's pilot program for the digital yuan has been expanded to 23 cities covering nearly a fifth of the population.

But a full launch of the currency remains elusive as a population already used to mobile payments such as Alipay and WeChatPay sees no reason to abandon their familiar apps.