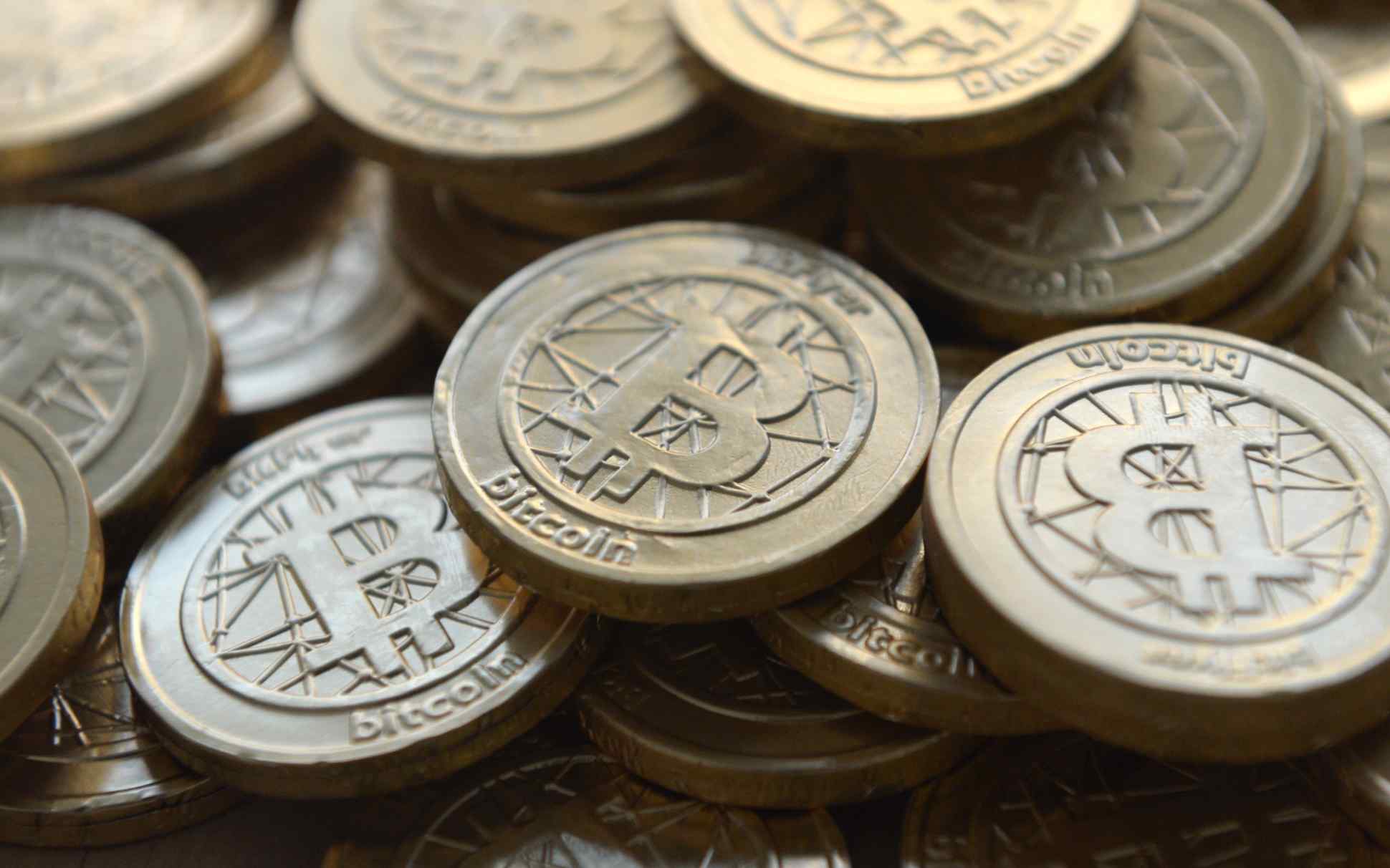 $18bn worth of market cap wiped out in a single day

TOKYO -- A new Chinese ban on the use of digital currencies for fundraising sent the value of bitcoin and its rivals plunging on Tuesday.

The People's Bank of China and other authorities on Monday announced they would no longer allow initial coin offerings, branding these digital currency issuances illegal maneuvers that could disrupt the financial sector and the economy. Following the order, Chinese ICO platforms such as ICOage and ICOinfo halted their services.