President's remarks about the greenback and TPP calm rattled investors 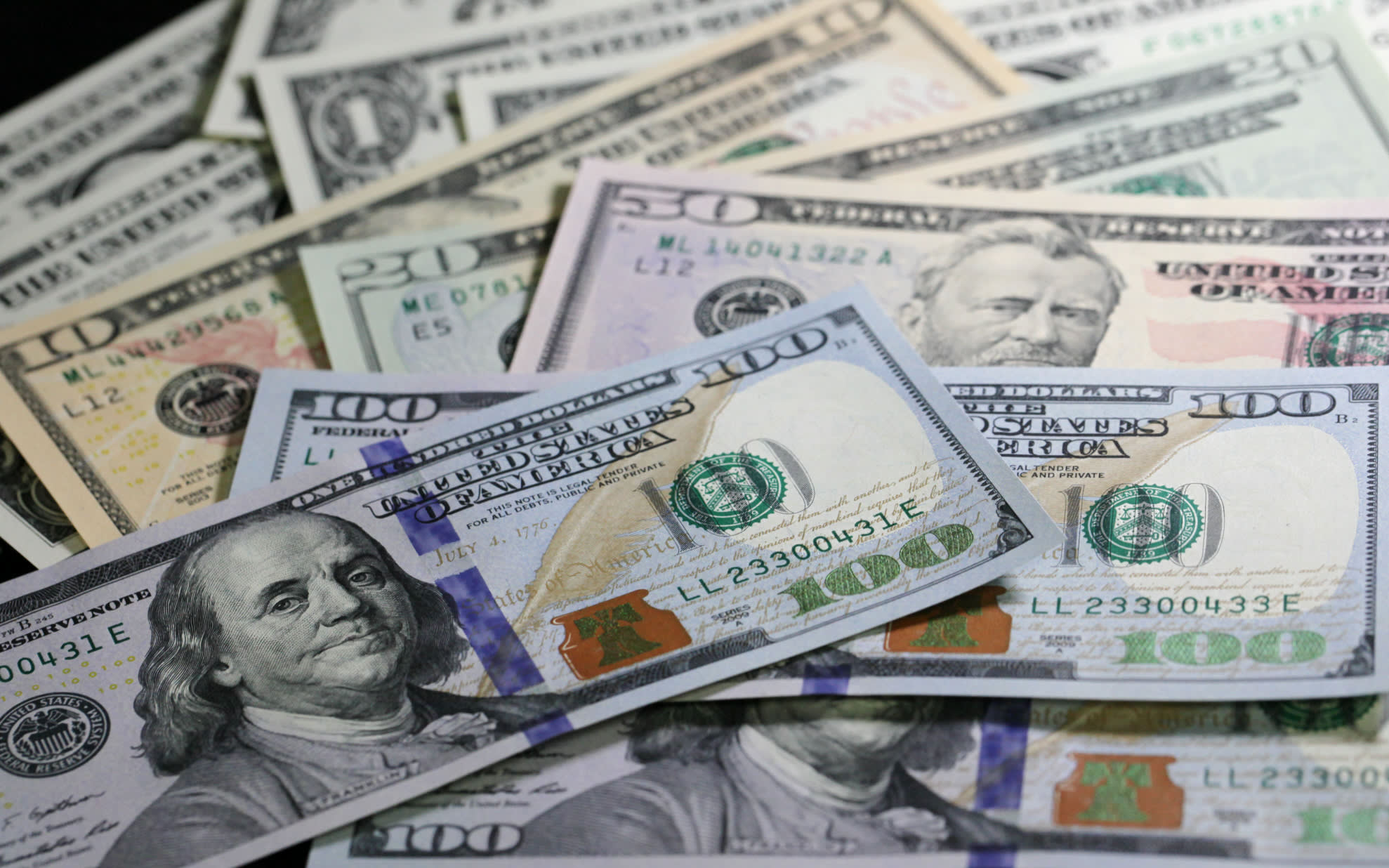 The dollar gained in Asia on Friday after U.S. President Donald Trump said he wanted a "strong dollar."

In early Asian trading, the dollar rebounded against the Japanese yen, hitting above 109.60 yen from a low of 108.50 in New York overnight.

The greenback also firmed 0.6% against the Korean won and saw moderate gains against the Philippine peso and Indonesian rupia.

The dollar's rebound improved market sentiment, with Tokyo stocks snapping a two-day losing streak and Hong Kong jumping off to a strong start.

In an interview with CNBC at the World Economic Forum in Davos, Trump reaffirmed long-standing U.S. currency policy, saying that he ultimately wants to see "a strong dollar." His remarks countered a statement on Wednesday by Treasury Secretary Steven Mnuchin, who said the U.S. prefers a weaker dollar to help reduce its trade deficit.

Mnuchin's comments caused the dollar to nosedive and raised concerns about an impending currency war that would prompt countries to weaken their currencies to make their exports more competitive. 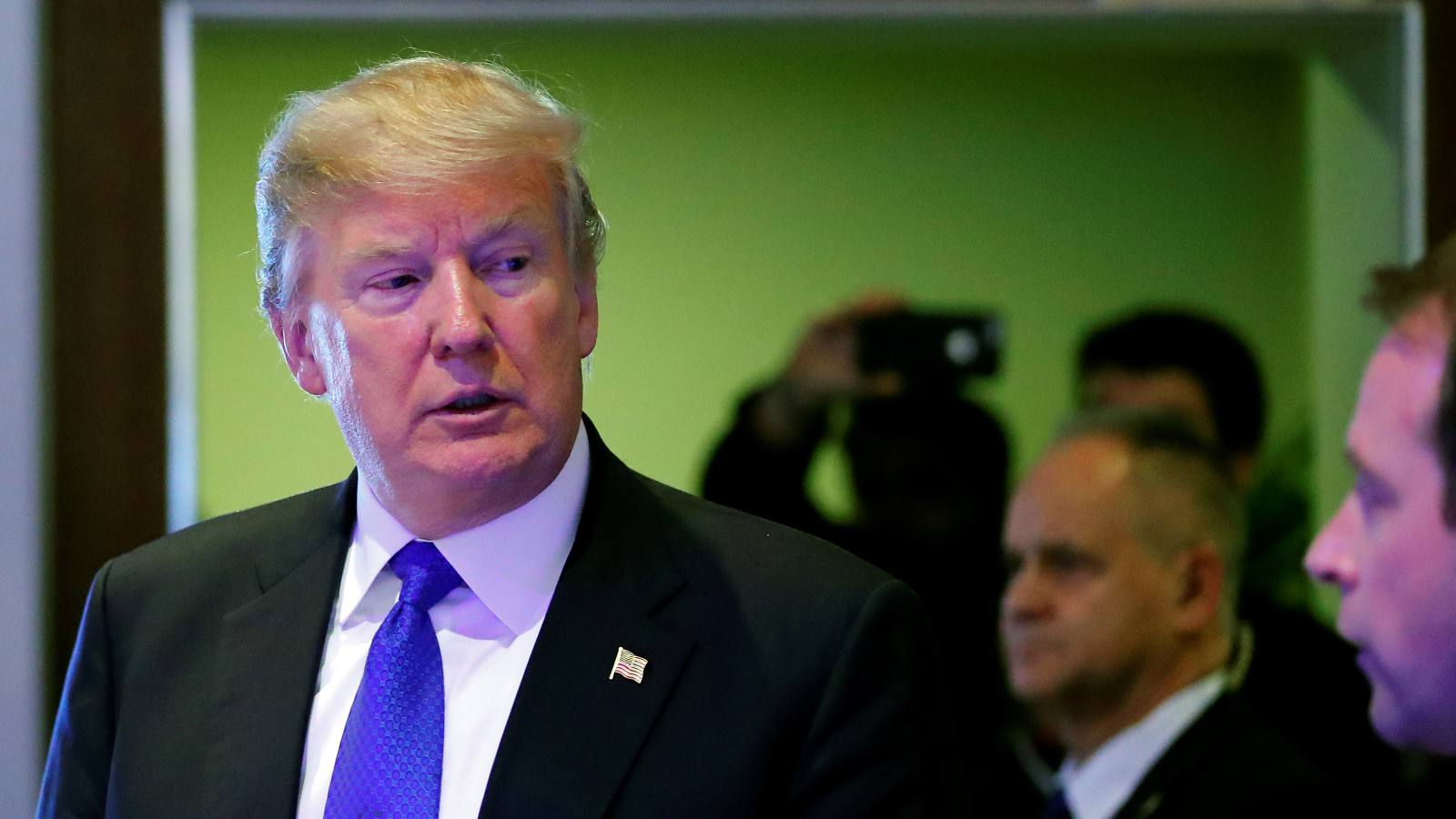 The secretary also drew criticism from European Central Bank president Mario Draghi, who warned on Thursday that his statement violates longstanding international agreements that countries refrain from commenting on currencies.

Japanese Finance Minister Taro Aso also emphasized on Friday that the Group of Seven nations -- of which Japan is a member -- have an agreement to avoid targeting currencies to gain a competitive advantage.

Aso said he wouldn't comment on remarks by leaders of other countries regarding currencies.

In the CNBC interview, Trump tried to ease fears about his protectionist tendencies by signalling his willingness to consider rejoining the TPP, from which he withdrew the U.S. last year.

The remark came after 11 countries, including Japan, Australia and Canada, agreed on Tuesday to move ahead with free trade in the Pacific without the United States.

Japan's minister responsible for the TPP, Toshimitsu Motegi, welcomed Trump's remark, but added that Japan will focus on implementing free trade between the 11 countries first.