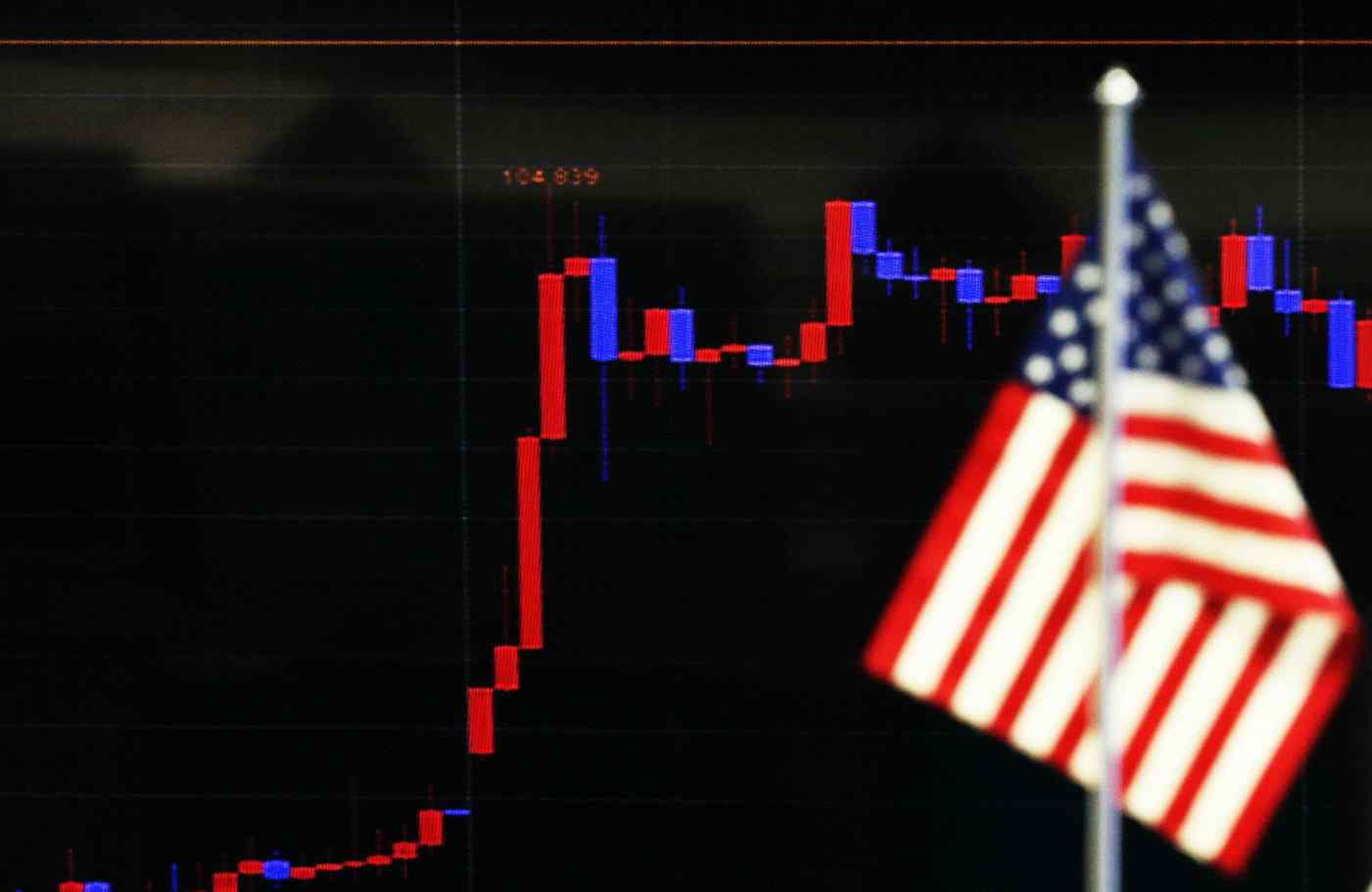 The flow of money into dollar assets comes at the expense of emerging market economies.
November 22, 2016 05:50 JST | Japan
CopyCopied

TOKYO -- The money pouring into dollar assets has lifted the greenback to historic highs and bolstered Japanese stocks, but concerns are growing that the trend could destabilize vulnerable emerging economies.

The U.S. currency has strengthened on hopes that President-elect Donald Trump will expand government spending to fulfill his promises to boost infrastructure development and other public investment. Growing inflation expectations have driven investor money from bonds to stocks. The U.S. long-term interest rate reached 2.36% at the end of last week, more than half a percentage point higher than before the presidential election Nov. 8. The Dow Jones Industrial Average stands near its all-time high.