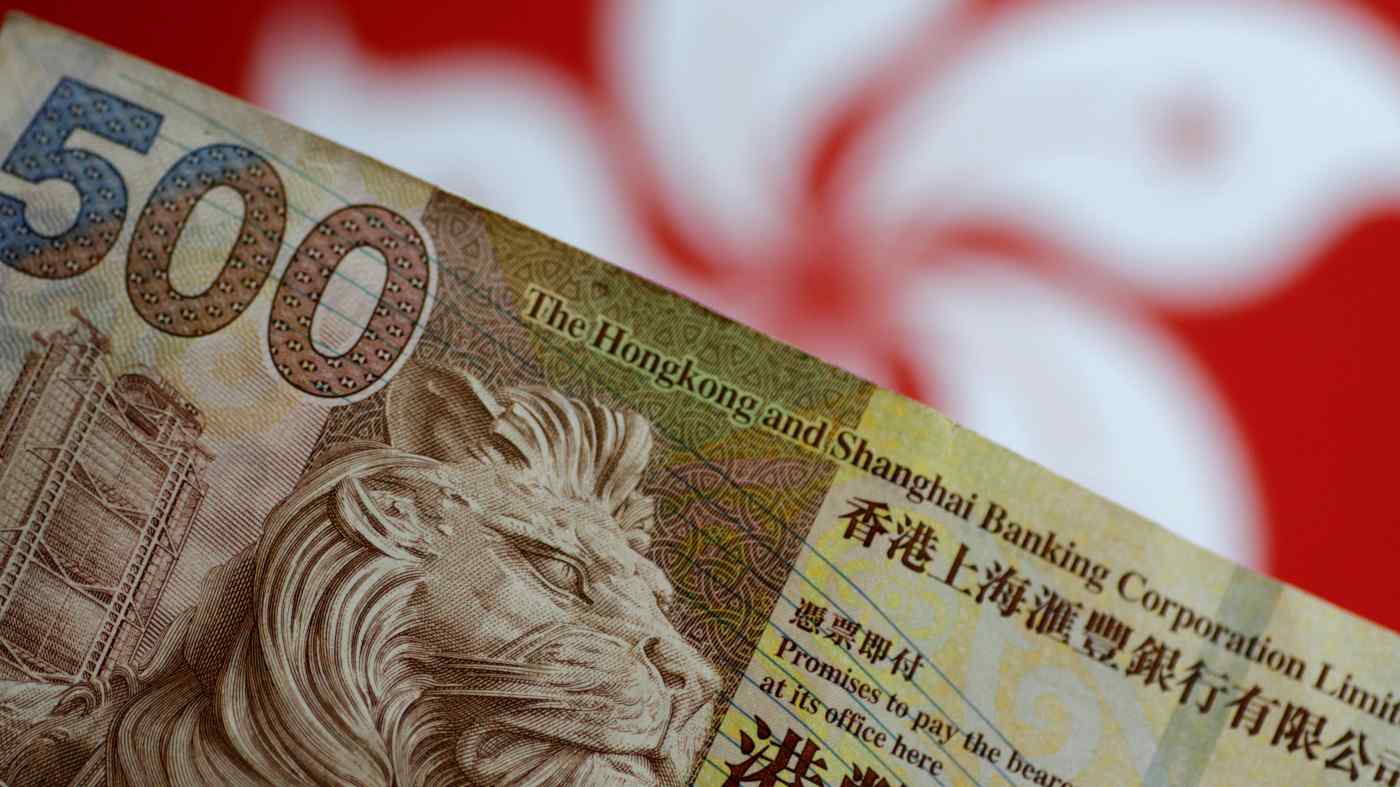 The currency intervention has ramifications for the low lending rates that have underpinned the territory's housing boom. Next month's widely expected U.S. interest rate hike could prompt commercial banks, which are seeing their funding costs rise, to raise the prime rates that determine how much homebuyers pay for mortgages.