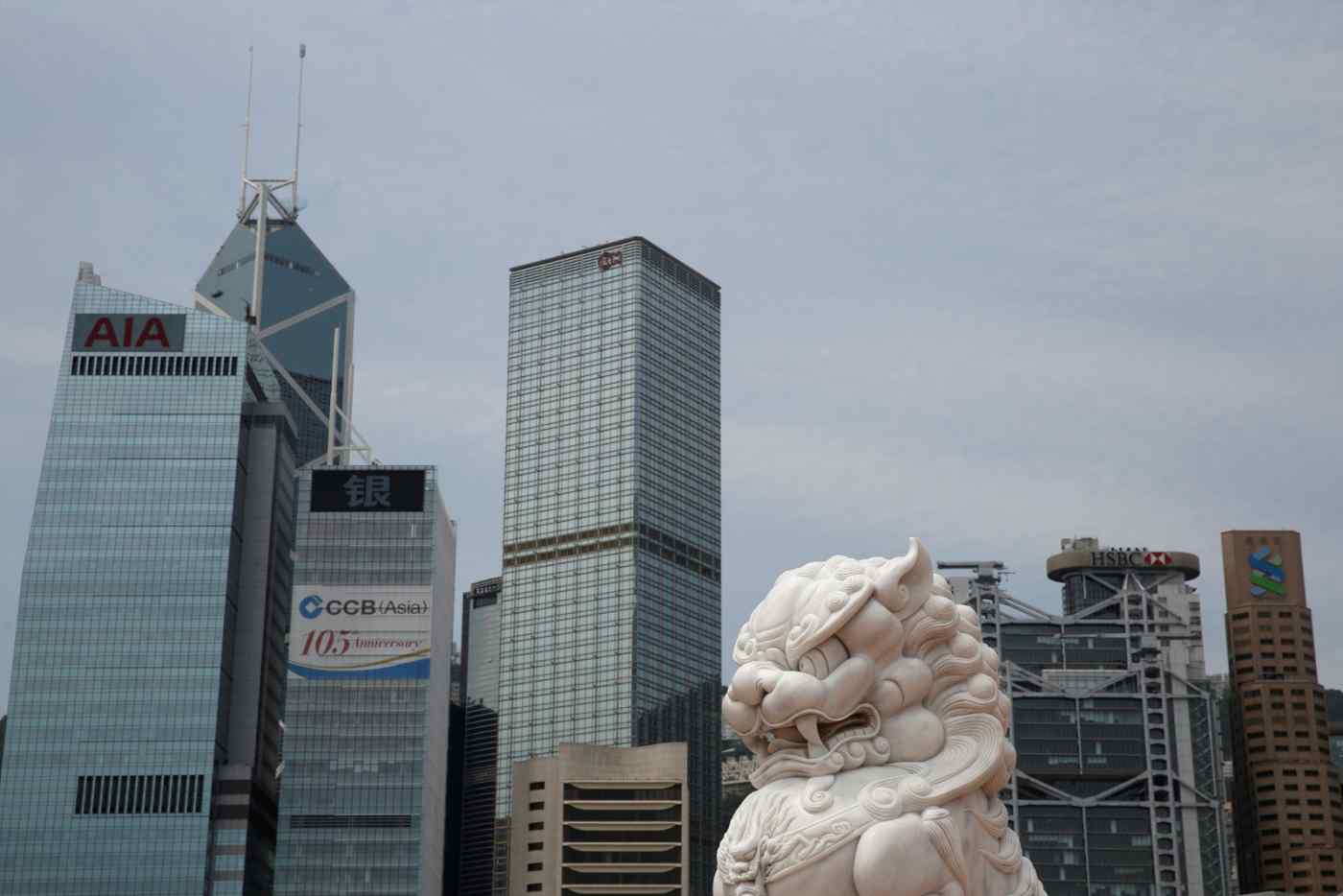 HONG KONG -- The Hong Kong dollar's sharp fall reveals how the currency's peg to the U.S. dollar is colliding with the territory's deepening integration with the Chinese mainland economy.