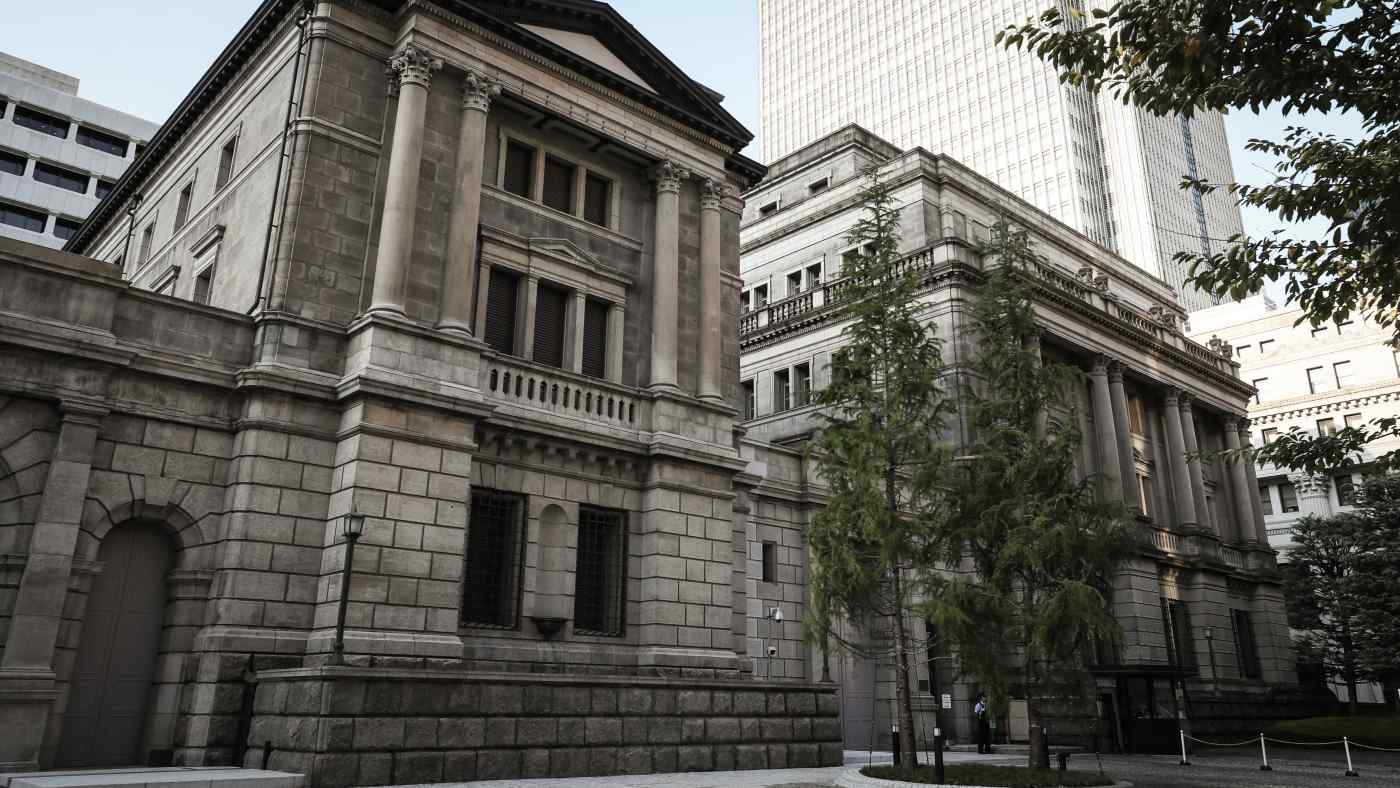 The Bank of Japan is under growing political pressure to speed up the digitization of the yen. (Photo by Kei Higuchi)
YUKIHIRO SAKAGUCHI, Nikkei staff writerMarch 10, 2020 15:24 JST | Japan
CopyCopied

Eagerness within Japan's ruling Liberal Democratic Party for a digital yen is making the Bank of Japan nervous.

The BOJ has started early-stage joint research on central bank digital currencies with the European Central Bank and other global monetary authorities. Still, it has no immediate plans to issue one, preferring instead a prudent approach while sounding out public opinion. But that stance is coming under mounting political pressure.