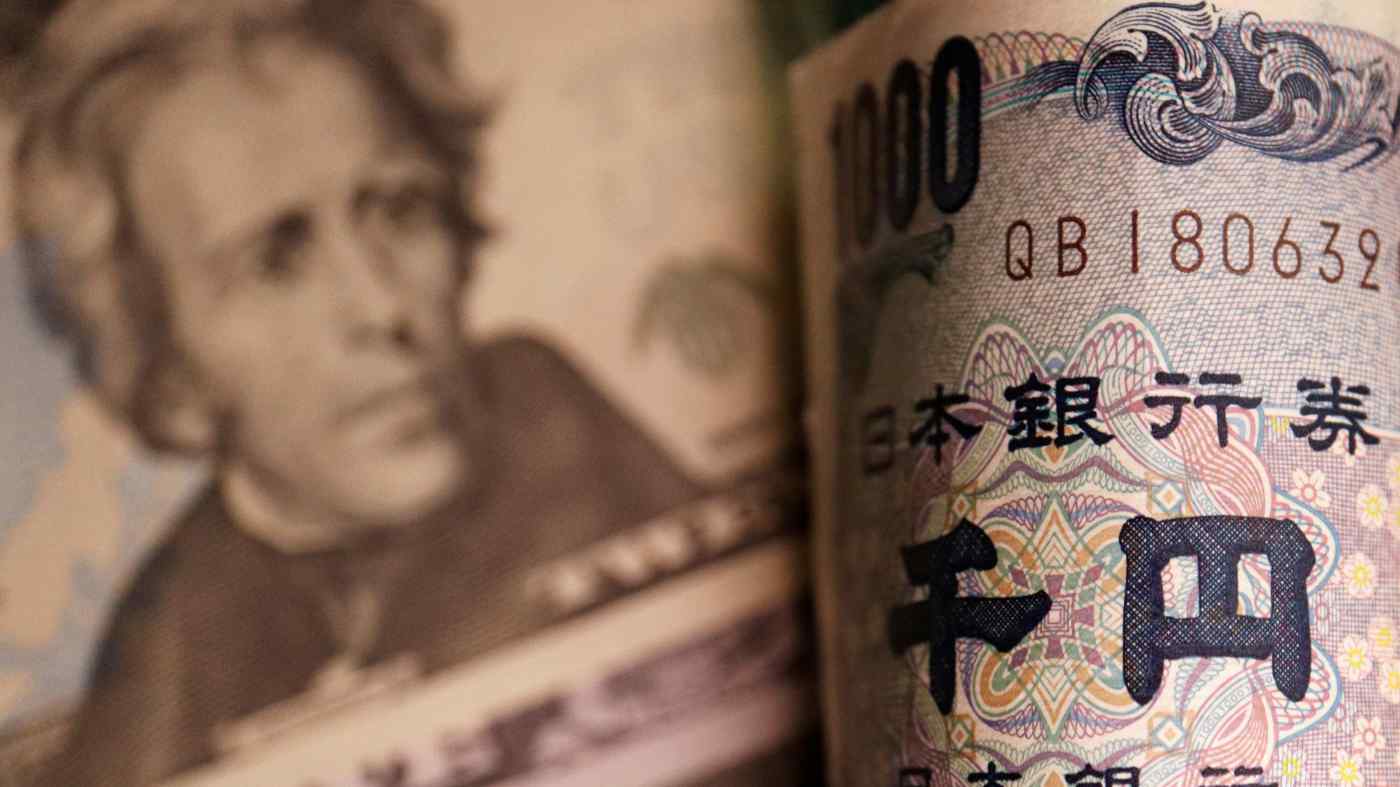 The Japanese government attempted to warn off traders betting against the yen on Sept. 26, with the finance minister saying Japan is prepared to "respond" to excessive speculation.   © Reuters
September 26, 2022 16:26 JST | Japan
CopyCopied

Suzuki also told a news conference on Monday the government and the Bank of Japan (BOJ) were on the same page in sharing concerns about the currency's sharp declines.

"We are deeply concerned about recent rapid and one-sided market moves driven in part by speculative" trading," Suzuki told the news conference. "There's no change to our stance of being ready to respond as needed" to such moves, he added.

The remark came after the government's decision on Thursday to intervene in the currency market to stem yen weakness by selling dollars and buying yen for the first time since 1998. Analysts, however, doubted whether the move would halt the yen's prolonged slide for long.

BOJ Gov. Haruhiko Kuroda said on Monday the central bank will continue to support the economy with ultraloose monetary policy, cautioning that risks to the outlook were heightening.

"We must be mindful of the fact that downside risks are high," with uncertainty over how much the monetary tightening measures taken by major central banks could cool global growth, he said in a speech to business leaders in Osaka, western Japan.

The yen's recent sharp declines, which have pushed up households' living costs by boosting imported fuel and food prices, have been driven in part by widening divergence between the U.S. Federal Reserve's aggressive monetary tightening and the BOJ's ultraloose monetary policy.

While government officials' jawboning may keep markets nervous of the prospects of further intervention, stepping in repeatedly in the currency market and selling huge sums of dollars could be difficult due to the criticism Japan may face from its G-7 counterparts.

The U.S. Treasury Department said last week it "understood" Japan's intervention was aimed at reducing volatility, but stopped short of endorsing the move.

A few months ago U.S. Treasury Secretary Janet Yellen said of the yen's depreciation that Washington remained convinced that currency intervention was warranted only in "rare and exceptional circumstances," and that the market should determine exchange rates for G-7 countries.

"It's unlikely Japan will continue intervening to defend a certain line, such as 145 yen to the dollar," former top Japanese currency diplomat Naoyuki Shinohara told Reuters.

The yen is not alone in its downward spiral. Several other currencies, including the British pound, the euro and the Chinese yuan, have taken a hammering partly driven by the Federal Reserve's aggressive interest rate increases in recent months.