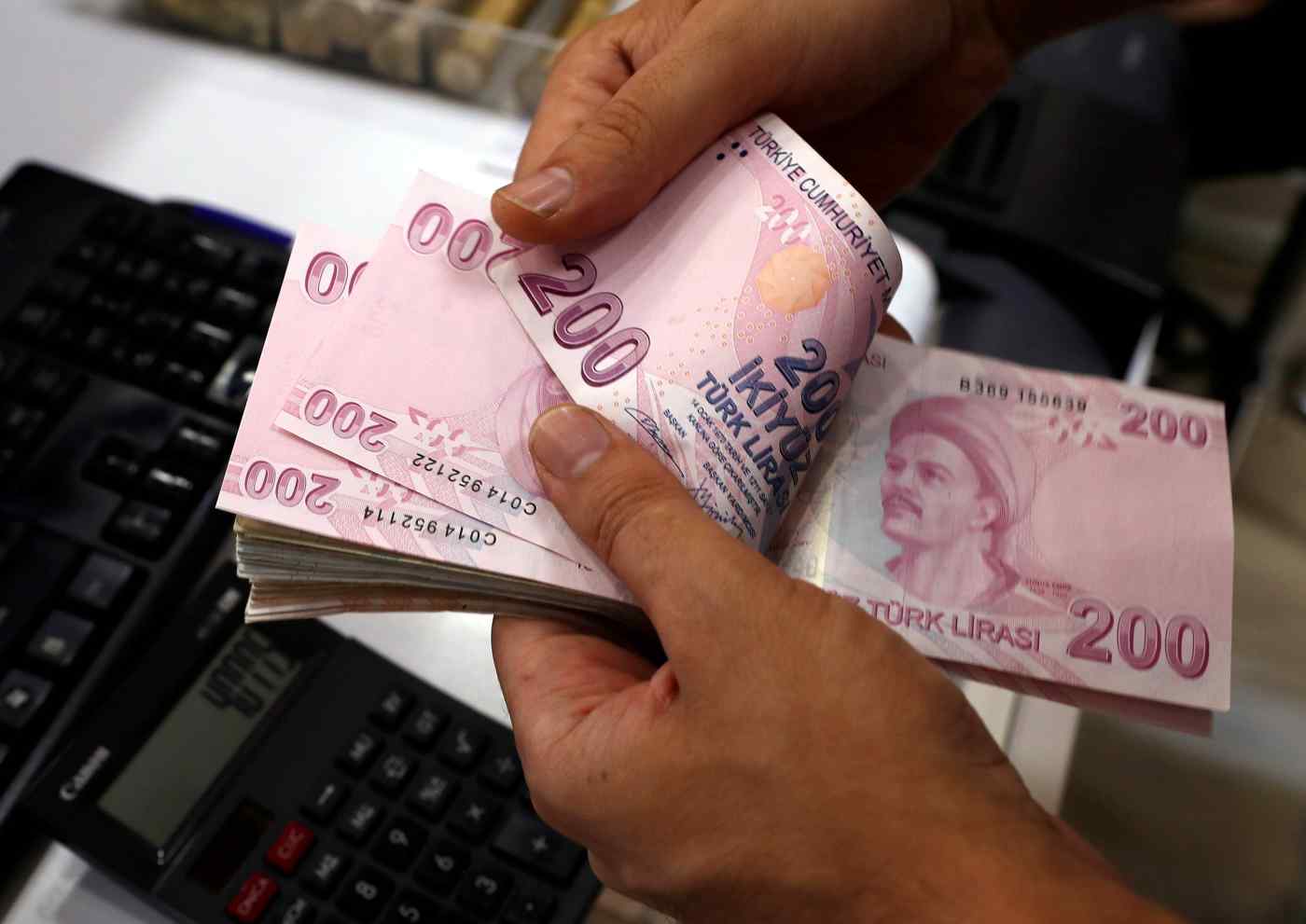 ISTANBUL (Reuters) -- Turkey has drafted a economic action plan and will start implementing it on Monday morning to ease investor concerns, Finance Minister Berat Albayrak said on Sunday, after the lira plunged to a new record low in early Asia Pacific trade.

In an interview with Hurriyet newspaper published online, Albayrak described the lira's weakness as "an attack," echoing President Tayyip Erdogan - who is his father-in-law - and said the action plan was ready.