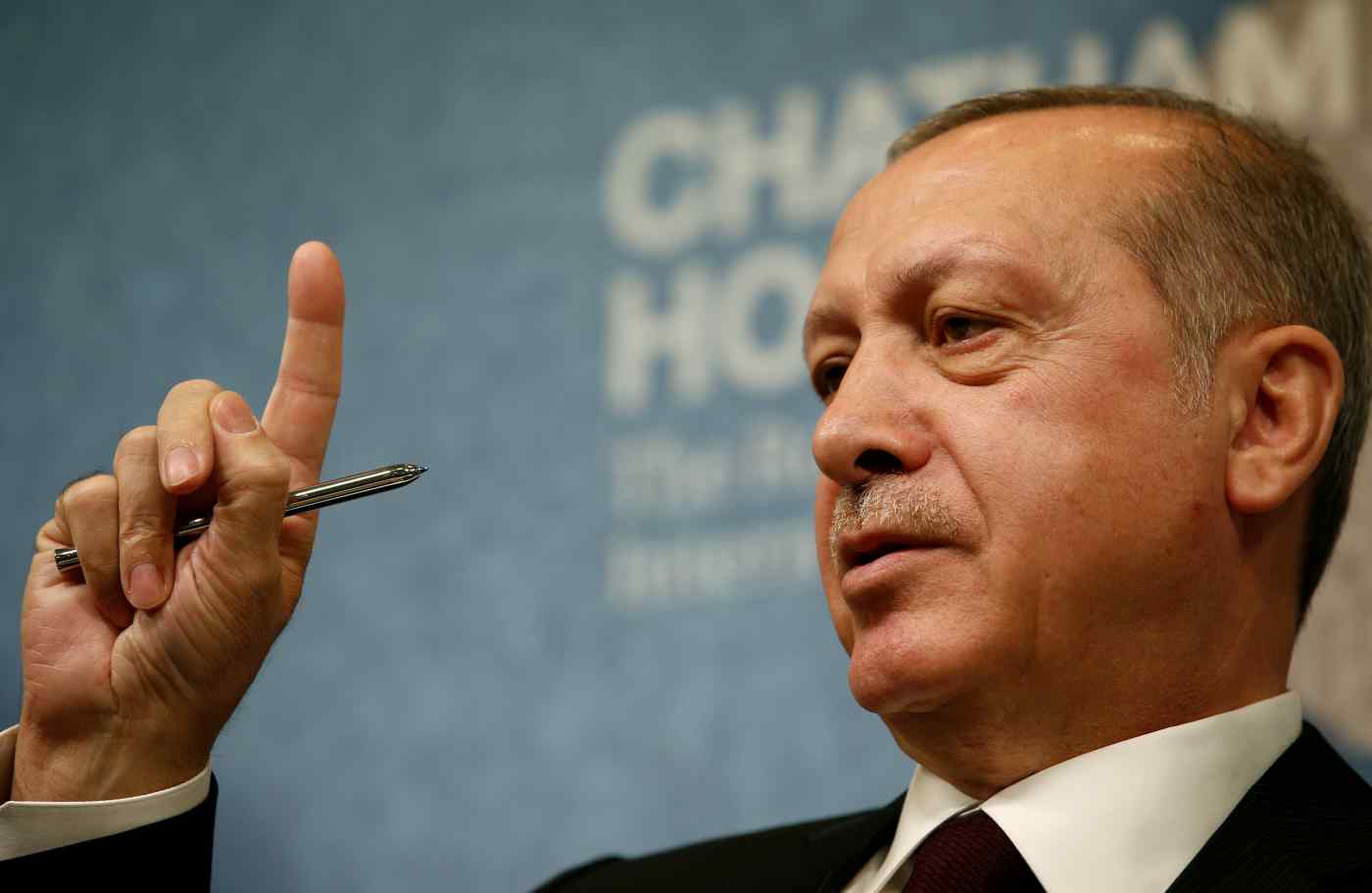 ISTANBUL (Reuters) -- Investors hammered Turkey's lira on Tuesday, sending it to a record low after President Tayyip Erdogan said he plans to take greater control of the economy after next month's election, deepening concerns about his influence on monetary policy.

Erdogan's comments, in an interview with Bloomberg Television in London, reinforced long-standing worries about the central bank's ability to fight double-digit inflation amid the president's drive for lower interest rates.