Vietnam put on US Treasury list of currency manipulators 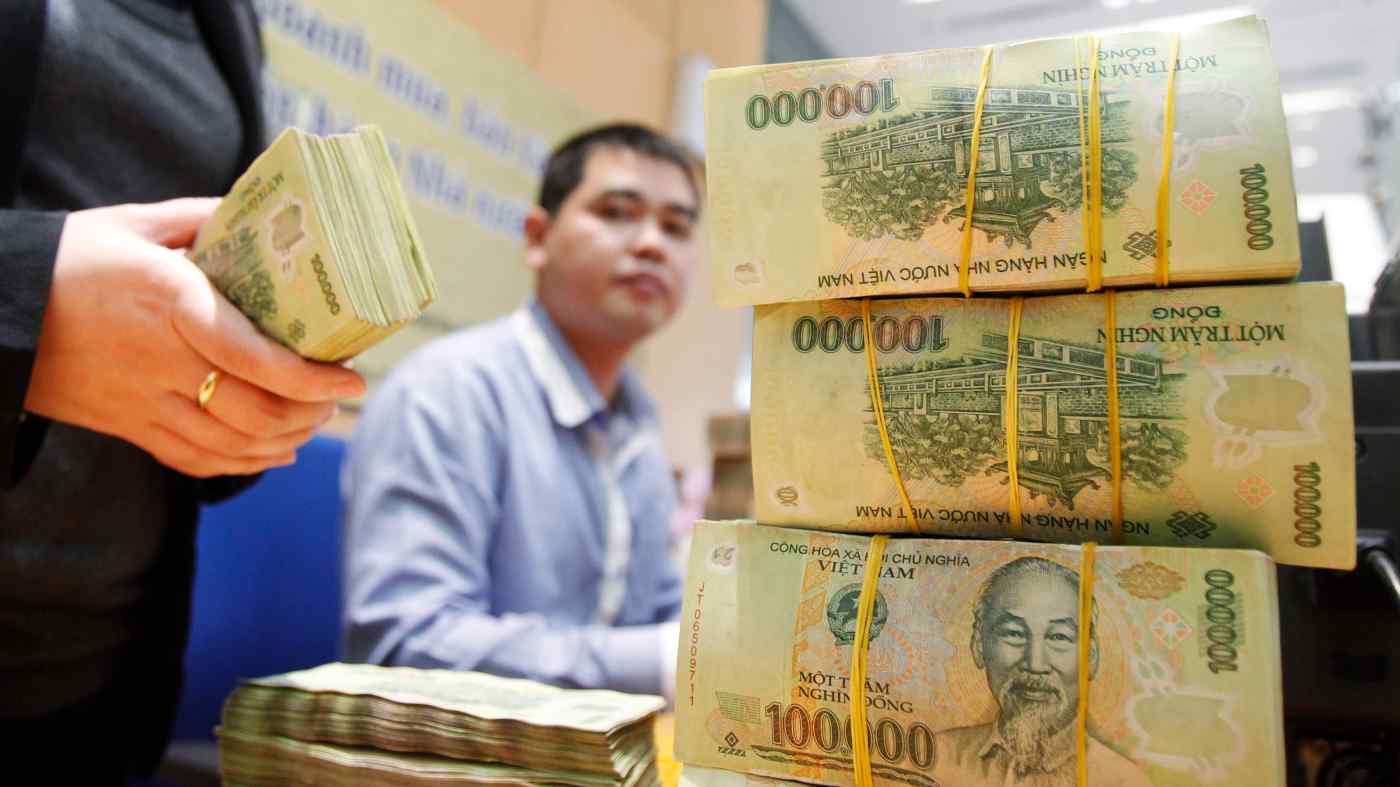 WASHINGTON (Reuters) --The U.S. Treasury labeled Switzerland and Vietnam as currency manipulators on Wednesday and added three new names to a watch list of economies it suspects of taking measures to devalue their currencies against the dollar.

In what may be one of the last broadsides to international trading partners by the departing administration of President Donald Trump, the U.S. Treasury said that in the year through June 2020 Switzerland and Vietnam had intervened heavily in currency markets to prevent effective balance of payments adjustments.

In response to the allegation by the U.S. Treasury, the Swiss National Bank said it does not manipulate its currency and its monetary policy approach would be unchanged, adding that it "remains willing to intervene more strongly in the foreign exchange market".

Vietnam's trade ministry declined to comment on the report and referred questions to the foreign ministry.

A senior U.S. Treasury official said both Vietnam and Switzerland had exceeded Treasury's three measurement criteria by a "substantial margin".

The official said the findings of the Treasury report, which had been broadly anticipated by foreign exchange analysts, have not been discussed with the incoming administration of President-elect Joe Biden.

U.S. Treasury Secretary nominee Janet Yellen could alter the findings in her first currency report, which is due in April.

"They are not implicated in this. This is a decision of the Trump administration," the official said.

The move to label Switzerland and Vietnam comes as the coronavirus pandemic skews trade flows and widens U.S. deficits with trading partners, an irritant to Trump who won office four years ago partly on a promise to close the U.S. trade gap.

To be labeled a manipulator by the U.S. Treasury, countries must at least have a $20 billion-plus bilateral trade surplus with the United States, foreign currency intervention exceeding 2% of gross domestic product and a global current account surplus exceeding 2% of GDP.

Vietnam, which has seen a rush of foreign investment by companies seeking to avoid U.S. tariffs on Chinese goods, saw intervention of more than 5% of its GDP, it added.

The Treasury official said the United States wants to work cooperatively with both countries to bring them back below the manipulation thresholds and declined to speculate on whether the process could lead to U.S. tariffs on their goods.

Vietnam could be hit with tariffs under a separate investigation by the U.S. Trade Representative's office now underway into the causes of an undervalued dong. The Treasury findings could influence this probe and some in the business community fear that Trump may move quickly on it.

The Treasury also said its "monitoring list" of economies that meet some of the criteria has hit 10, with the additions of Taiwan, Thailand and India. Others on the list include China, Japan, Korea, Germany, Italy, Singapore and Malaysia.

The report also said that India and Singapore had also intervened in the foreign exchange market in a "sustained, asymmetric manner" but did not meet other requirements to warrant designation as manipulators.