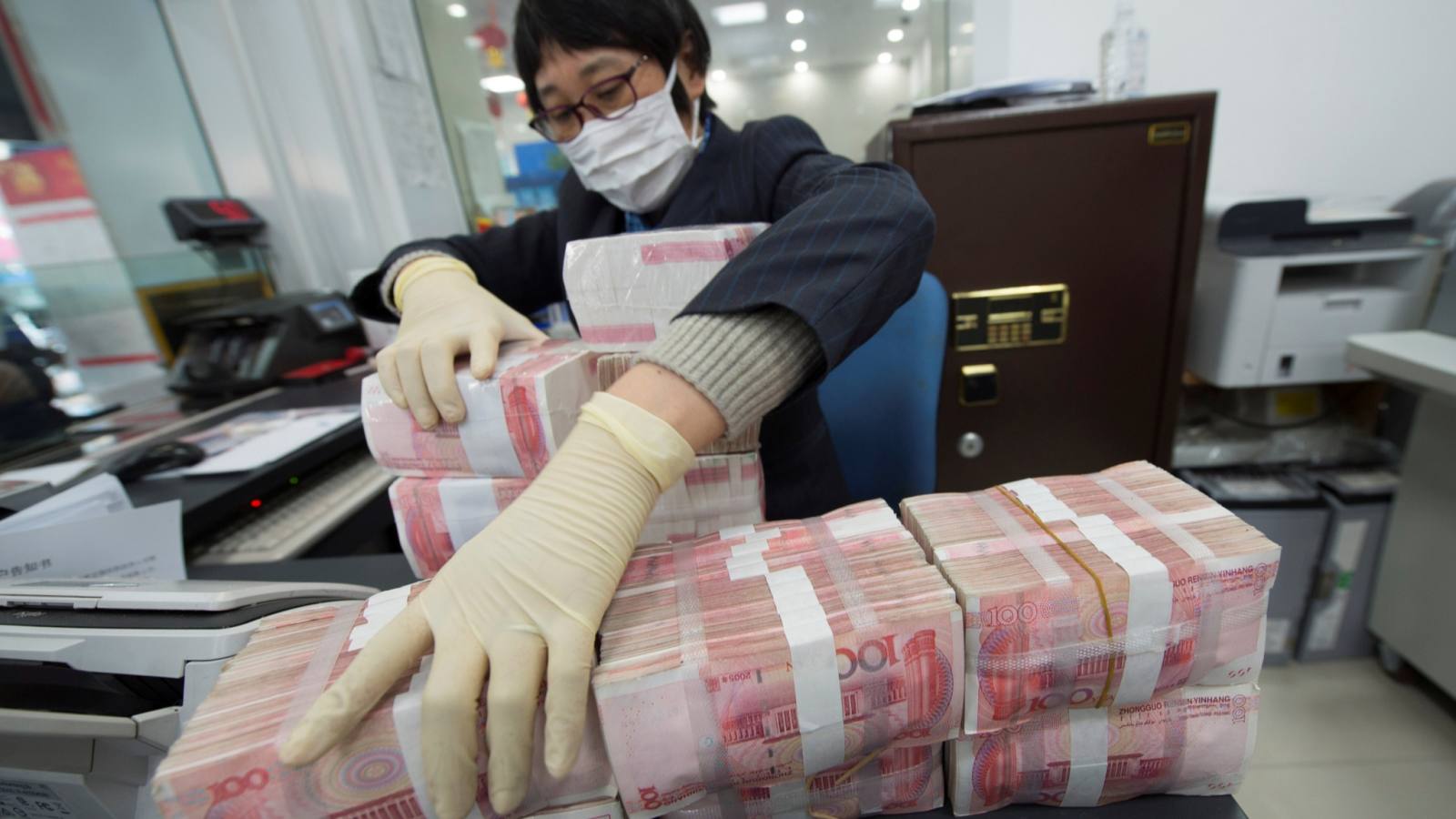 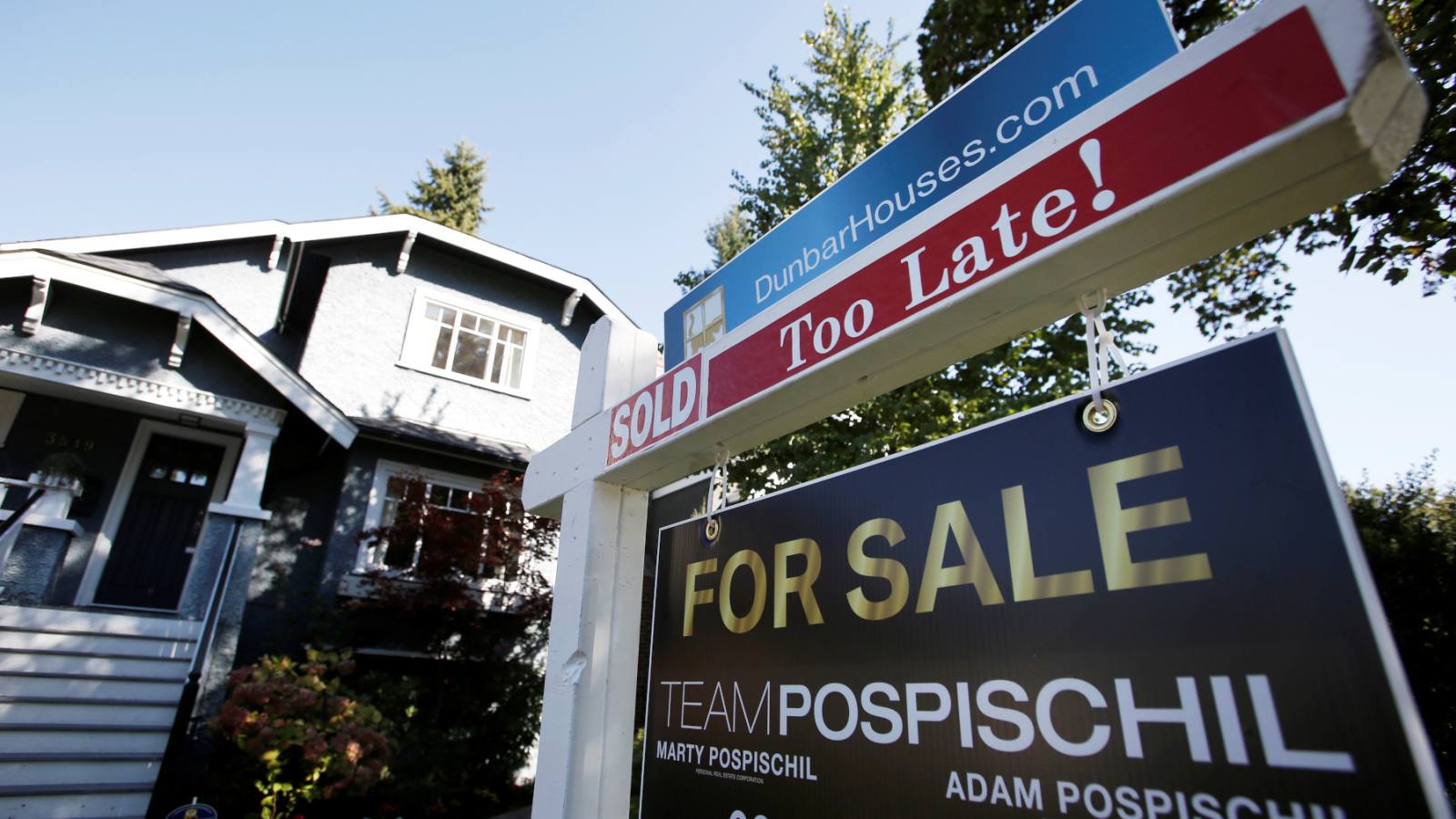 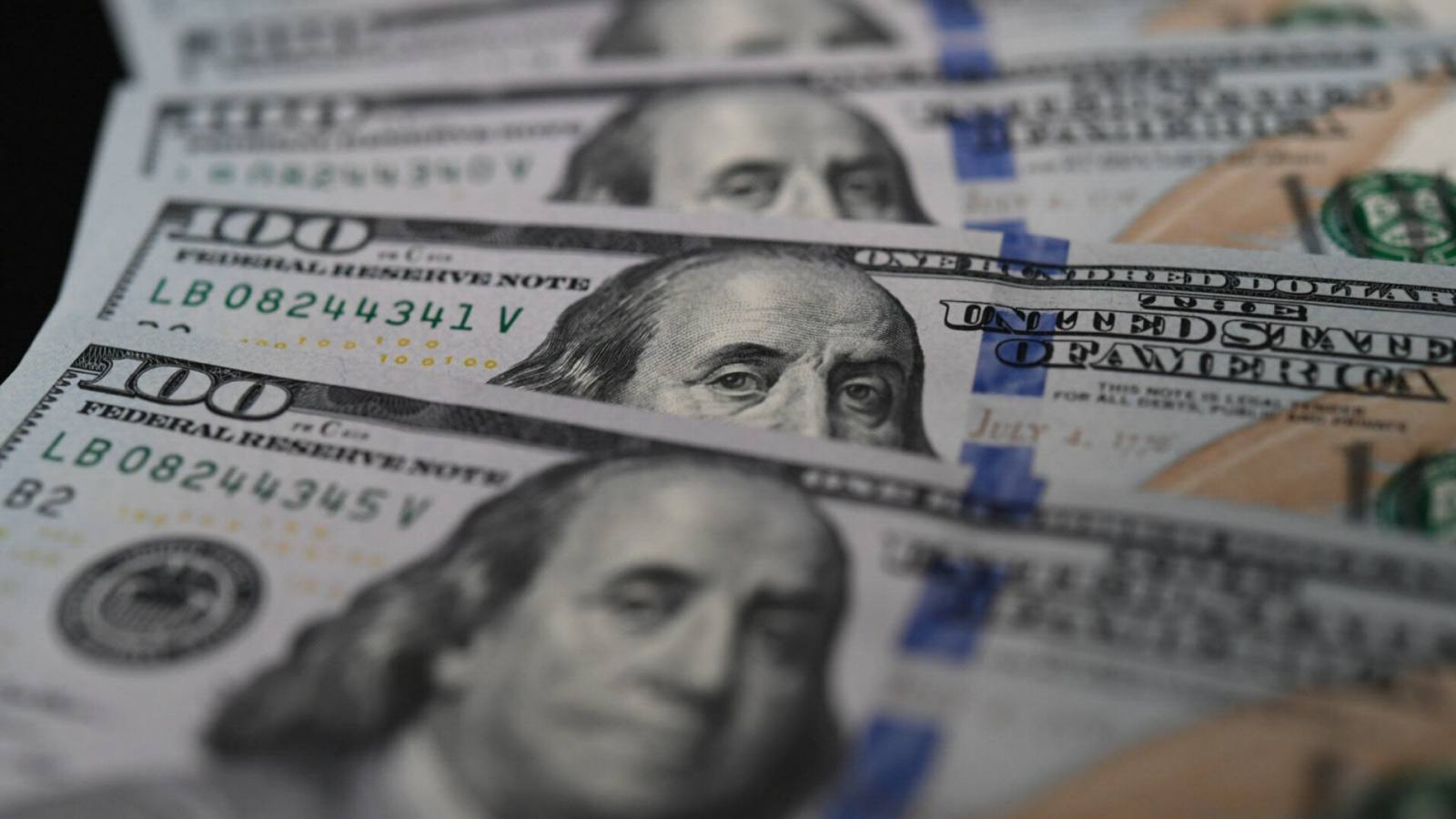 NEW YORK -- The yen's sell-off accelerated Thursday, taking the currency to a roughly 10-month low amid unease over coronavirus cases in Japan.

The yen touched 112.23 to the dollar during New York trading as the greenback rallied on better-than-expected U.S. economic data.

Traders already had doubts over the coronavirus response by the Japanese government, and Thursday's news that two passengers on the quarantined cruise ship Diamond Princess had died fueled selling in the yen -- normally a safe-haven currency.

Japan's economy shares a strong link with China, fueling concerns that business activity would be dragged down with Chinese industry and consumer spending.

This comes on top of Japan's shocking economic performance in the October-December quarter, during which gross domestic product contracted 6.3% after a sales-tax hike -- the worse quarterly result in five years.

The reversal in growth has triggered a host of criticism in international media about Prime Minister Shinzo Abe's handling of the economy. In a recent editorial, The Wall Street Journal called the October consumption tax hike "Japan's VAT Blunder."  A Financial Times comment also panned the tax increase, saying that it was "unfortunate" that Abe has "repeatedly surrendered to the deficit hawks in his government."

Meanwhile, gold has been steadfast in its rise as the safe asset of choice. The value of the precious metal climbed to $1,618.38 per ounce Thursday, a level not seen in seven years. U.S. gold futures also rose to $1,620.50 per ounce.

"While the yen's presence as a safe-haven asset is weakening, gold continues to enjoy preference," said market analyst Itsuo Toshima.

The U.S., meanwhile, is perceived to be less exposed to the coronavirus. In addition, traders were heartened by a series of positive data about the American economy.

The Philadelphia Federal Reserve's gauge of manufacturing activity rose 19.7 points in February from the previous month to 36.7 -- far outpacing the market forecast of an 8-point jump

The Conference Board Leading Economic Index rose 0.8% in January, beating the outlook of 0.4% and bouncing back from the 0.3% downturn recorded for December.

The forex market may have also been nudged by a Nikkei report Thursday that Japanese retail giant Seven & i Holdings is in talks to buy the Speedway gas station chain from U.S. oil refiner Marathon Petroleum. The proposed deal, estimated at about $22 billion, would require the Seven-Eleven Japan parent to make a huge dollar procurement.