Yen plunges past 139 to dollar as inflation stokes Fed bets 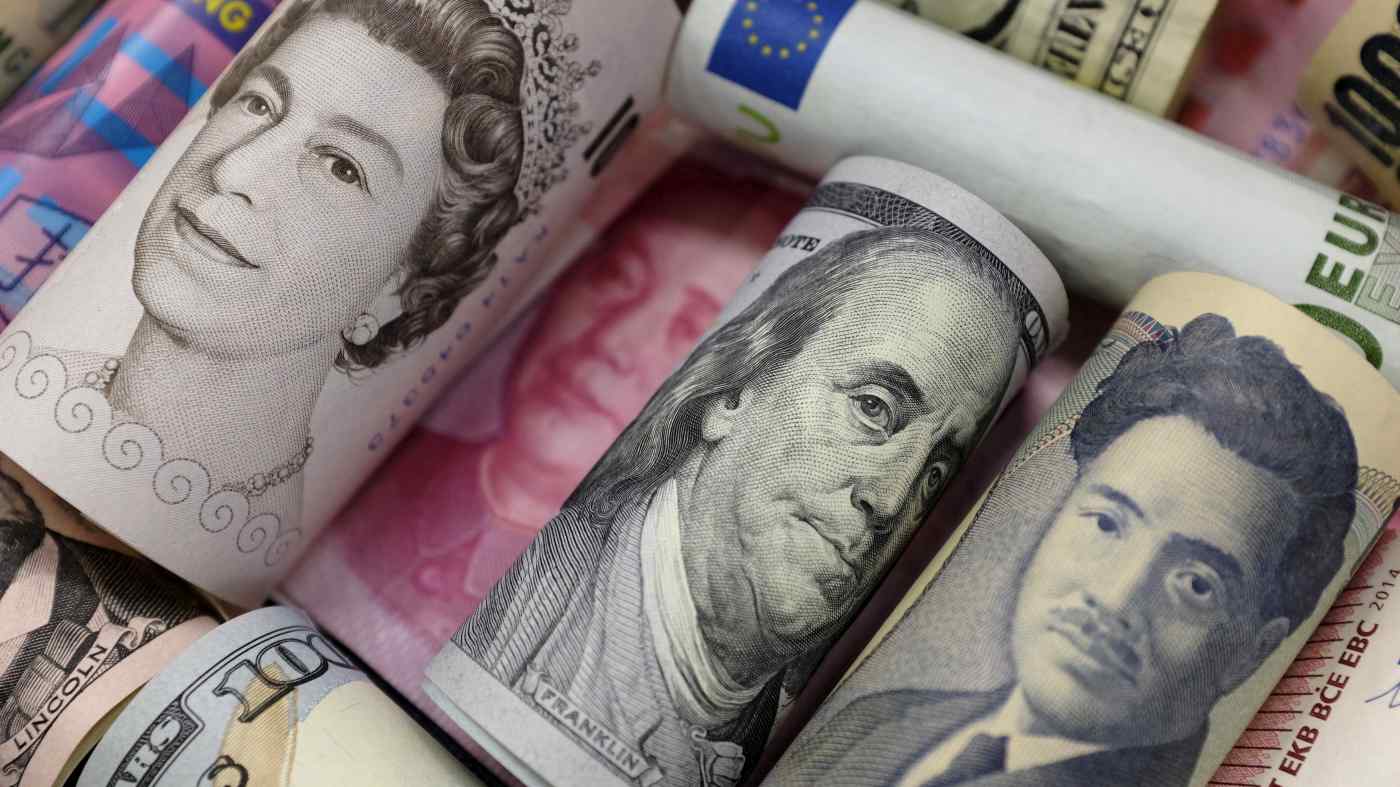 TOKYO (Reuters) -- The dollar resumed its relentless rise on Thursday, charting new 24-year highs against the yen and pinning the euro close to parity, as investors bet on the Federal Reserve ratcheting up interest rates to combat soaring inflation.

Global economic turmoil has put a rocket under the safe-haven dollar, pushing the dollar index that tracks the greenback against six counterparts up more than 13% this year. It was last up a fifth of a percent on the day at 108.500.

The euro was hovering just above parity with the dollar -- a day after breaking below the key level for the first time in almost two decades. The single currency fell as much as 0.5% on the day and was last down 0.3% at $1.00310.

Another hot set of U.S. inflation data on Wednesday and an aggressive rate hike of 100 basis points (1%) by the Bank of Canada on the same day have stoked bets on swifter policy tightening by the Fed, currency analysts said.

"The price action reflects building fears that the Fed will strangle the life out of the U.S. recovery by responding more aggressively to dampen upside inflation risks," analysts at MUFG said in a note.

Traders have ramped up bets that the U.S. central bank could raise rates by 100 basis points when it meets on July 26 and 27. A hike of at least 75 basis points is seen as almost certain.

Sterling slipped 0.3% to $1.18580 as concerns about prospects for the British economy dominated despite data on Wednesday showing output unexpectedly grew in May.