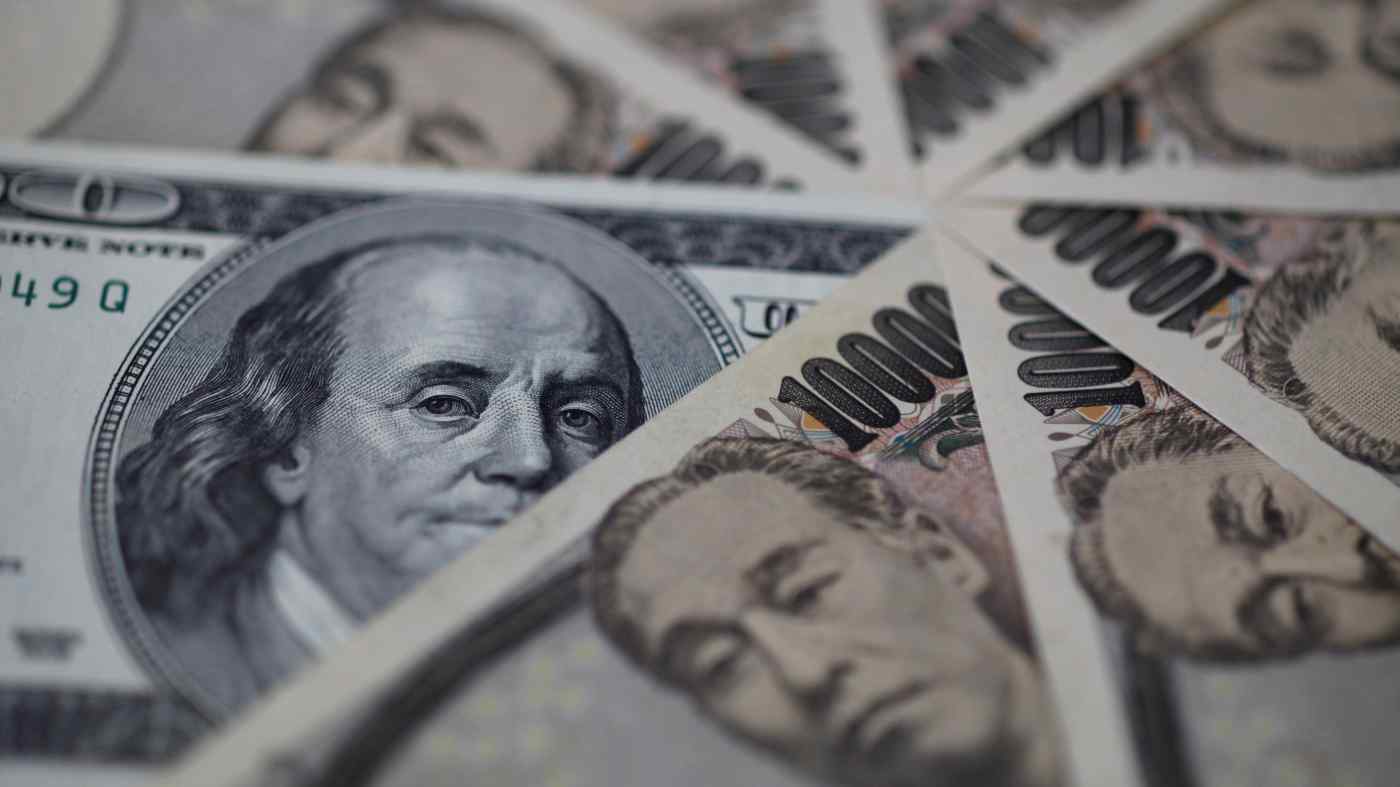 The yen has lost value against the dollar even with prices rising faster in the U.S. than Japan.   © Reuters
TAKAKO GAKUTO and RYO SAEKI, Nikkei staff writersJanuary 21, 2022 06:08 JST | Japan
CopyCopied

TOKYO -- A measure of the yen's strength has fallen to almost its lowest level in half a century as a combination of currency weakness and stagnant prices saps its purchasing power.

The real effective exchange rate fell to 68.07 in December, according to data released Thursday by the Bank for International Settlements. The yen last hovered at such lows in 1972.