New infections and restrictions sow doubts about strength of US recovery 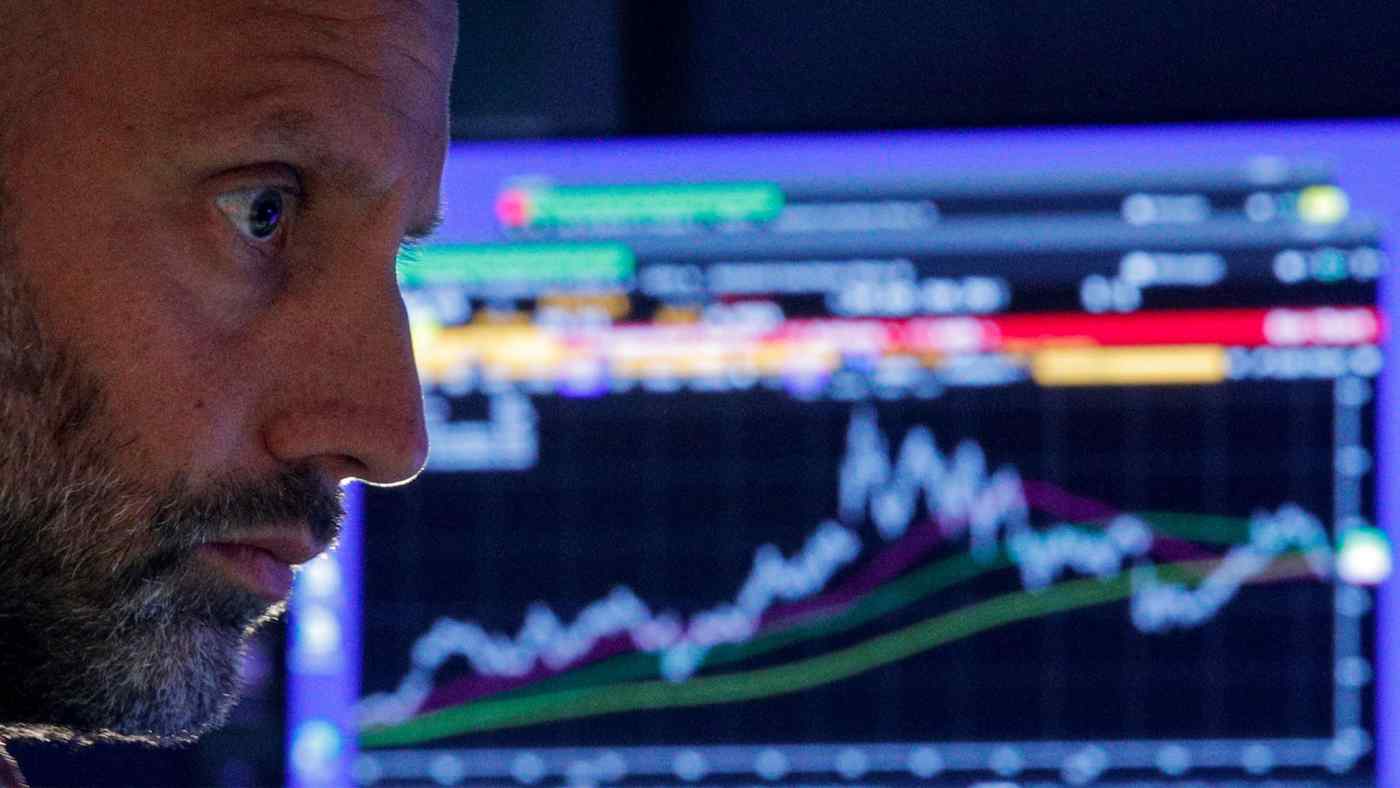 The Dow Jones Industrial Average fell 725 points, or 2%, for the biggest decline in roughly nine months. All major U.S. indexes sank in a bout of global risk aversion, with the S&P 500 ending down 1.6% while the Nasdaq fell 1%.

A U.S. stock market rally into mid-July is being tested by a resurgence in coronavirus infections this month, driven by the delta variant of the virus.

Investors have been confronted with signs of a return of restrictions on travel and other activities. The U.S. Centers for Disease Control and Prevention on Monday raised its travel alert for the U.K. to very high, telling Americans to avoid visits there.

With the Dow touching its most recent all-time high on July 12, Monday's sell-off to some extent reflected a desire among investors to cash in some gains. Morgan Stanley strategist Michael Wilson said U.S stocks are likely to see an adjustment of roughly 10% to 20%.

The delta variant poses a risk to people in places where coronavirus vaccinations have yet to become widespread, such as Southeast Asia, or who have been reluctant to take a jab.

"For most people who get this delta variant, it's going to be the most serious virus that they get in their lifetime in terms of the risk of putting them in the hospital," former U.S. Food and Drug Administration head Scott Gottlieb told CBS show "Face the Nation" on Sunday.