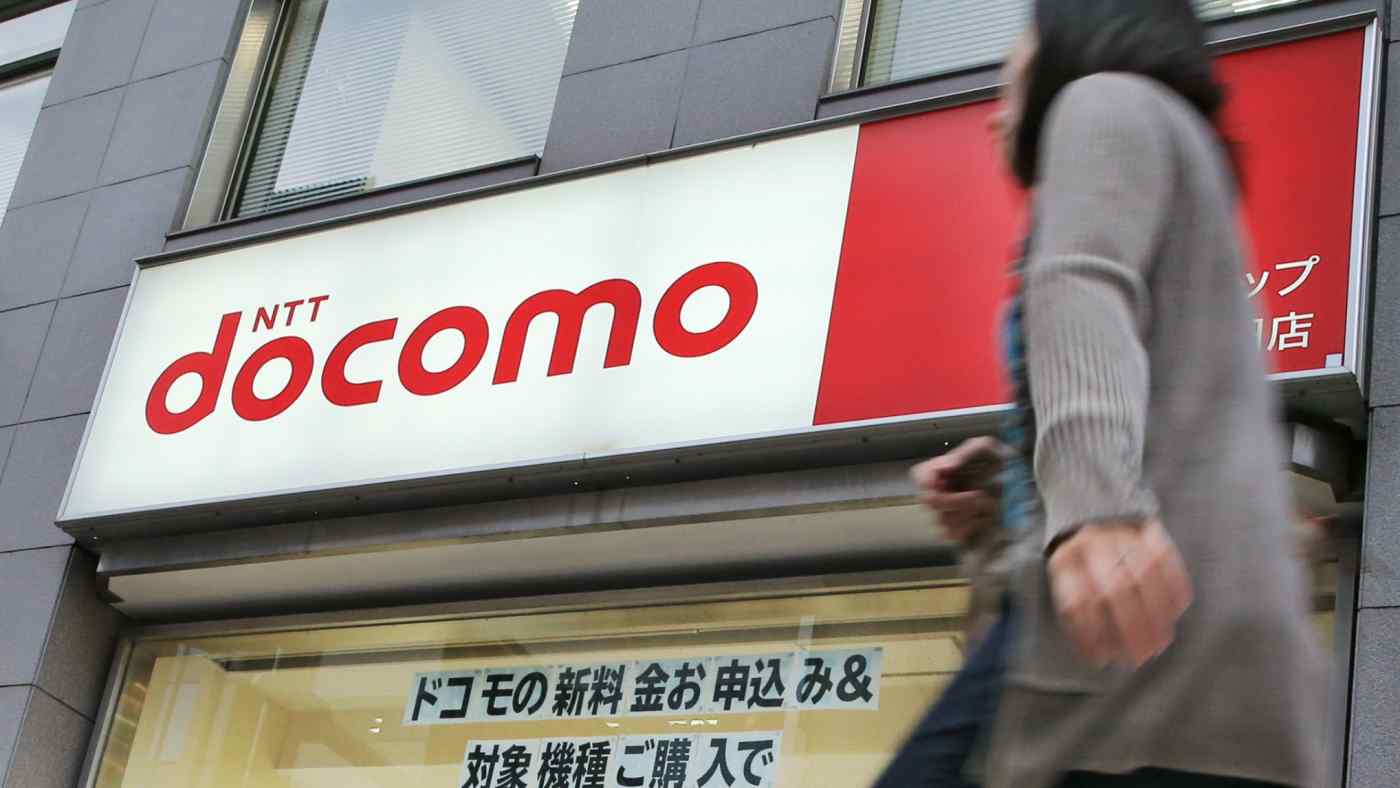 TOKYO -- Shares of Japan's big three telecommunications companies plunged on Thursday, a day after NTT Docomo announced it would lower prices by up to 40%, denting earnings prospects.

NTT Docomo's stock price fell as much as 15% to 2,406 yen, a two-year low for the top player, before ending the session down 14.7%. Second-ranked KDDI plunged 16.1%, while Masayoshi Son's SoftBank Group, the third-largest carrier, fell 8.1% to a four-month low.

In total, the rout wiped out 3.54 trillion yen ($31.3 billion) worth of market capitalization, according to QUICK-FactSet. That is equivalent to the entire market cap of electronics conglomerate Hitachi.

Bucking the trend was e-commerce giant Rakuten, which rose on the news that it will rent equipment from KDDI when it enters the telecom business next year.

NTT Docomo on Wednesday said it will reduce its service rates by 20% to 40%. The company said it will take five years for operating profit to recover to fiscal 2018 levels, and unveiled a 600 billion yen share buyback plan in an effort to shield its stock from the anticipated earnings hit. The company also announced plans to give customers more freedom to choose the handsets they want, including used devices bought from third parties.

Japan's carriers have been under pressure from the government to cut rates, amid complaints that they charge too much and that their handset and service bundles are too hard to understand. Chief Cabinet Secretary Yoshihide Suga said in August that mobile rates in Japan could be lowered by as much as 40%.

Makoto Takahashi, KDDI's president, said on Thursday that he "would not follow [NTT Docomo] with discounts of the same scale." Instead, he said, the company is looking to strengthen services and deliver extra value to consumers.

Daiwa Securities called Docomo's announcement a "negative surprise," adding that "it would be difficult to make up for the total cost of discounts [with] nonmobile businesses."

A Nomura report by analyst Daisaku Masuno said that while the announcement was a negative, "price competitiveness, fee reduction, expanding financial services [and] accelerating shareholder returns are positive factors in [the] medium term."

Meanwhile, Rakuten's shares surged by as much as 8.6% after Nikkei reported the tie-up with KDDI, a deal that will save Rakuten the significant cost and time of setting up its own base stations. Rakuten officially announced the deal after the market closed.

Rakuten announced its entry into the mobile carrier business last year and was seen as a potential threat to the existing major players.