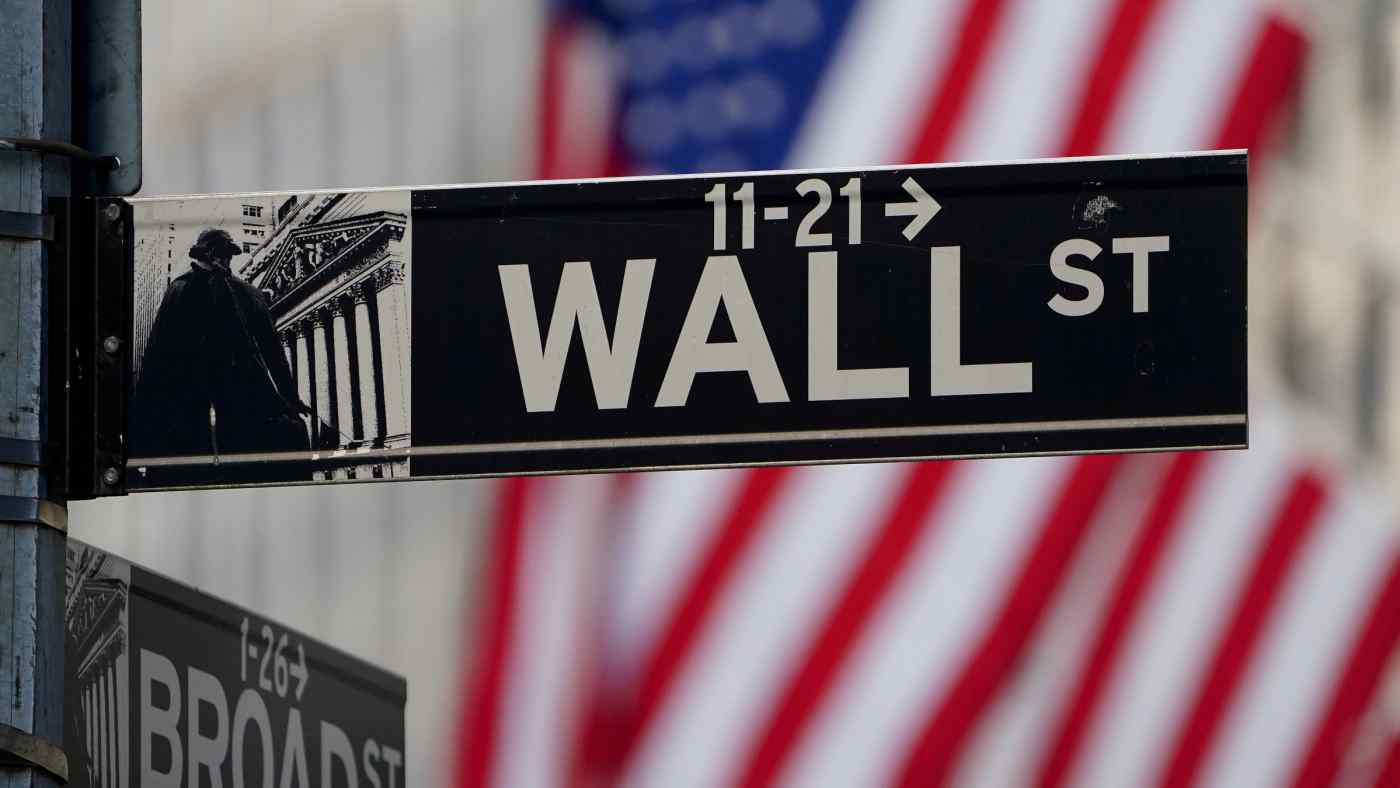 It was the second time this week the S&P 500 has registered a new best close, and the Dow surpassed its previous closing peak on April 9.

Joining at a record high was the S&P information technology sector. Both it and the communication services index were buoyed by big tech names, including Apple Inc, Microsoft Corp and Facebook Inc.

"Even though valuations are pretty high, you've got a lot of confidence the big tech giants are going to continue to be able to deliver enough cash flow to justify those valuations," said Tim Murray, a T. Rowe Price Associates capital markets strategist.

Helping draw in cash for such names is the fact Treasury yields, after spiking upwards at the end of March, have been in retreat as investors increasingly accept the Federal Reserve's assurances on maintaining an accommodative monetary policy despite higher inflation.

The benchmark 10-year Treasury yield slipped below 1.6% for the first time since March 25.

Bank of America and Citigroup Inc also offered optimistic views on an economic recovery in their earnings reports on Thursday, but shares of both declined.

"Uncharacteristically, expectations for earnings have improved for the quarter and what tends to move markets is when the numbers are far better than expected," said Randy Frederick, vice president of trading and derivatives for Charles Schwab.

BlackRock Inc, the world's largest asset manager, advanced after reporting a 16% jump in first-quarter profit, while PepsiCo Inc edged higher after forecasting a pickup in organic revenue growth in the second quarter.

"For U.S. equities, it's the best of both worlds, as we have the 10-year down but we have good economic data. That's exactly what you'd want to see," said T Rowe's Murray.

Cryptocurrency exchange Coinbase Global Inc bounced around before closing lower, a day after going public in a high-profile debut on the Nasdaq that briefly valued it at more than $100 billion.

AppLovin Corp slumped on its first day of trading after its initial public offering valued the mobile app and gaming company at $28.6 billion.