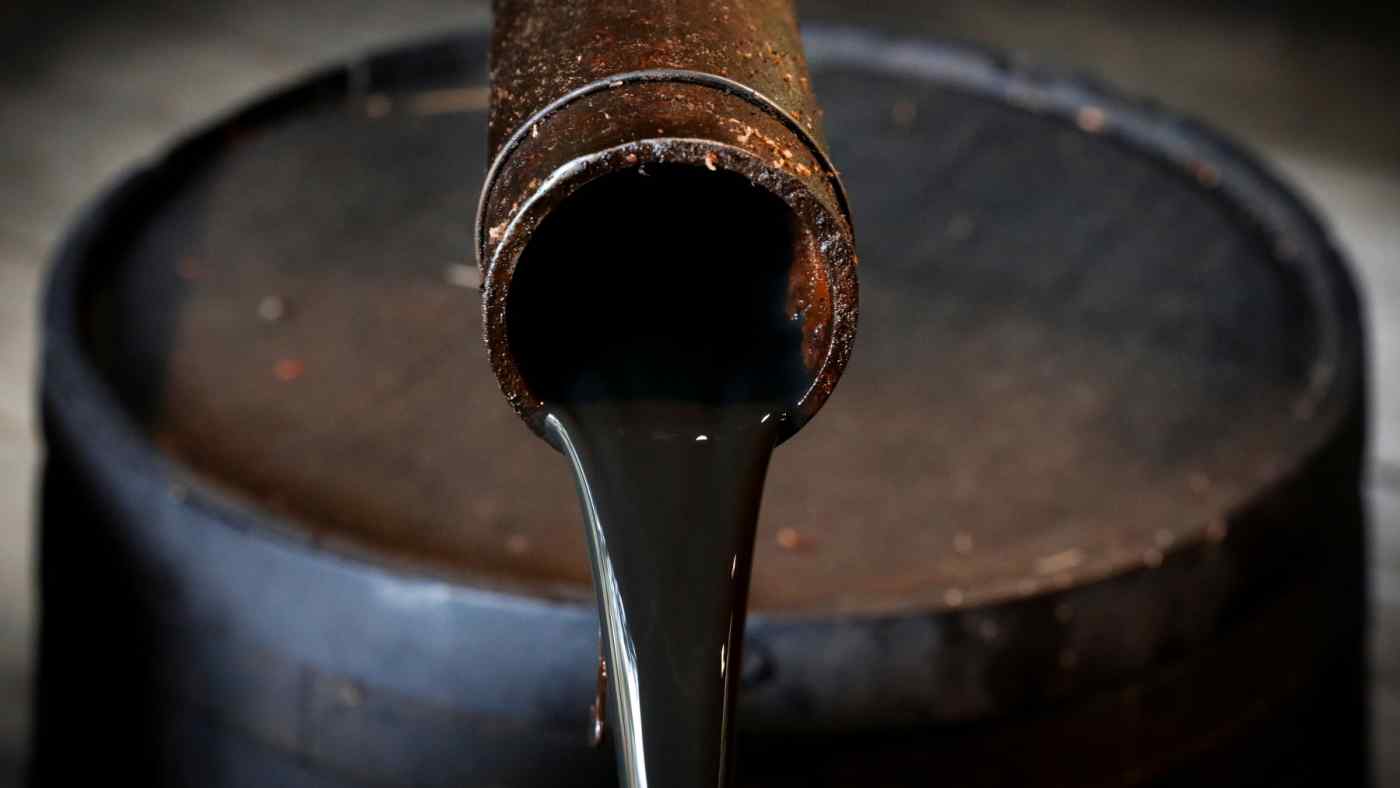 NEW YORK -- U.S. stocks were hit with their worst one-day loss since the 2008 financial crisis on Monday, with the Dow diving over 2,000 points as crashing oil prices added to global fears over the new coronavirus.

The rapid sell-off triggered a market "circuit breaker" minutes after the opening, halting trading for 15 minutes after a 7.6% decline in the S&P 500.

Monday marked the first time that U.S. equities trading was stopped in this way since the circuit breaker rule was amended in 2013, based on the experience of the 2010 flash crash.

A 20% decline would have halted the market for the whole day.

The Dow Jones Industrial Average closed 2,013 points lower at 23,851. The 7.79% fall was the biggest percentage drop since October 2008, just after the Lehman Brothers crisis.

Oil prices crashed after talks broke down between OPEC and Russia Friday on whether to cut output in response to a coronavirus-induced drop in demand. The Saudis wanted a collective response from OPEC for deeper cuts to oil production to support crude prices in the face of the virus crisis, but Russia was opposed, thinking that higher oil prices would aide U.S. shale producers, whose rise has been a threat to existing oil producers.

"Saudi Arabia has already received a 30% decline in its orders of oil from China as a result of the coronavirus, so they were looking to see a collective response," said Ellen Wald, president of Transversal Consulting, a boutique energy consulting firm. "And Russia was not interested in a collective response. They are saying, 'It's hitting you primarily, well, then you respond. We're not going to respond.'"

"Markets were really prepared for a production cut," Wald added. "I don't think we are going to see a major recovery this week, but I think that the market has seen the shock value."

"This will certainly precipitate some bankruptcies and precipitate further consolidation of the [American energy] industry, but I don't think the U.S. is going anywhere as a significant player on the global oil market," Wald said.

Russia, whose national budget reportedly can withstand a weaker oil price than that of Saudi Arabia, may not have expected such an aggressive Saudi response, experts say.

It comes after several senior princes in the Saudi royal family were detained Friday, a move widely seen as paving the way for Crown Prince Mohammed bin Salman to ascend to the throne.

"The health of King Salman [Mohammed's father] is almost certainly not as good as some claim," Saudi expert Simon Henderson, director of the Bernstein Program on Gulf and Energy Policy at the Washington Institute, told the Nikkei Asian Review. The crown prince "does not want anything to stop him from becoming king."

The clash with Russia was coincidental and unrelated to the domestic power struggle, Henderson said, but significant because it forces the crown prince to "multitask."

U.S. benchmark West Texas Intermediate crude dropped into the range of $27 per barrel at one point on Monday.

"Oil now looks set to re-test the 2016 low of $27.1 per barrel," Christopher Wood, global head of equity strategy at Jefferies, wrote in a report Monday. "That is a credit market event because of the significant percentage of oil companies in the U.S. high-yield market."

U.S. President Donald Trump voiced confidence in the American economy, tweeting that lower gasoline prices would be "good for the consumer."

"Nothing is shut down, life & the economy go on," the president said in another Twitter post, contrasting the number of U.S. coronavirus cases with annual flu deaths.

The New York Federal Reserve said on Monday it would increase the amount of short-term funding it pumps into the banking system through overnight repo transactions to $150 billion from $100 billion.

The yield on benchmark U.S. 10-year Treasurys dropped below 0.31% at one point in overnight trading, marking a new low. Yields on 30-year government bonds fell to 0.70%, also the lowest on record.

The stock market turmoil spread to South America, where trading in Brazil was halted for 30 minutes after the benchmark index there plunged 10%. Markets in Argentina, Chile and Colombia also saw big declines.