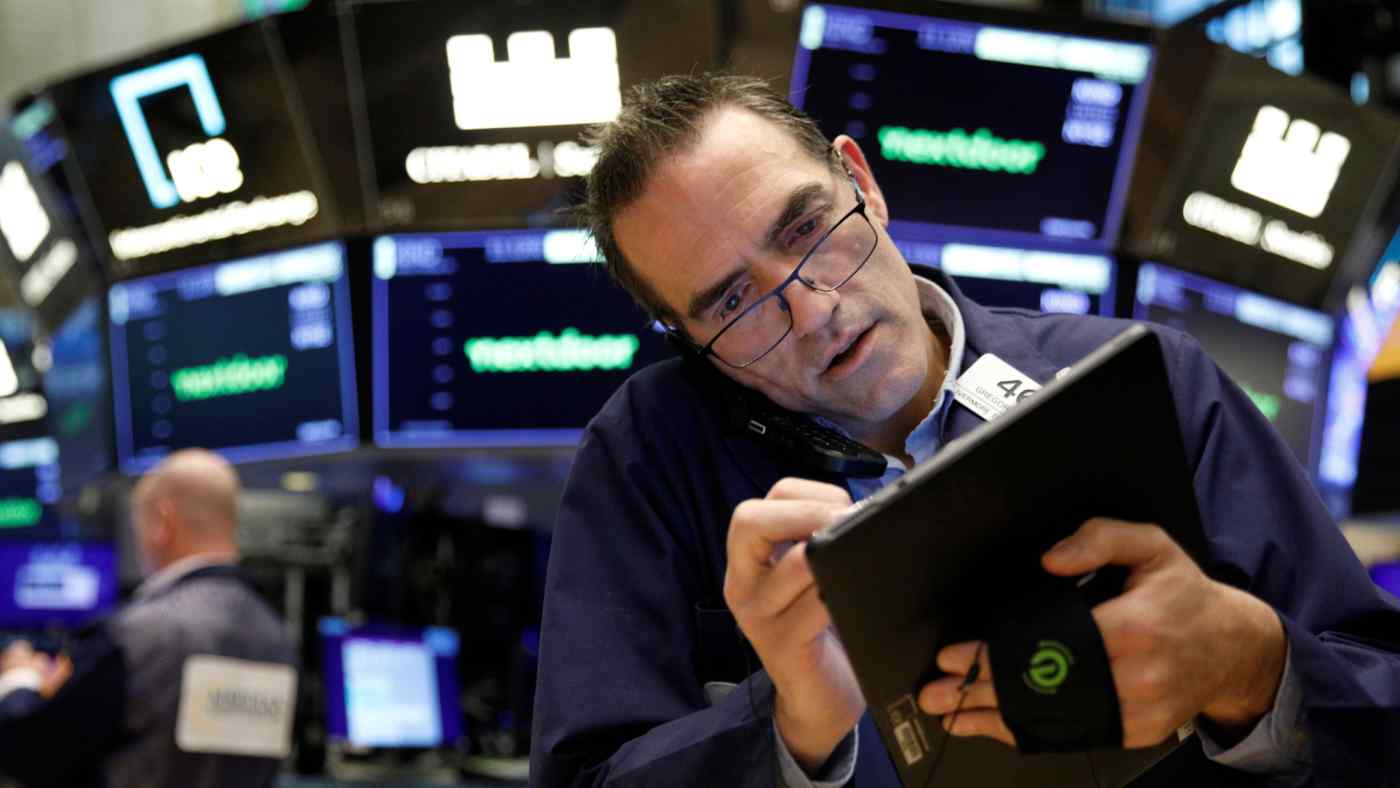 NEW YORK (Reuters) -- U.S. stocks closed lower on Friday, with the Dow and S&P 500 suffering their biggest one-day percentage drops in months, and pandemic-hit sectors that had gained from a reopening falling sharply after a new coronavirus mutation was found. Authorities worldwide reacted with alarm on Friday to the coronavirus variant found in South Africa, with the European Union and Britain among those tightening border controls as researchers sought to establish if it was vaccine-resistant.

Retailers dropped 2.04% as Black Friday kicked off the holiday shopping season with worries that the new variant would depress store traffic and curb supply.

"It is deja vu all over again for like the eighth time," said Keith Buchanan, senior portfolio manager at Global Investments in Atlanta.

"What we understand about this variant could accelerate over the weekend, if there is more concerning news than good news, a lot of people don't want to be holding risk assets on Monday morning, or are afraid of what that could look like Monday morning."

Despite the sell-off, market participants noted the drop was likely exaggerated by the thin volume during the shortened post-Thanksgiving holiday session.

The S&P 500 banks index dropped 3.87% as investors dialed back expectations of faster U.S. interest rate hikes. Energy, this year's best performing sector, dropped 4% on the day, its biggest decline in more than eight months, as crude prices plunged $10 a barrel.

Declining issues outnumbered advancers on the NYSE by a 5.84-to-1 ratio; on Nasdaq, a 3.96-to-1 ratio favored decliners.