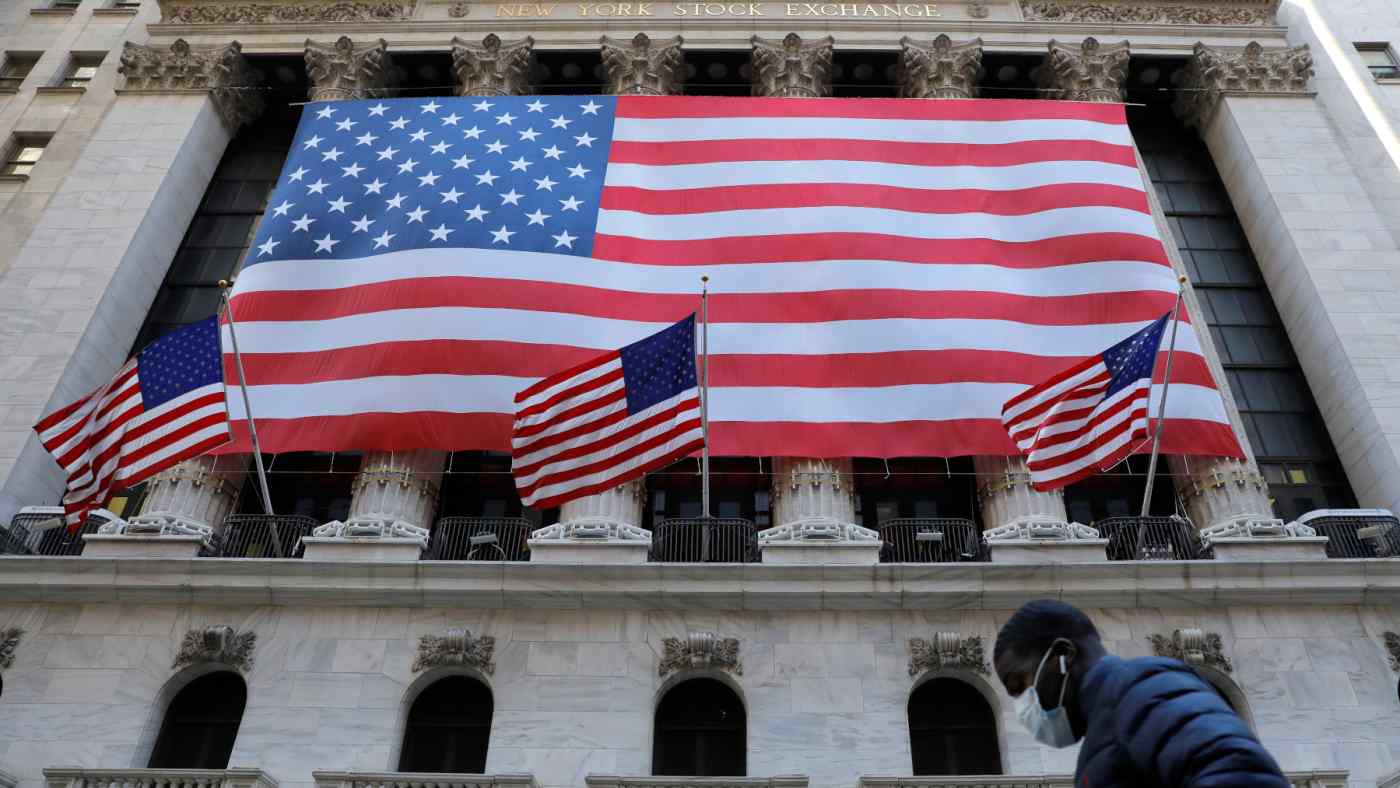 The S&P 500's decline triggered a circuit breaker for the third time in two weeks, halting trading for 15 minutes. This mechanism pauses trading after declines of 7% and 13% from the previous trading day's close, and shuts down markets for the day at 20%.

The drop followed the Fed on Sunday slashing interest rates to zero and pledging $700 billion in asset purchases, suggesting a lack of confidence that central bank toolboxes can shore up the economy in a global pandemic. Benchmark 10-year U.S. Treasury yields tumbled more than 20 basis points from Friday's close.

President Donald Trump had praised the Fed's move at a White House briefing Sunday. "It makes me very happy. And I want to congratulate the Federal Reserve," he said.

"I think that people in the market should be very thrilled," Trump said.

The losses wiped out the gains from Friday's dramatic rally, the latest development in a market that has whipsawed amid what is seen as the greatest economic threat since the 2008 global financial crisis.

The market crash came as the impact of the coronavirus began to be felt across the U.S., with New York City closing its public schools -- the largest system in the country -- until April 2, and shutting restaurants and cafes for the next eight weeks. Restaurants in New York City have been ordered to close for the next eight weeks.   © Reuters

Bars and restaurants have been closed in states such as California, Ohio, Illinois, Massachusetts and Washington.

Shares of airlines were down double digits in morning trading after CAPA Center for Aviation released a report Monday saying that most airlines in the world will be bankrupt by the end of May unless governments take action to save them.

Those shares sharply recovered after The Wall Street Journal reported that U.S. airlines were in talks with the government to obtain as much as $50 billion in financial assistance.

Bank shares were down across the board after eight of America's biggest banks said Sunday in a joint statement that they will suspend their share buyback programs until at least July amid the "unprecedented challenge" they face.

These losses also came despite central bank action, with the Bank of Japan on Monday doubling its purchasing targets for exchange-traded funds and real estate investment trusts.

The Australian ASX/200 index slumped 9.7% as the country's central bank said it was ready to buy government bonds and speculation mounted over the possibility of further fiscal stimulus.