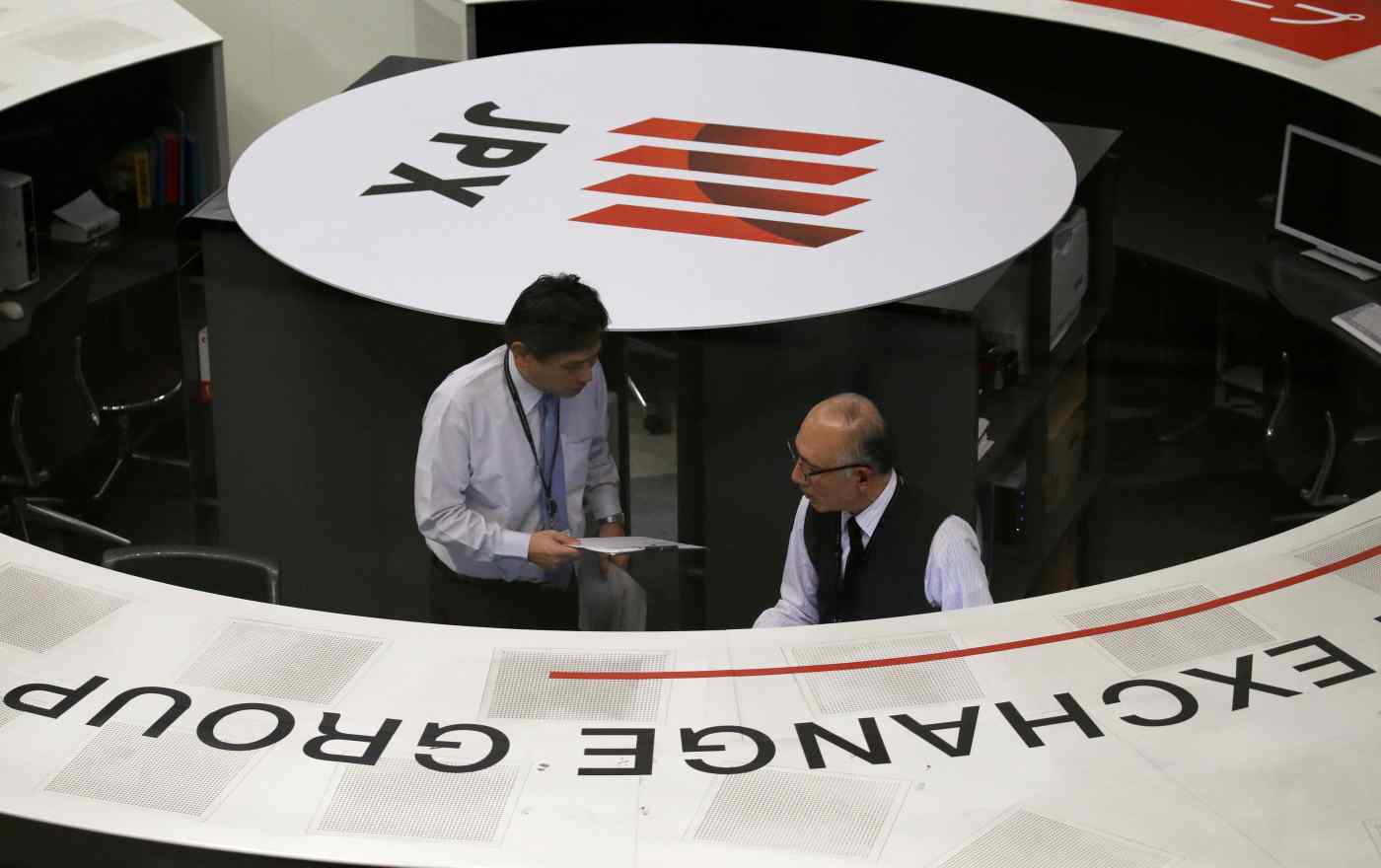 TOKYO -- Activist investors have stormed back into Japanese stocks, with purchases surging to their highest in nine years in 2017, spurred by high liquidity worldwide and the Tokyo market's bull run.

A corporate governance code adopted in Japan in 2015 that has helped make companies more responsive to shareholders is another attraction for foreign capital.

According to data compiled by Nomura Securities from investor filings, last year there were 103 instances of foreign investors buying large blocks of Japanese equities to push for significant management changes. There were 128 such cases in 2007 and 133 cases in 2008. Such filings are required when an investor takes a stake of 5% or more in a listed company.

Under information disclosure rules in Japan, if investors are likely to propose increasing shareholder returns or executive appointments, they are required to say so in their filings.

Activist investors stepped up their activities in Japan in the mid-2000s. U.S. investment fund Steel Partners, which demanded that Sapporo Holdings and Bull-Dog Sauce improve their management, was a prominent example.

But the activists retreated after the global financial collapse in the autumn of 2008, as many investors pulled their cash out of activist funds. Opposition from the Japanese public, angered by their hardball tactics, also made it hard to stay in the market.

The most recent wave of share-buying among the activists is driven by the huge flood of liquidity worldwide and higher stock prices. Institutional investors, such as pension funds, are struggling to maintain returns in the face of low interest rates, prompting them to move their assets into equities.

Meanwhile, the new corporate governance code imposed by the Tokyo Stock Exchange on listed companies has given activist investors another reason to take a look at the Japanese market. The code has made companies more aware of the need for capital efficiency, something that has long been sought by activist investors. This is "laying the groundwork for accepting the investors' proposals," said Hisao Matsuura of Nomura Securities.

Higher shareholder returns are at the top of the agenda for the activists. Strategic Capital, a Japanese investment company set up by former members of Yoshiaki Murakami's now-defunct activist fund, urged office supplies company Uchida Yoko and printer Tosho Printing to increase their dividend payouts.

Companies with large bank balances often draw the attention of activist investors. Another source of conflict is acquisitions. Silchester International Investors of the U.K., for instance, opposed a buyout offer for Japanese advertising agency Asatsu-DK by U.S. private-equity fund Bain Capital, arguing the bid was too low.

The share prices of companies with significant investors are generally climbing. The average rise for targeted companies in 2017 was 33%, compared with 19% for the Nikkei Stock Average as a whole.

However, growing inflation expectations in the U.S. continue to push up long-term interest rates, raising concerns among investors that the Federal Reserve will hike its policy rate more rapidly than expected. The bull run in Asia's stock markets has come to a halt in February, and overseas investors may be more inclined to approach Japan with caution.