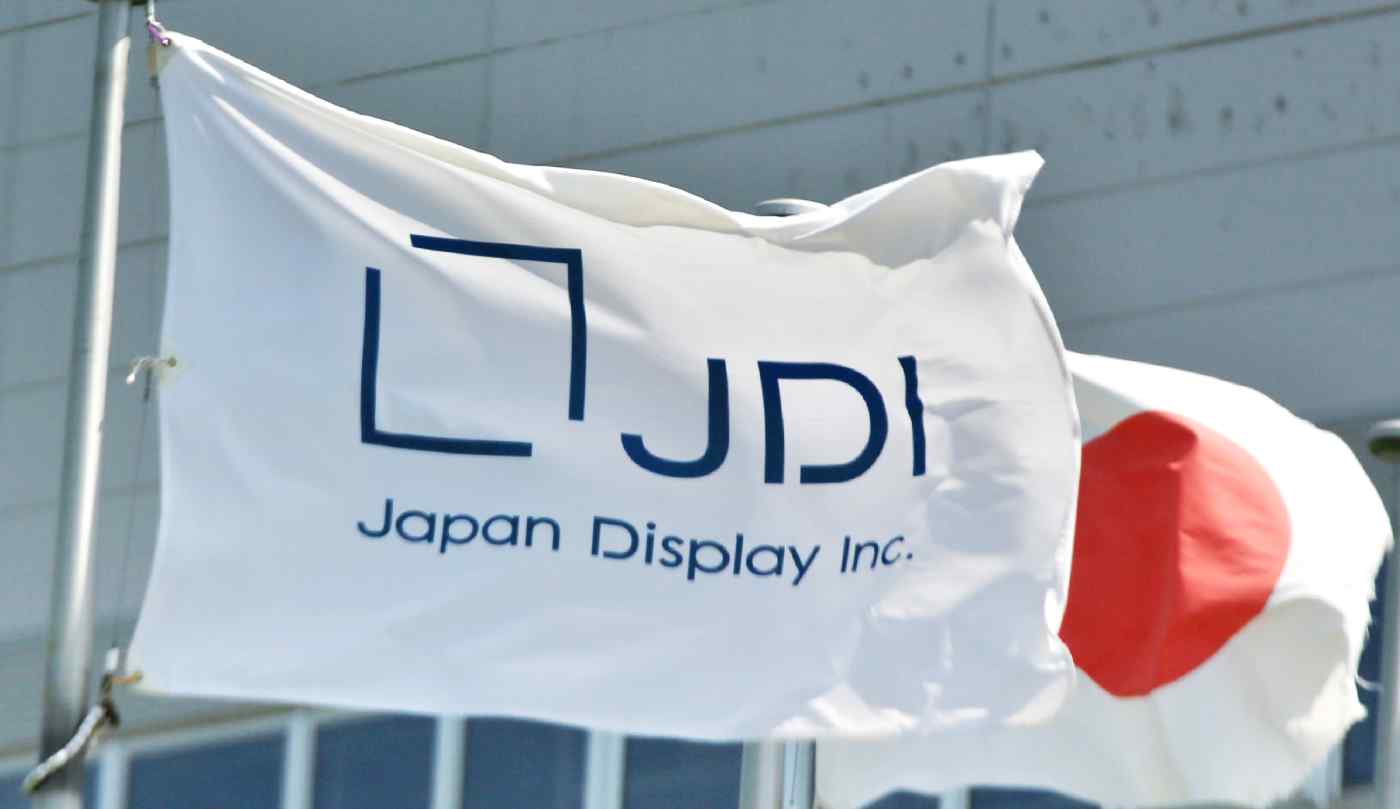 TOKYO -- Shares in Japan Display fell to a new record low on Tuesday following a report that Apple has decided to use organic light-emitting diode, or OLED, displays in all 2019 iPhone models.

The liquid crystal display panel maker, known as JDI, saw its shares drop as much as 21% to 109 yen in morning trade. It rebounded and closed at 126 yen, down 8.7% from the previous day.

The sell-off appears to have been triggered by a report in South Korea's Electronic Times, an industry publication, that Apple has decided to use next-generation OLED displays in all iPhones next year.

Shares in Sharp, another supplier of LCDs, fell 4% on Tuesday.

Some analysts, however, doubt the accuracy of the report. "There is no point in Apple only selecting OLED panels at this point," said Yasuo Nakane, head of global technology research for Mizuho Securities. "The company needs to assess the popularity, costs and value chains of both OLED and LCD for 2018 fall models to develop plans for 2019."

For new iPhones due to be launched this fall, OLED displays are expected to be used only for 6.5-inch and 5.8-inch models, while a cheaper 6.1-inch iPhone is forecast to be equipped with an LCD, JDI's mainstay.

The same trend has been expected to continue for 2019 models. JDI, which depends on Apple for more than 50% of sales, has been unable to mass produce OLED displays. Samsung Display is currently the only maker capable of providing OLED displays for iPhones.

OLED displays offer better image quality and less drain on the battery than their LCD counterparts.

This marked the company's fourth straight year of losses, raising alarms among investors.

The company plans to produce OLED displays in fiscal 2019. For this year, it expects earnings to rebound on the forecast that shipments of iPhones with LCDs will surpass next-generation iPhones equipped with OLED displays.

JDI's share prices have dropped more than 80% since the company first went public in March 2014.