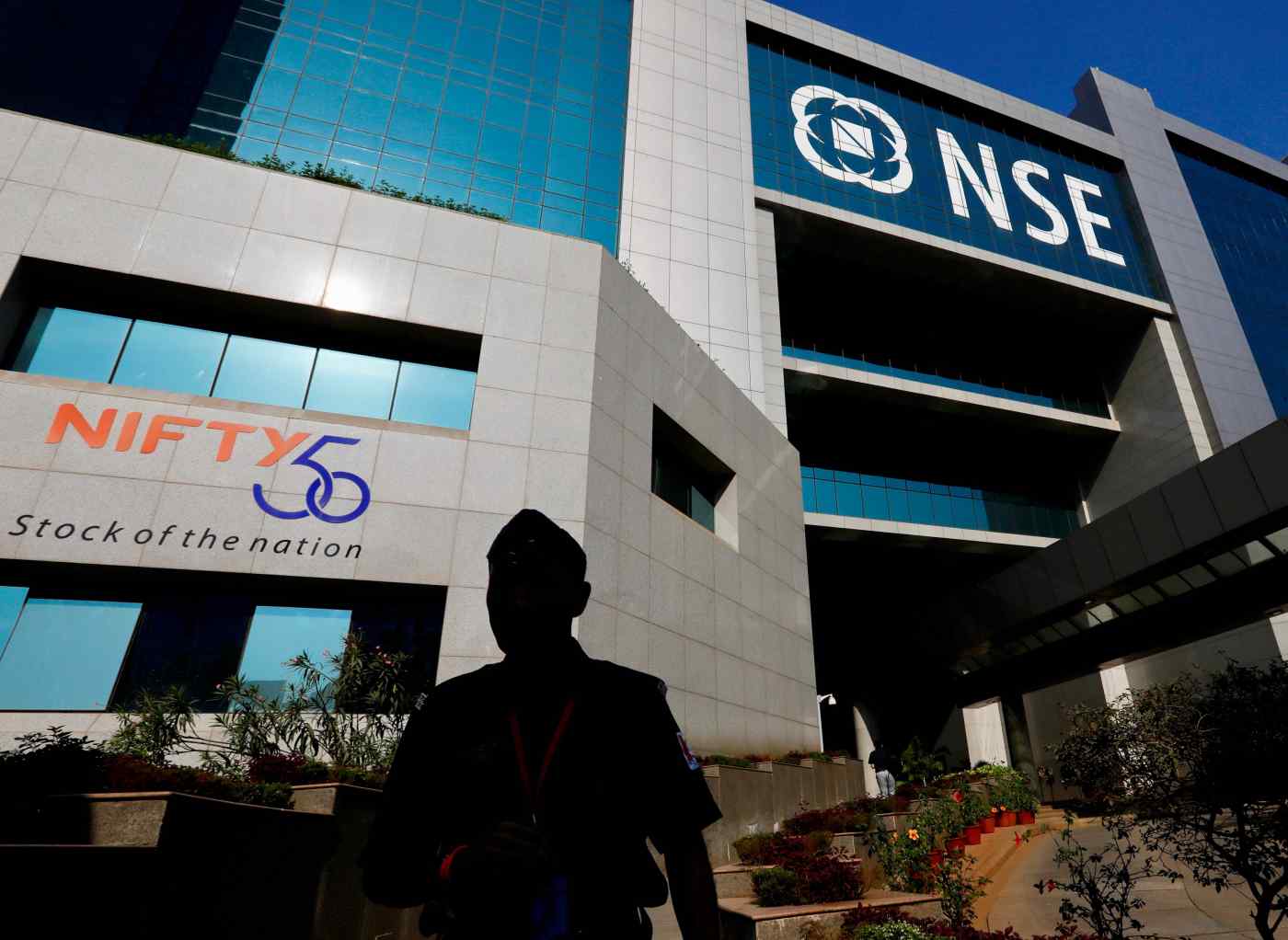 SINGAPORE -- Singapore Exchange has been sued by the National Stock Exchange of India that wants to stop SGX from selling and trading some Indian derivative products.

NSE brought the case in a Bombay High Court on Tuesday, which led the shares in the Singapore bourse to slide to a one-month low, as the legal tussle casts a shadow over the SGX's trading outlook. NSE wants to block SGX from listing new Indian equity futures and options. It accuses SGX of drawing liquidity away from Indian bourses.

"SGX has been notified by the [NSE] of an application made in the Bombay High Court for an interim injunction on our new products," SGX said in a Tuesday press release. Ahead of the announcement, SGX suspended the trading of its own shares. When trading resumed in the morning, its stock fell 2.3% to a one-month low of 7.46 Singapore dollars apiece ($5.5).

The friction between the Indian and Singapore stock exchanges came to light in February, when NSE, along with other Mumbai-based stock exchanges BSE and Metropolitan Stock Exchange, made a surprise announcement to stop licensing Indian stock indices to foreign exchanges. India said that foreign exchanges that list Indian equity derivatives, such as SGX, are standing in the way of inbound investment flows.

But SGX announced in April its decision to create new Indian equity derivatives to replace existing products that will be launched in June. "We have full confidence in our legal position and will vigorously defend this action. Our clients can continue to trade as per normal," SGX said. The new products have received "the relevant regulatory approvals," the exchange noted.

Loh Boon Chye, chief executive of SGX, said in April that there was no legal issue or copyright infringement on its new Indian derivatives because it will be "based on publicly available prices" and "there is no reference on particular trademark or methodology." The SGX Centre in Singapore: The city-state's stock exchange regulator is tightening rules for auditors at locally listed companies in hopes of reducing accounting and governance missteps.

This is not the first time that SGX has come into conflict with other bourses -- there were rows when SGX listed MSCI Taiwan futures and Japan Nikkei 225 futures. But others say that SGX needs foreign products to grow beyond its small local market.

SGX has until August before the Nifty license agreements expire.

"SGX has a responsibility to provide risk management tools for our global clients and ensure there is no disruption to the marketplace," said Michael Syn, head of derivatives at SGX, in the press release.

Analysts said that SGX's diverse portfolio will allow the shock over the Indian derivatives to be absorbed. SGX's portfolio includes commodities, energy and freight contracts. "We do not expect a significant impact on SGX financially, given their diversified portfolio of derivatives products," said Michael Wu, senior equity analyst at Morningstar.