Samsung Electronics loses about 1.4% after word of MicroLED leaks 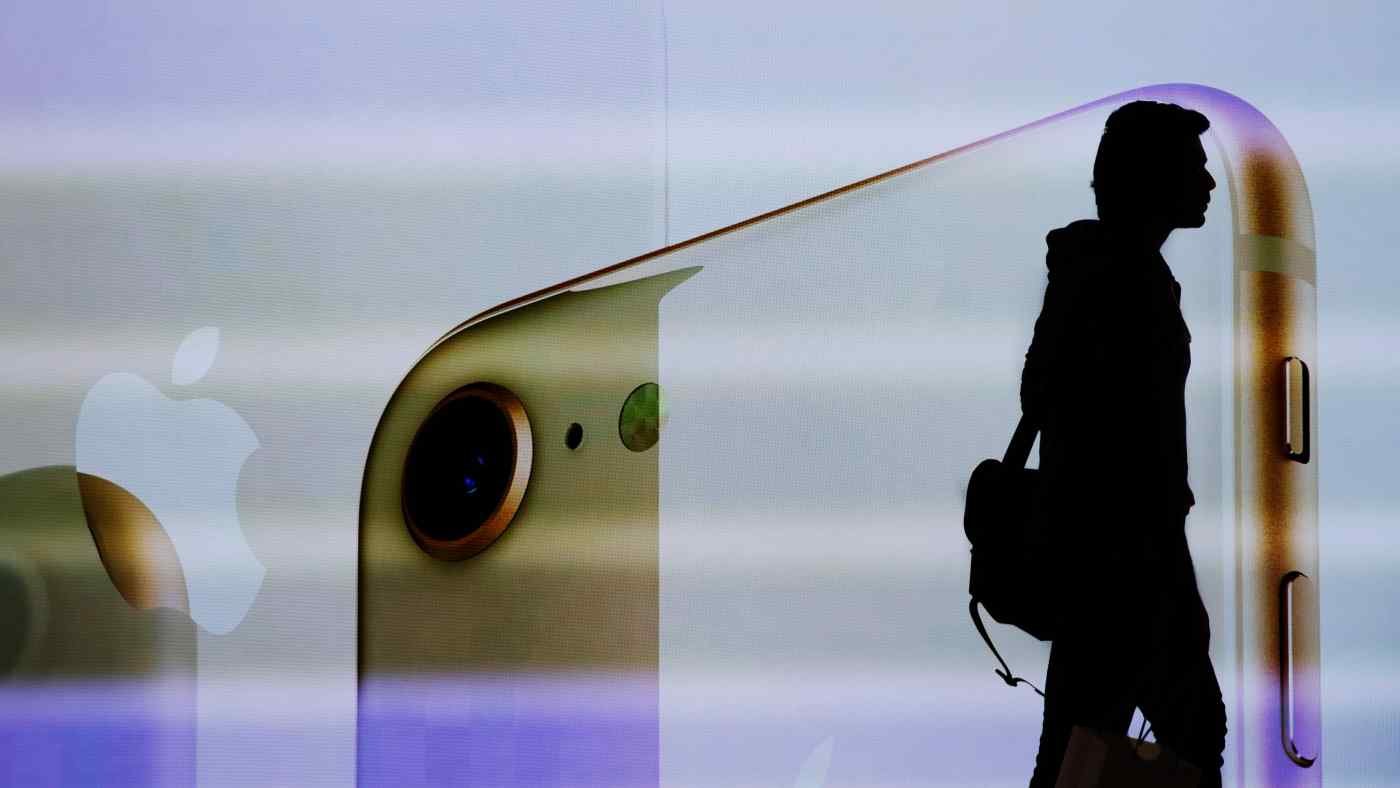 TOKYO -- Investors are questioning the future success of some of Apple's Asian suppliers and competitors.

The iPhone maker is developing a new energy-efficient display technology at a secret plant in California, Bloomberg reported on Monday, citing people familiar with the matter. The company is said to be considering the new technology for the Apple Watch, at least at first.

The MicroLED screens that Apple is reportedly working on promise to be thinner, brighter and more power efficient compared to today's bendable layers of organic light-emitting diodes. Since screens are mobile devices' largest battery-sappers, and since battery technology has remained more or less stagnant for decades now, MicroLED displays could help Apple stand out among the competition in the increasingly saturated global smartphone market.

MicroLED displays could eventually make their way onto larger gadgets if mass-production hurdles are cleared.

If Apple succeeds in rolling out proprietary display technology, Samsung Electronics and LG Display could suffer. The South Korean tech heavyweights now have the high-end OLED market locked down.

Samsung is already working to strengthen its hold on the market. In January, it showcased its own MicroLED TV, The Wall, at the CES 2018 consumer electronics trade fair in Las Vegas, the U.S. Reports say these huge modular televisions will hit the market in August, though no price points have been mentioned. Already-lagging Japanese display makers experienced stronger sell-offs than their South Korean peers as investors feared they would fall even further behind. Japan Display was down as much as 4.8% in morning trade. Sharp Corp. was down 3.4%. Both stocks were at one-month lows.

Bloomberg said it is unlikely that MicroLED displays will reach the iPhone for at least three to five years as all-new production technology needs to be designed and built.

Japan's Yano Research Institute is predicting the MicroLED market will expand from $7 million in 2017 to $4.58 billion in 2025.